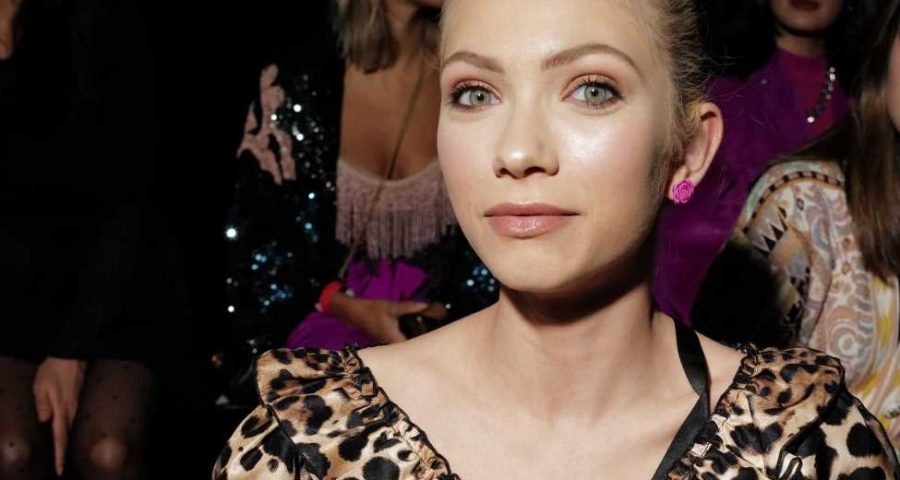 Thrifting is nothing new for the actress, writer and magazine editor Tavi Gevinson, who has dipped into her closet to curate an online collection that is being sold by Housing Works.

Shoppers can find items like a dress given to her by Courtney Love — and other hard-to-part-with favorites — in the sale that was organized in honor of Tuesday’s National Thrift Store Day. All sales will benefit the organization, which provides support and advocacy for those affected by homelessness and HIV/AIDS.

Reached while on the set of HBO Max’s “Gossip Girl” reboot, Gevinson, a longtime thrifter, said Housing Works has been one of her haunts since moving to New York seven years ago. Having amassed a lot of vintage clothes on her own — sourced via readers of her blog, events she attended and plays she acted in where she bought her costumes after the final bow, among other avenues — Gevinson said, “I just have so many clothes that I can actually wear and so many that I love but aren’t in my style anymore.”

Having held book events at Housing Works for her now-shuttered magazine Rookie and hosted a tag sale in one of its stores a few years ago, she said the sale was a way to “keep this weird chain of history going with these clothes, because so many of them have an interesting story.”

A navy schoolgirl skirt that was one of her first Salvation Army finds as a middle schooler was tough to part with. Having worn it “thousands of times,” Gevinson said it cost in the single digits. Pieces from Shareen Vintage in Los Angeles are also up-for-grabs. As a kid, her mother did a lot of thrifting to be practical and frugal. Gevinson resented it because she wanted new items like her friends had. “Once I started reading fashion blogs, I realized what interesting things I could find in a thrift shop,” she said.

Gevinson will appear in an off-Broadway production of “Assassins” at Classic Stage Company. Filming “Gossip Girl” is more challenging than theater for the actress, who has more on-stage experience. “I am continually blown away by how technically difficult it is. I have spent my whole acting career trying to not think about what my hands are doing. Because of continuity, suddenly I have to think about my hands. There are so many new mind tricks I’ve had to play on myself to make all of these different things happen at once in the couple takes that you get to get something right.”