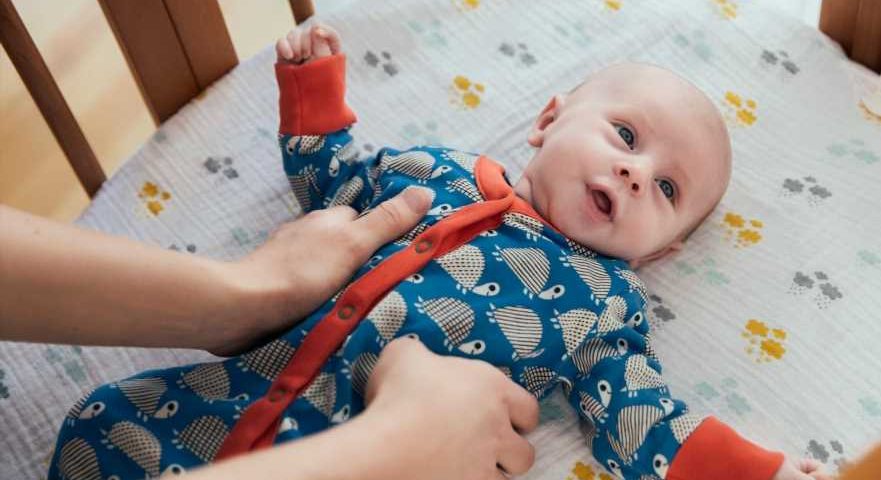 PARENTS often fuss over their baby's sleep schedules in a desperate attempt to get them feeling rested and settled- and it makes mum's life a little easier too.

But mums and experts at The Sleep Mums say there are some common misconceptions when it comes to infant slumber. 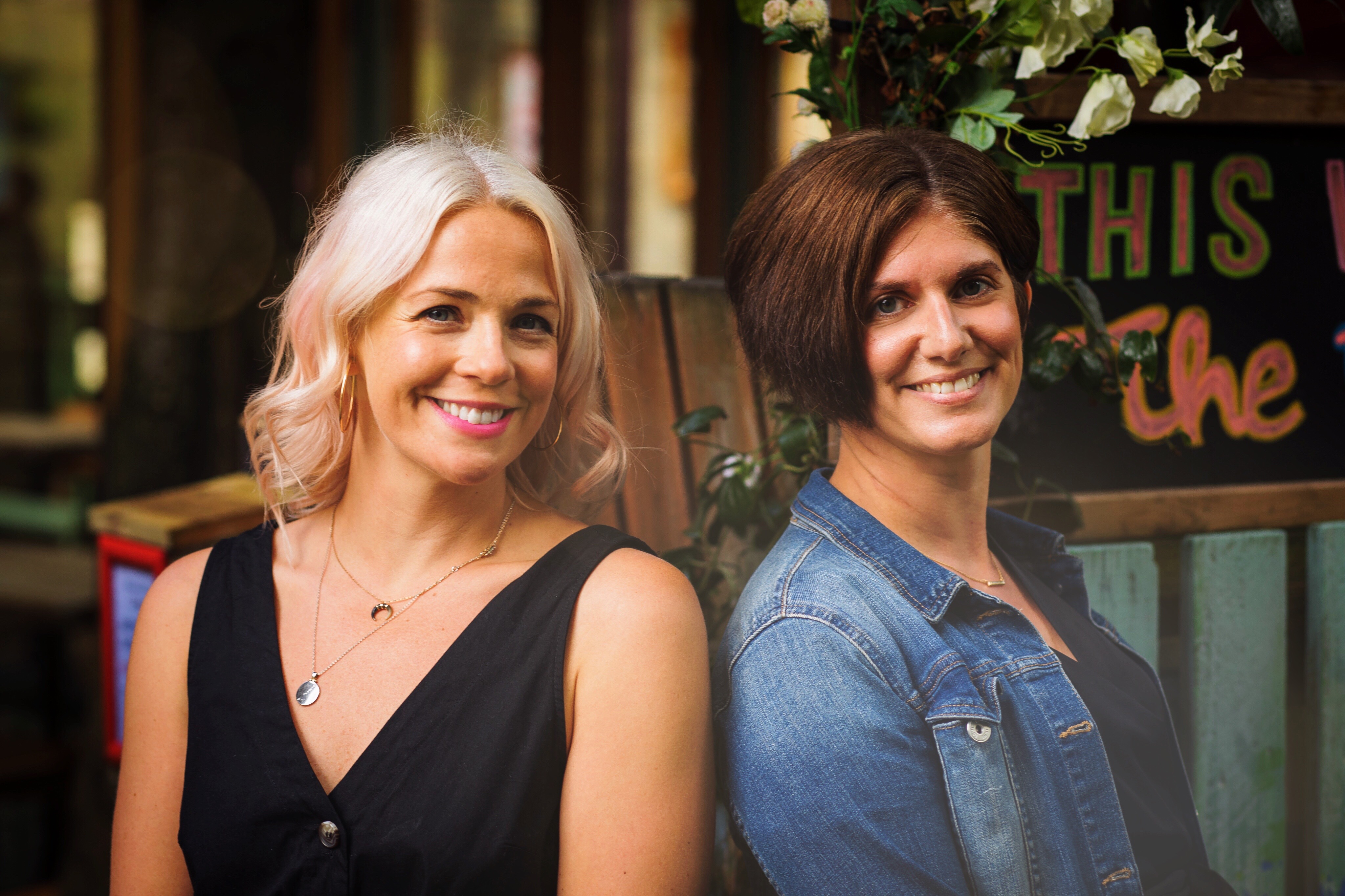 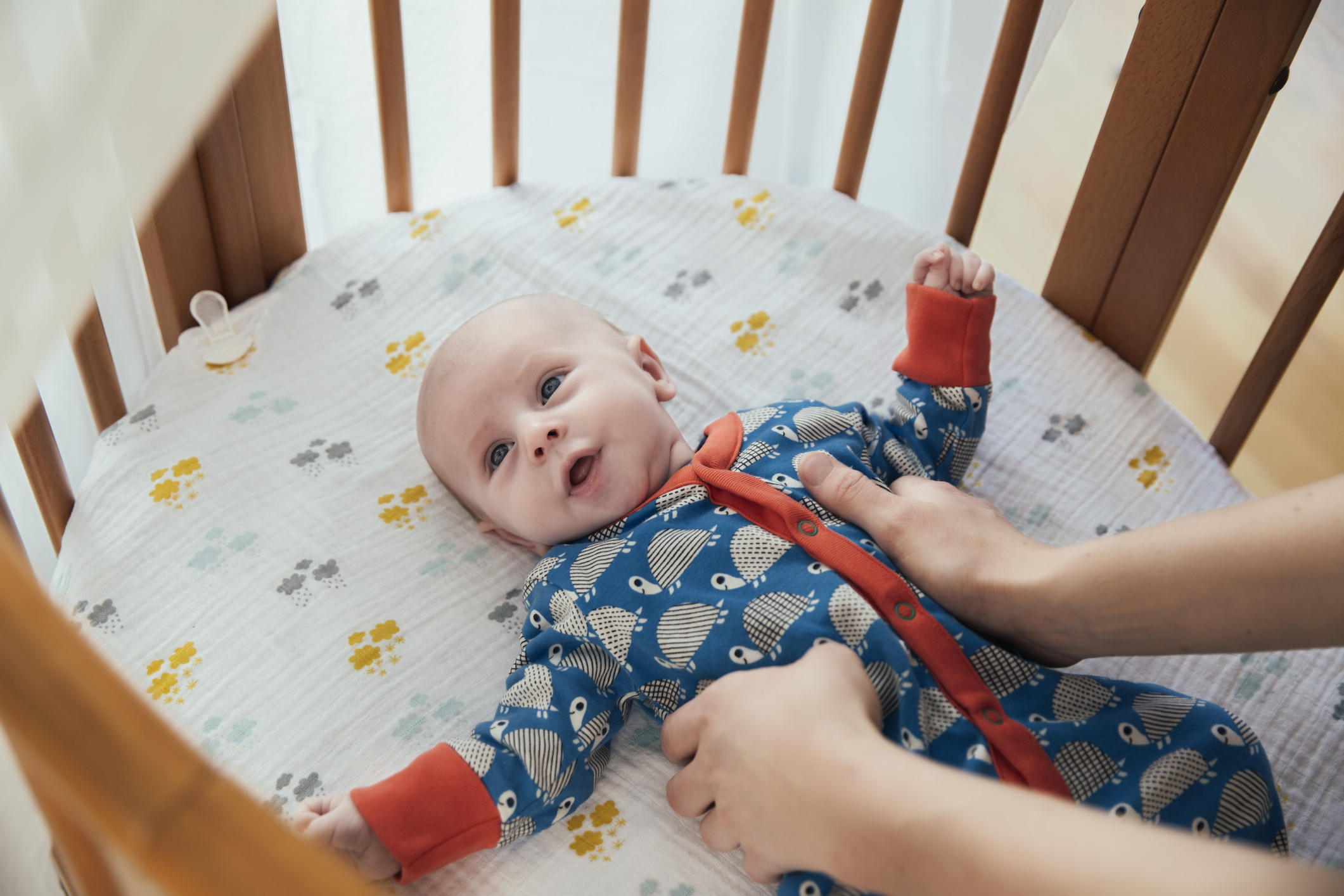 They also offer a little "sleep mum magic" which will help parents along the way.

According to the mums, this is the biggest sleep myth, and actually, being over-tired is why little ones fight sleep to begin with.

It also means they'll less-likely have a "long and restorative sleep."

There are some key signs to look out for which will help you know if your child is, in fact, over-tired.

These include fighting sleep, waking up easily, having short naps, falling asleep quickly in the car, sitting or while feeding and also if they're being extremely fussy.

If you have a good routine and are consistent about bedtimes your tot should not get tired, according to The Sleep Mums.

"By keeping to a routine, your baby becomes more flexible (because they’re not overtired) and so can generally cope better with the odd missed nap, overstimulating trip to the soft play or bout of illness or teething."

For a baby to sleep through the night, parents should definately prevent kids from having long naps during the day.

And sometimes this means you need to wake them from their naps.

The Sleep Mums say:"You want baby's long sleep to be at night so you need to make sure that they have had enough food and sleep during the day.

"The only way that you can make sure that they've had enough food during the day is if sometimes you wake your baby to feed them.

"Awake time is as important as sleep to ensure that you don’t have an over or under tired baby going to bed."

Again, routine is key. Being in a routine and waking baby at certain times to stop them from sleeping too long during the day ensures that baby is the right level of tired for their next sleep and that usually means they go down better and sleep better, both at naps and at night.

A regression is often described as your baby's sleep patterns shifting backwards – waking more often during the night, like in the newborn days, refusing to nap and being fussy.

However, these "regressions" happen when baby reaches certain milestones rather than at a specific age, The Sleep Mums say, so really, your baby isn’t going backwards but forwards.

They explain: "The idea of calling them regressions has been jumped on to sell books and products that promise to help, calling them progressions is more accurate but perhaps too positive."

To help ease you through such milestones, make sure their milk and food needs are met during the day, they may need more, particularly towards bedtime.

Also, practise any skills they are learning, which often coincides with unsettled sleep, during the day -for example rolling (around four months) or sitting up (around six months).

Finally, make sure they aren’t over-tired when going down for a nap or bedtime, and bring sleep times earlier if necessary.

Sleep Myth: It’s Just A Bit of Colic… They’ll Grow Out Of It

According to the experts, Colic is a very "old school word", meaning "unexplained crying", which is pretty unhelpful.

"If baby seems to be very unsettled, it’s unlikely to be ‘unexplained’. Babies have an immature digestive system and it can take time for their wee body to get used to the world," say The Sleep Mums.

"If your baby is in a lot of distress, waking frequently and seems in pain, especially during or after a feed and you’ve ruled out wind or a burp, go and see your GP as it may be reflux or an allergy."

Keep a diary (of your own food too if you’re breastfeeding) and see if you can catch a pattern, but never cut milk out of yours or your baby’s diet, or change to a dairy-free formula, without the advice of a healthcare professional.

Sleep Myth: My Baby Only Wakes at Night Because They’re Hungry

Many parents believe that a baby only wakes if they are hungry and need a feed, but this simply isn't true, according to the experts.

"Even if baby isn’t hungry, they will take a feed and fall back to sleep afterwards, just not for very long. So you get into a cycle where baby wakes up, you feed them, they go back to sleep (for a while), then they wake," says Cat.

"This means they learn to expect food when they wake and will only settle with it, meaning you think they are hungry when they wake up… Every. Single. Time."

It’s a hard loop to get out of, but if you know you're giving baby full feeds during the day, you're following a routine (or their 24 hour needs) that are age based and they're happy and thriving with no other medical issues, you should feel confident in knowing your baby isn't always hungr.

The podcast hosts recommend trying to settle them without feeding which will will a lot of the time.

They’re eating, crawling, after that sleep regression, they’ve eaten their first birthday cake… whatever it is, none of these things will change a baby's sleeping pattern.

Teaching your baby good sleep habits and getting them into a routine that ensures they are full will help them to sleep better sooner, whatever milestone they are at. 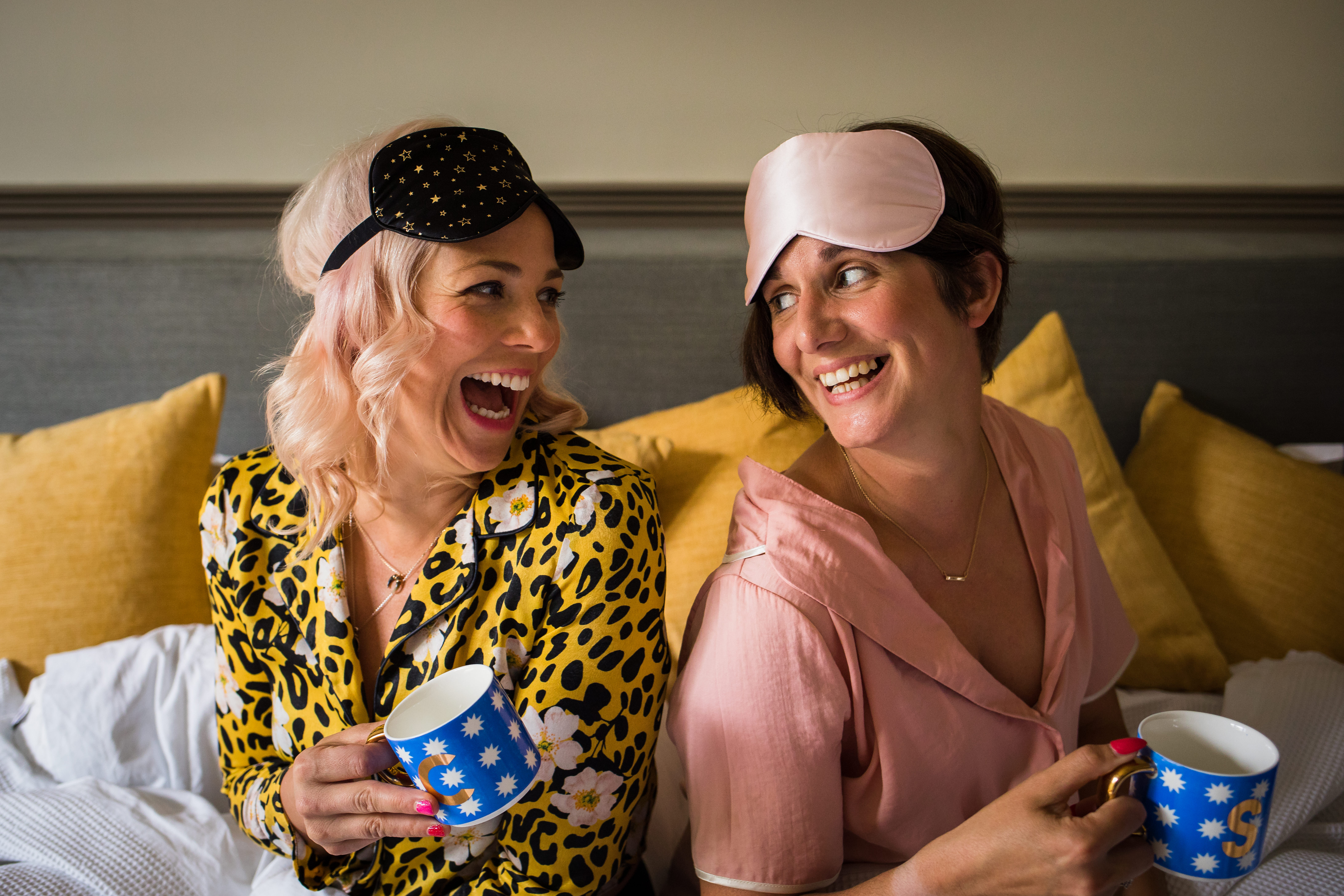 Meanwhile, another parenting expert revealed why she’ll NEVER say no to her kids or tell them to ‘finish their plate’.

Plus this child expert on the milestones your kids should be hitting – and why speaking in full sentences at two is vital.

And the parenting mistakes you’re making and you don’t even realise it – including obsessing over their sleep.