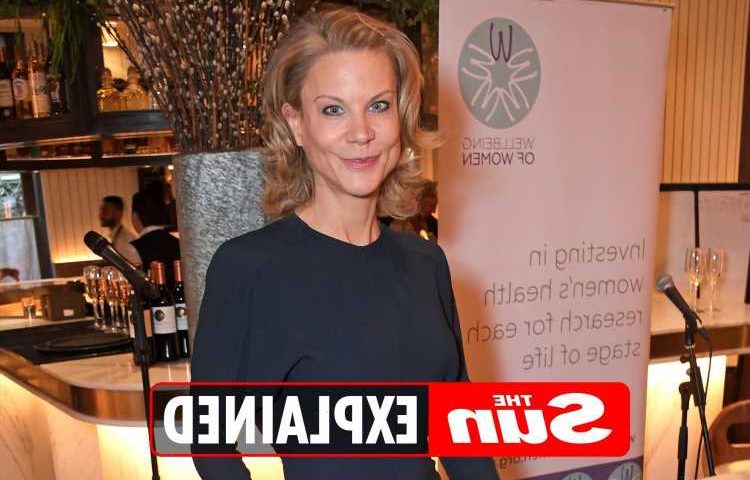 AMANDA Staveley is a British businesswoman who had a key role in the Saudi-Arabia consortium buyout of Newcastle United.

Staveley has strong Middle Eastern connections and been involved with the purchase of Manchester City and a large investment in Barclays Bank. 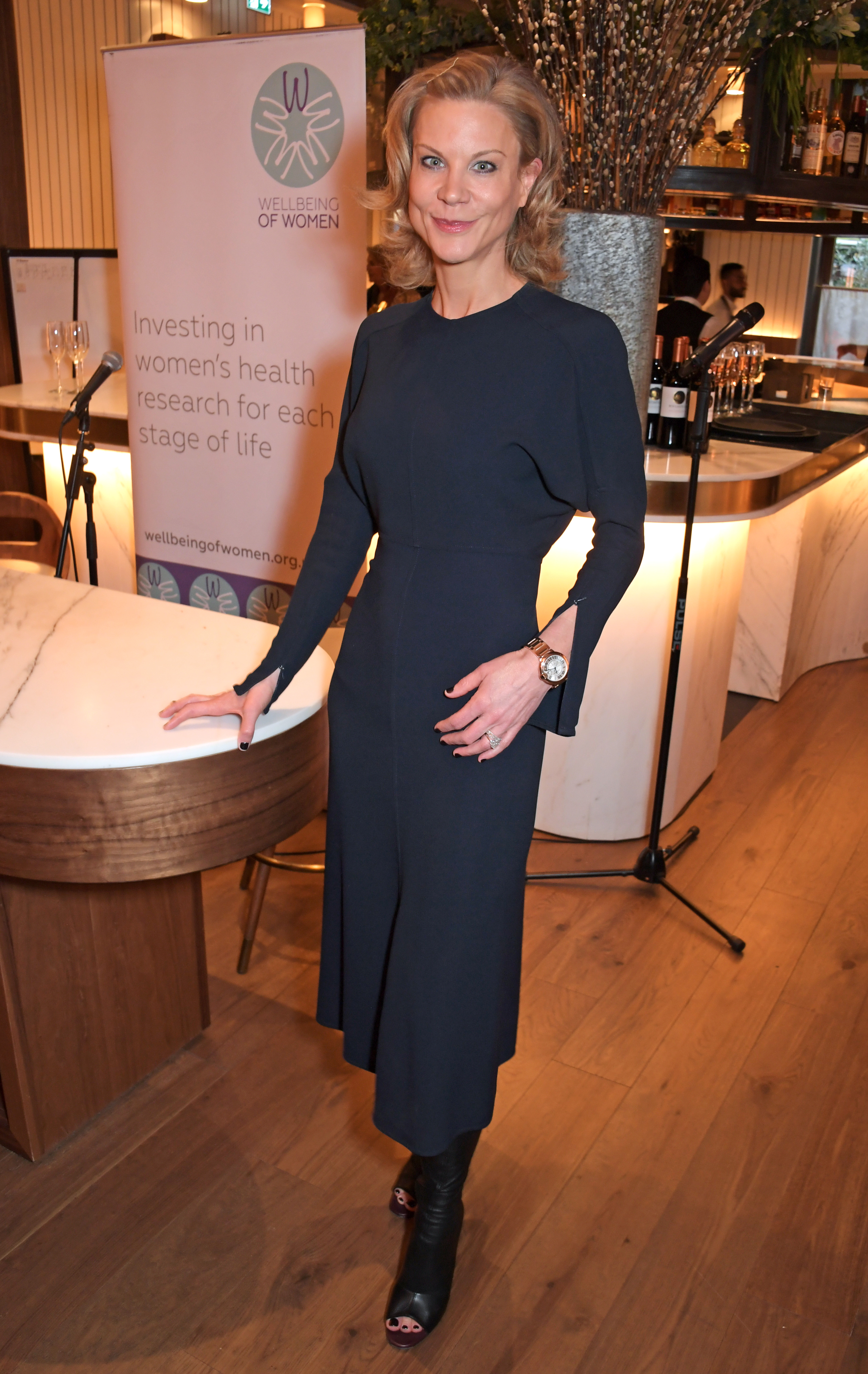 Who is Amanda Staveley?

Amanda Louise Staveley was born on April 11, 1973, near Ripon, West Riding in Yorkshire.

Robert Staveley, her father, is a landowner and founder of the Lightwater Valley theme park and her mum Lynne was a champion showjumper and occasional model.

Staveley attended Queen Margaret’s School in York before going to St Catherine’s College, Cambridge to read modern languages but she dropped out.

She founded PCP Capital Partners in 2005 which has an office in Park Lane, London and its headquarters in Abu Dhabi.

In September Staveley had a key role in Sheikh Mansour's £210million purchase of Manchester City, through the Abu Dhabi United Group.

The deal is said to have earned PCP a commission valued at £10m.

The company was also involved in negotiations by Sheikh Mohammed bin Rashid Al Maktoum's Dubai International Capital to buy a 49 per cent stake in Liverpool FC although the deal ultimately failed.

Her strong Middle Eastern connections also helped with her involvement with the investment in Barclays Bank towards the end of 2008.

The bank had been looking to recapitalise by raising money privately rather than accept a bail-out from the government following the financial crisis earlier in the year.

Staveley reportedly earned a fee of £30million for her role in the transaction, according to a report by Euromoney.

She has been involved in two previous attempts to takeover Newcastle United and was successful on the third attempt.

A second attempt, also said to be worth £300m, which was mainly funded by the Public Investment Fund of Saudi Arabia was reported in April 2020 but this fell through on July 30, 2020, according to the BBC.

Staveley was finally successful with a bid, also said to be worth £300m, on October 7, 2021 which saw her take a 10 per cent share in the club as did Reuben Brothers, and the Saudi Public Investment Fund took an 80 per cent share.

What is Amanda Staveley's net worth?

It has previously been reported her net worth is £110m although some estimates have put this slightly higher at £115m.

The bulk of her fortune is thought to come from her high-profile deals.

She has previously been described as “Britian’s most glamorous financier”. 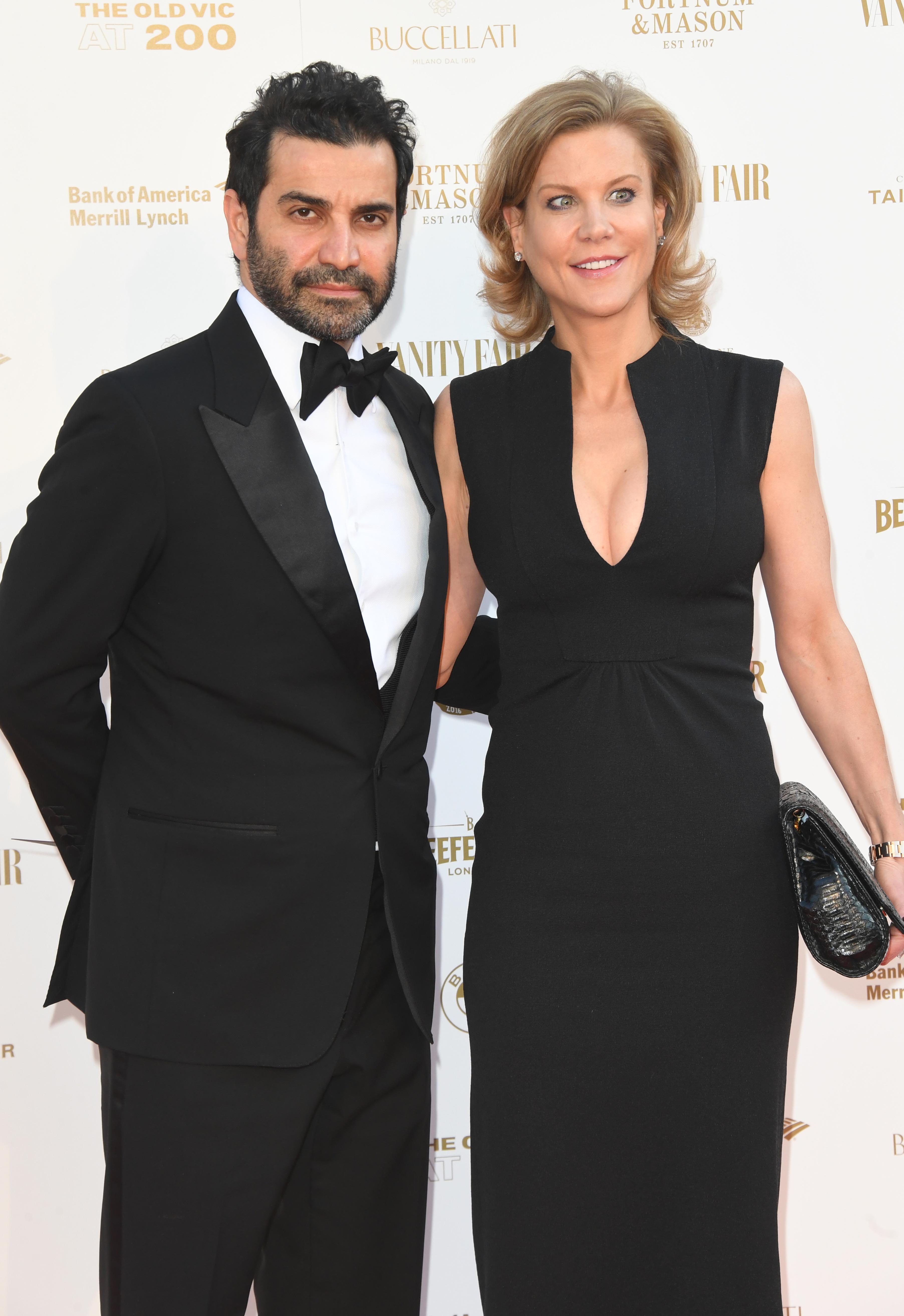 They were married in West Wycombe Park in Buckinghamshire.

The pair are thought to live in Dubai but have a home in central London as well.

Do Amanda Staveley and Mehrdad Ghodoussi have children?

It’s not thought the couple have any children.