A DISTRESSED woman has been left feeling aflush by the amount of loo roll her household seem to be getting through each week.

Between her family of three, which includes herself and two men, they are using almost an entire pack of nine in seven days, forcing her to seek advice from the internet to find out whether this is a few too many. 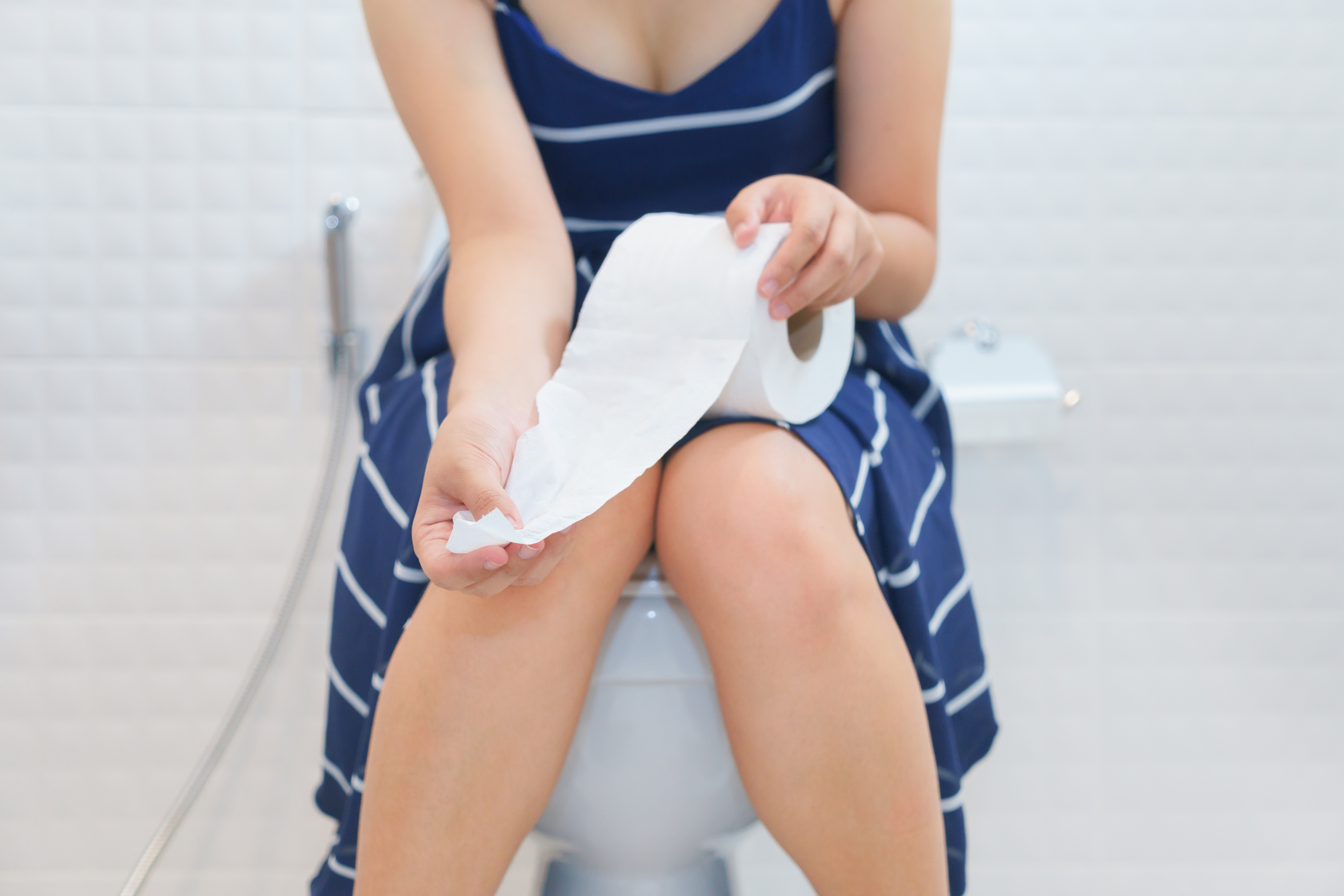 In a post on parenting forum Netmums, the woman known as ‘Sue W’ wrote: “Three adults in my house, two male, one female. I buy a pack of nine a week and we are using 90% of it, honestly I think someone is eating it!! What do you use? Is this excessive??”

With over a hundred users responding to the post, it would seem she’s not alone in feeling baffled by this tricky household dilemma.

One user replied: “That’s a lot. We have two adults and two children and we use 2-3 toilet rolls max a week. We’d probably use a lot less if the kids didn’t use half a bog roll every time they had a poop.”

Another user was also left shocked by the amount of loo roll the woman seemed to be ploughing through, responding : “Far too much. Maybe change diet lol. One adult, three teens, and we get through one a day and I thought that was bad.”

On the other hand, many mums found that they could easily relate to this troublesome issue.

One wrote: “I love this post and really made me laugh. This is a strong topic in my house. There’s seven of us and the toilet roll use is ridiculous. Can walk in the bathroom and there can be half a roll then the next time you go its gone.

“I buy a pack of six on Monday and come Friday/Saturday I’m buying more. My kids like to bandage their hand with it before they wipe.”

Other users debated the quality of the loo roll the woman was buying, as well as the amount of squares used per trip to the toilet.

Meanwhile one clever user seemed to find a way to avoid the problem entirely.

They wrote: “There are no toilet rolls in our house as we use a water jet and then get blow dried straight after. If you sit square on I swear you can clean your teeth at the same time.”

Elsewhere on the internet, this woman has been branded a 'spoilt brat' after ranting online about her cheap engagement ring.

While this woman managed to transform her kitchen with £60 paint and a stick on work top.

Or try our quiz to see if you have great sexual chemistry with your partner.