A WOMAN has filmed herself washing her boyfriend’s stained pillows after 10 years – and people are horrified at the state of them.

In the viral video, the TikTok user claims her boyfriend refused to replace his pillows and had never washed them once in an entire decade. 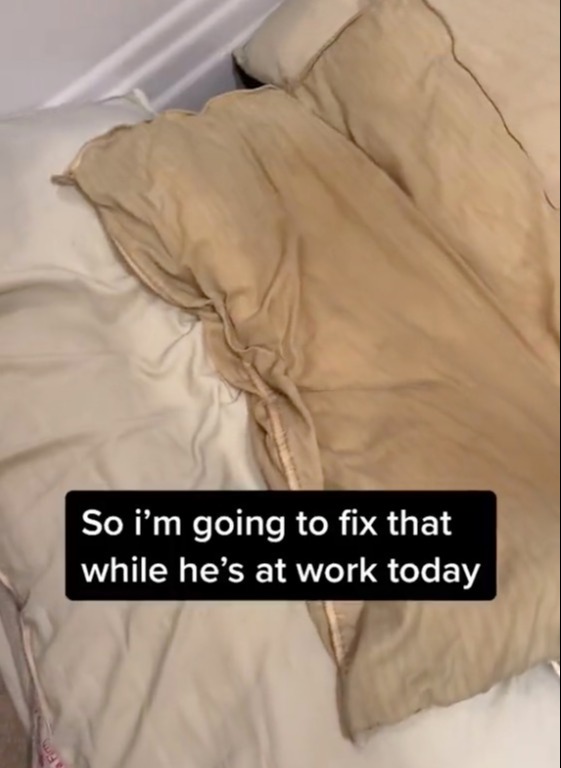 She documented the entire cleaning process, washing three of the grim pillows, which appear yellowed and filthy.

While her boyfriend was at work, she placed them in the bathtub and threw in a couple of dishwasher tablets.

She then poured some Borax powder into the tub before adding bleach into the mixture.

The TikToker proceeded to use a mop to wring out the dirt from the pillows before tossing them into the washing machine. 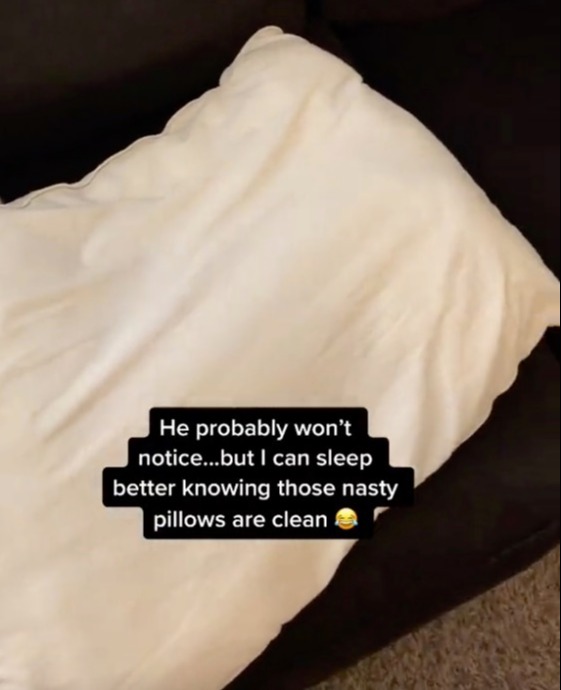 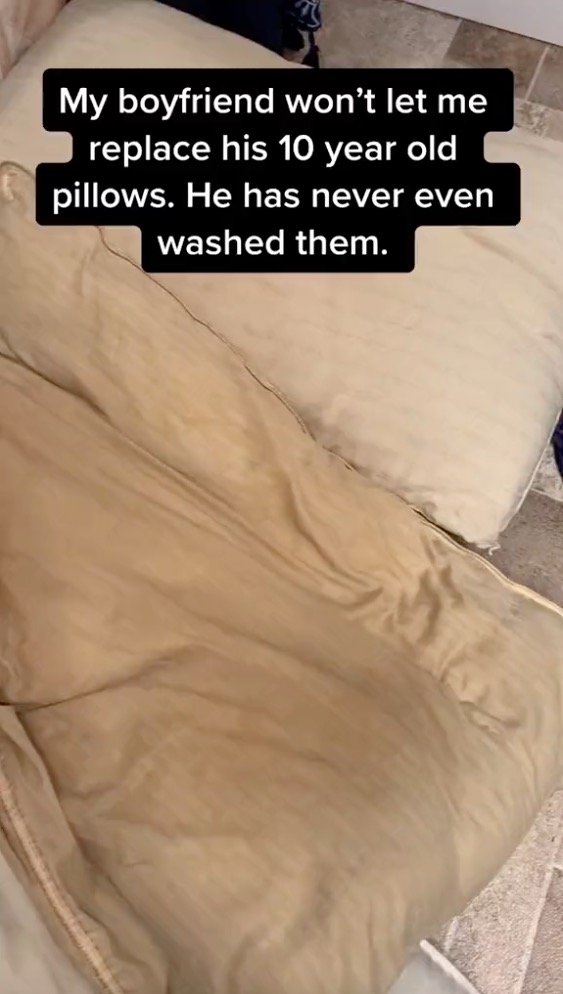 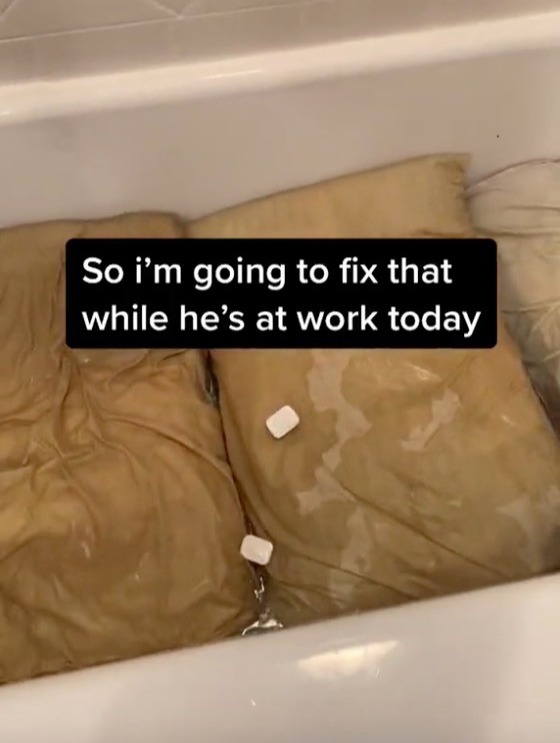 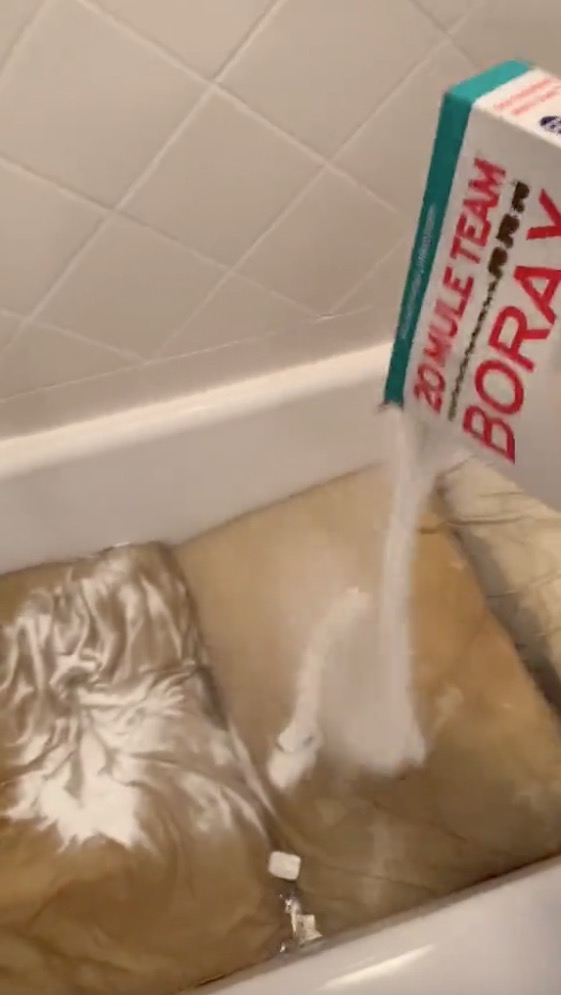 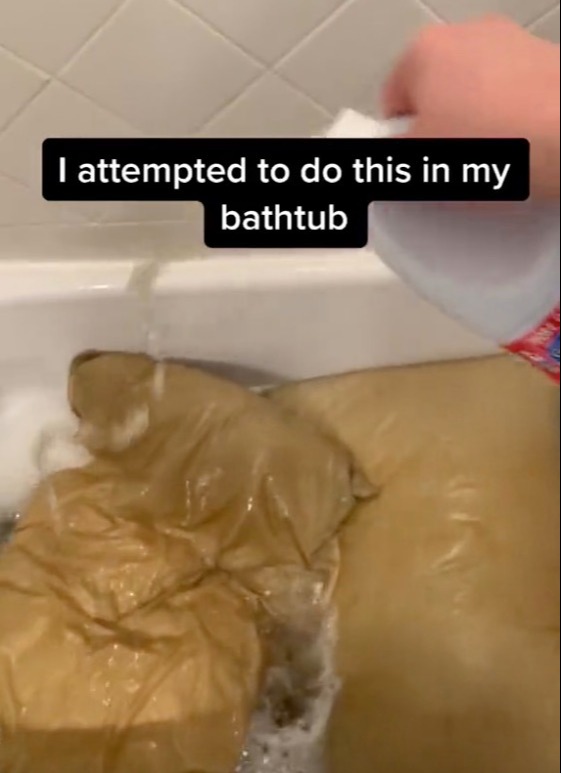 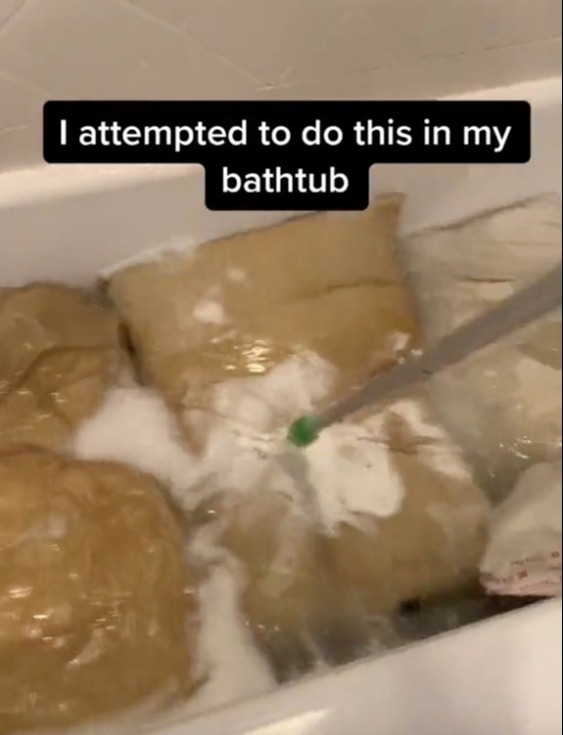 Surprisingly, the pillows came out completely white – a stark contrast to their dark yellow and brown shade before the wash.

The video has since gone viral on TikTok, gaining over 1.7 million views and leaving users in shock at the state of the pillows before they were washed.

One said: “With that alone, I would replace the boyfriend. 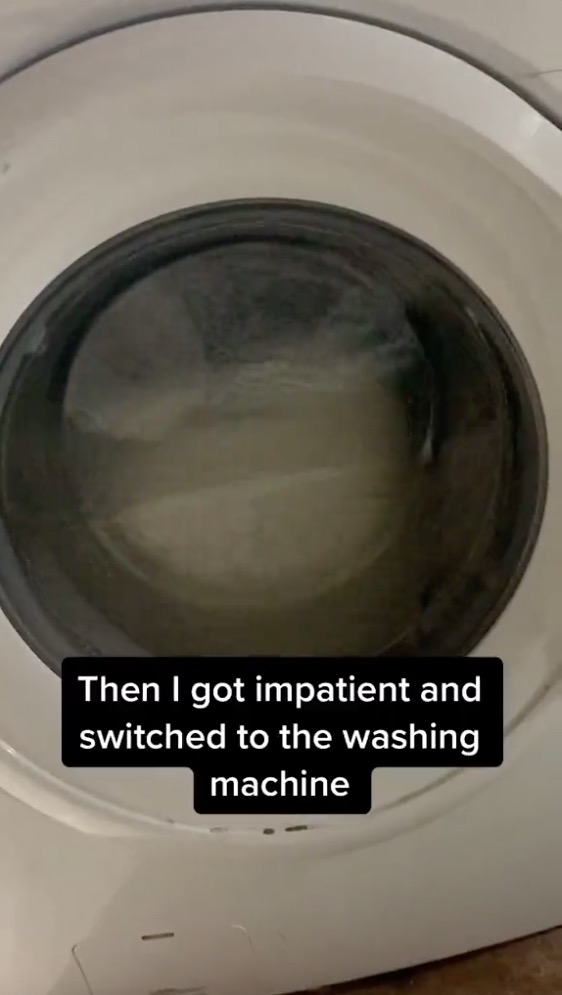 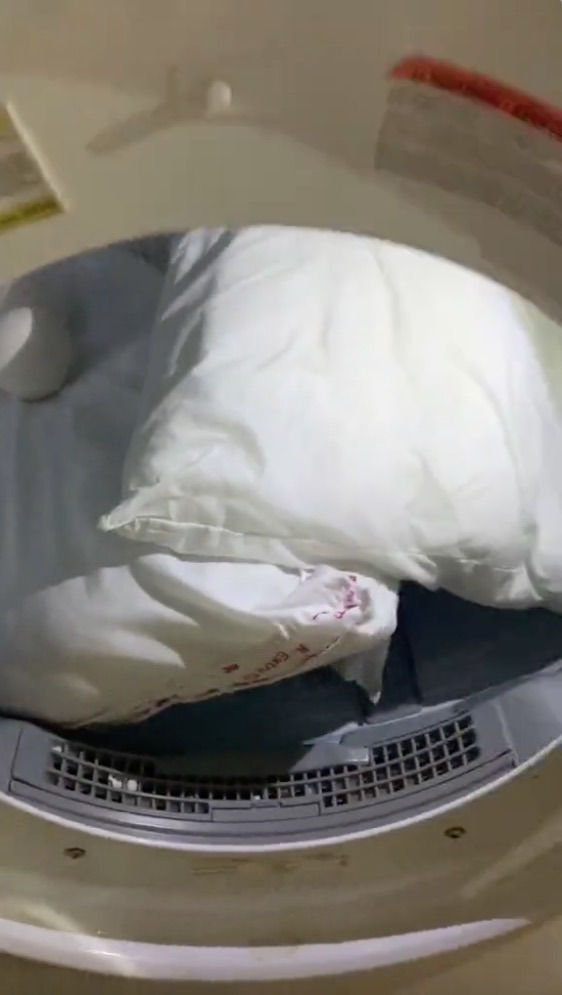 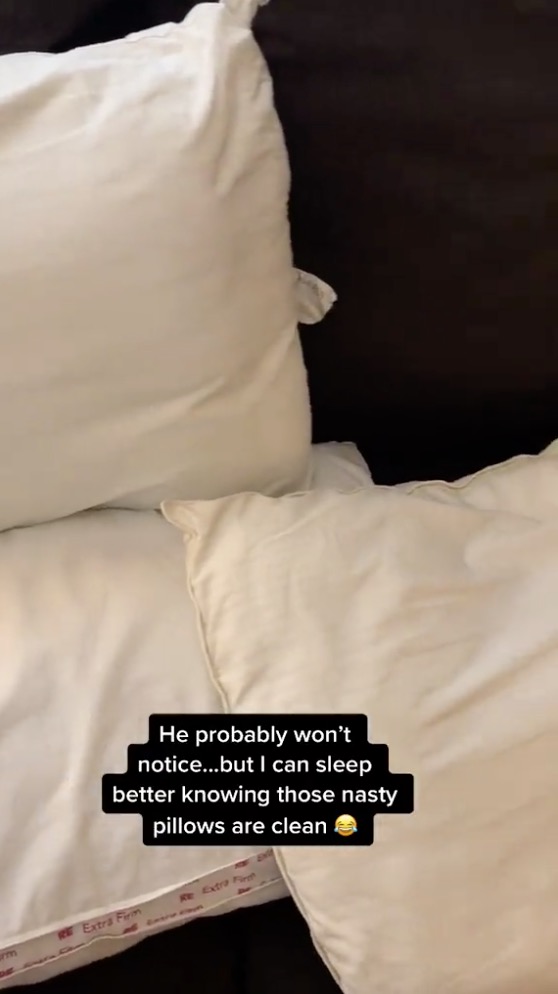 Meanwhile, one wrote: “They are meant to be replaced every two years… they come with expiry dates on them…”

We shared how people are going mad for Stacey Solomon’s favourite Lazy Susans to organise everything from make-up to kitchen cupboards.

And a mum-of-five living in a ‘small’ 3-bed shares her top organisational tips – and why she never bothers folding ANYTHING.