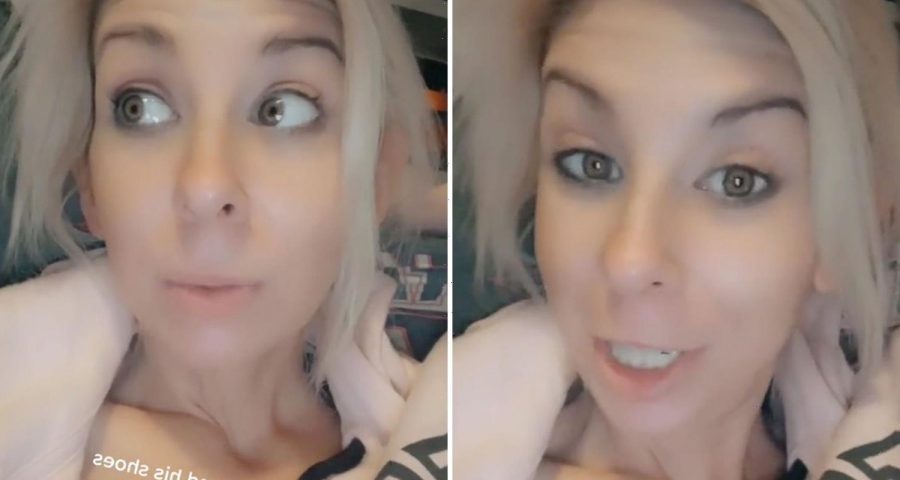 A WOMAN has revealed her very sneaky way of figuring out whether your bloke is cheating on you – and all you’ll need is some feta cheese.

TikTok user Shelbys Gifts shared the clever trick with her followers who have since dubbed her a ‘genius.’ 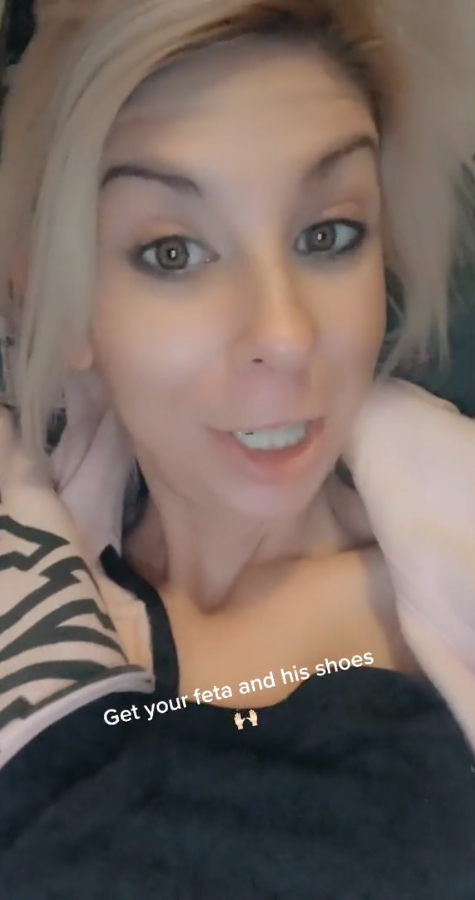 Explaining her trick, she says: “Get your feta cheese crumble, get his shoes, slide that feta cheese to the tip of the shoes.

“Once he puts on those socks and shoes, he’s not gonna smell it yet, the only thing that’s going to activate that really nasty smell is when his feet start to sweat and move around in there.”

Shelby explains that the trick works because he will only notice the smell if he takes off his shoes at another woman’s house.

She continues: “He takes off his shoes and comes home and he's like ‘why do my shoes and socks smell so bad?’ 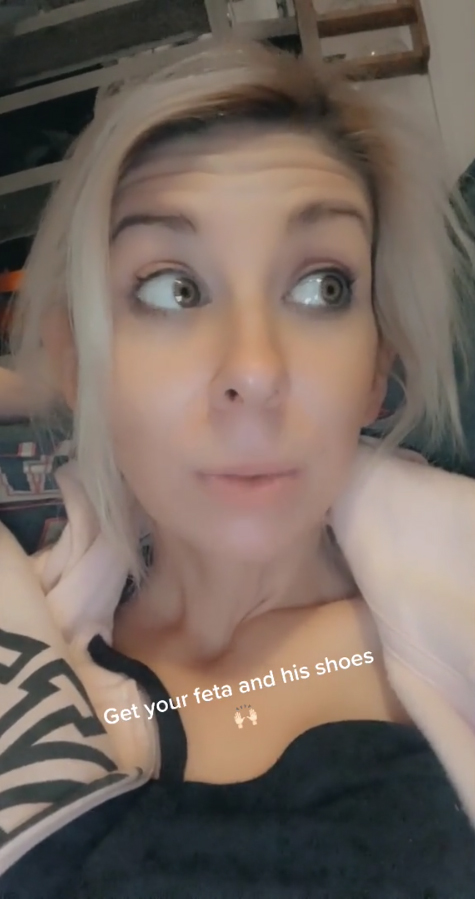 “Where were you that you took off your shoes?”

The video has since received thousands of views, with Shelby’s followers thanking her for the super simple trick.

“I don’t think my man is cheating but that’s such a good idea,” wrote one.

“That’s genius!” added another, while a third commented, “warm feta is such a strong and horrible smell.”

In other relationship news, this dating expert revealed the personality trait that makes you the most ‘desirable’ & the two that will struggle with love.

And this scorned woman warned against getting matching tattoos with your best mate after hers stole her husband.

Plus this woman five strangers to be her bridesmaids- people say it’s weird but she knew she'd’d never speak to her wedding party again.