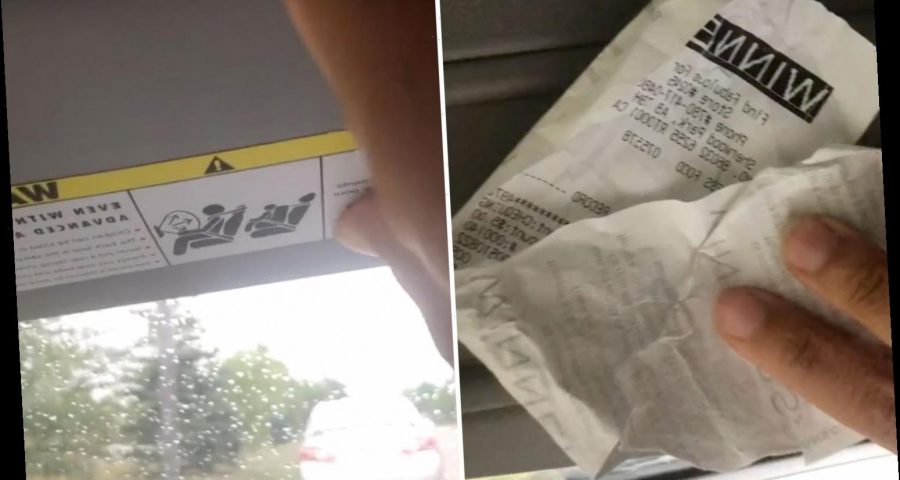 A WOMAN has shared her clever and very discreet way of finding out if your man is faithful – and all you’ll need is a receipt.

TikTok user Kandy_Dime shared her tip with her followers captioning her video “how to catch a cheater.”

In the video, she simply slips a receipt in between the sun visor on the passenger side of her man’s car.

The theory is that when the suspected mistress then pulls down the visor to use the mirror the receipt will fall out.

The clip has since been viewed almost 20,000 times and hundreds of likes from suspicious spouses. 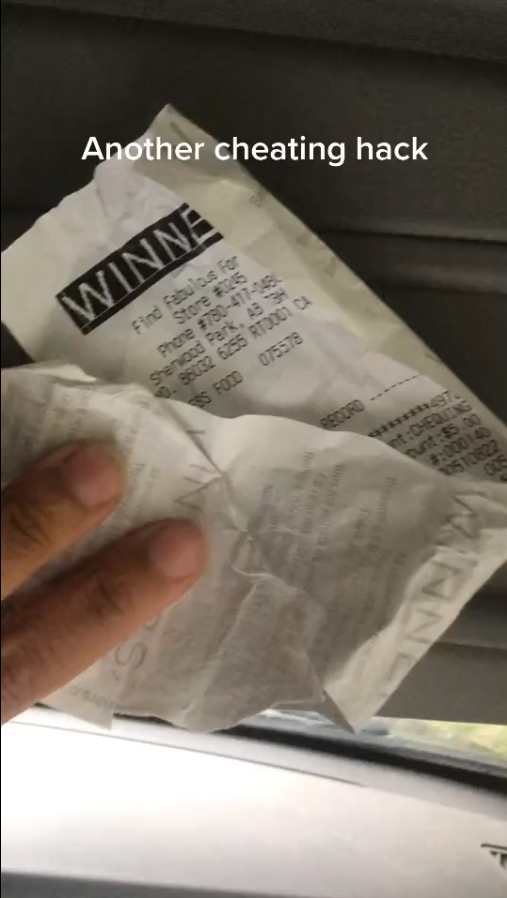 However, not everyone was convinced by her trick.

“Or the dude uses it to block out the sun while he’s driving”, wrote one.

Another agreed adding, “But how do you know that it’s a girl and not a guy who opens it?”

“I can’t be the only one who thinks this is pretty toxic”, added a third.

In other relationship news, this woman took revenge on her cheating Tinder match by inviting his wife to their date.

Plus a woman matches with the first boy she kissed at school on Tinder – and his flirty response is epic.