DOG owners everywhere are suddenly fans of Snapchat after the app added an adorable Disney feature for canines. 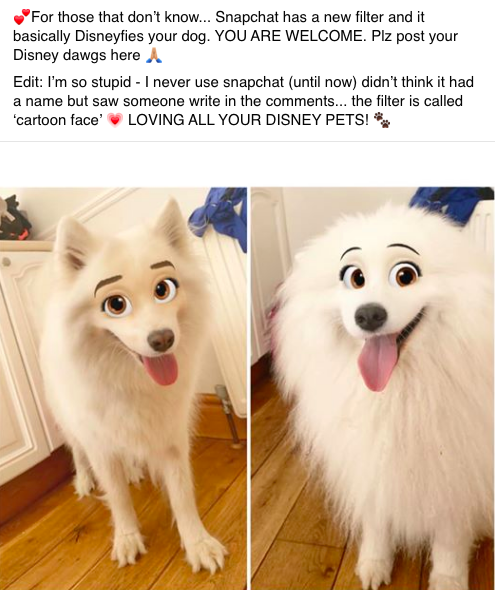 Uploading two cute snaps of her fluffy white pooch, Danielle Sugden wrote: "For those that don’t know… Snapchat has a new filter and it basically Disneyfies your dog. YOU ARE WELCOME. Plz post your Disney dawgs here."

As hundreds and hundreds of users began commenting and sharing their own snaps and videos, Danielle later added: "I’m so stupid – I never use snapchat (until now) didn’t think it had a name but saw someone write in the comments… the filter is called ‘cartoon face’ 💗LOVING ALL YOUR DISNEY PETS! 🐾." 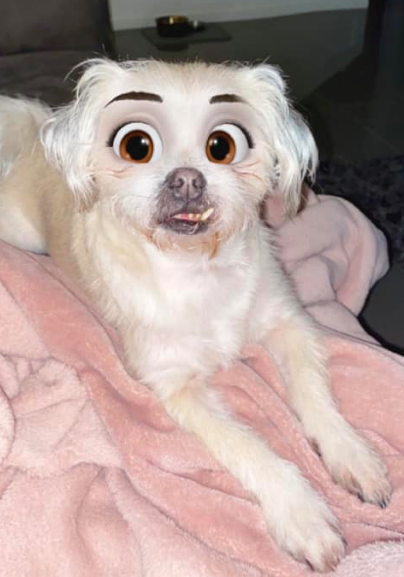 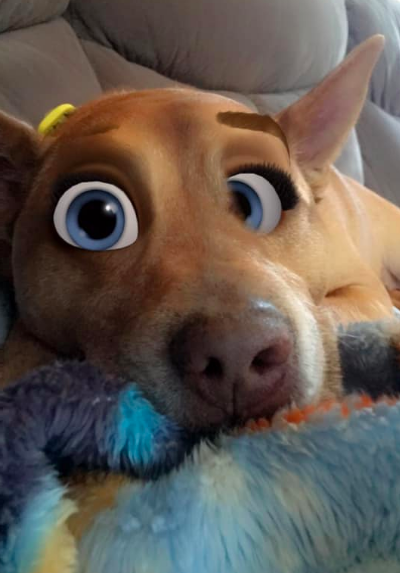 The post has since racked up over 5,000 comments and they're sure to make your day.

Dogs are already adorable, but add a big pair of puppy eyes or geeky glasses, and they look even more loveable. 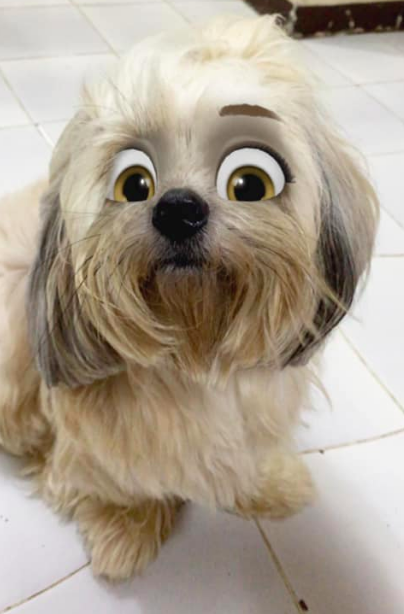 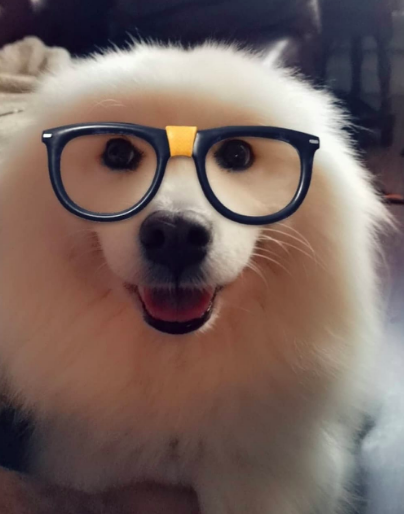 A third user wrote: "Thanks i never use snap chat but I will now for this (sic)," while a fourth said: "This whole comment section is giving me so much joy and laughter." 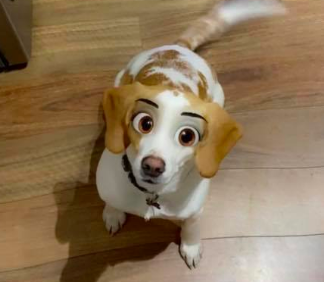 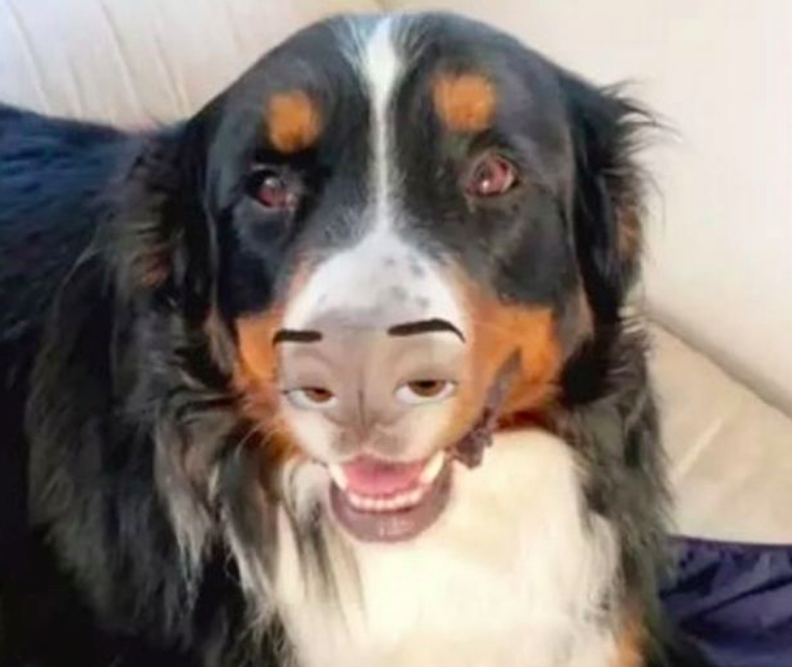 However, some dog owners were gutted when they realised the filter didn't work on their canines – so it's unsure if it only works on specific breeds.

Others tried using it on humans and admitted the results were a "little scary".

But even some of the dogs ended up looking a bit odd as one person revealed the filter had just added a strange pair of eyes and eyebrows on their dog's nose.