Zara Tindall has been married to Mike Tindall, 41, since 2011. A style expert explained the ring Zara was given may have a sweet hidden meaning behind it.

In 2010, their engagement was announced by Buckingham Palace.

A statement said: “The Princess Royal and Captain Mark Phillips are pleased to announce the engagement of their daughter Zara Phillips to Mr Mike Tindall, son of Mr Phillip and Mrs Linda Tindall.”

The royal was given an eye-catching ring that featured a central diamond, Lorna Haddon, head of diamonds and jewellery at Beaverbrooks explained. 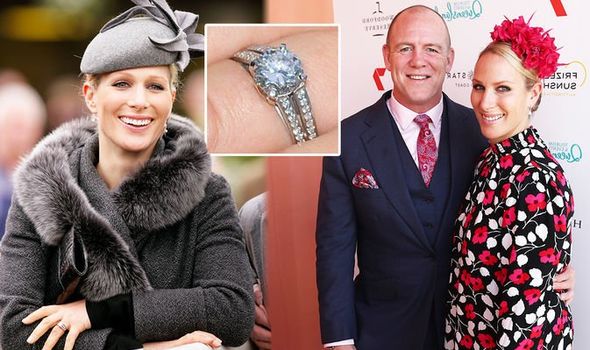 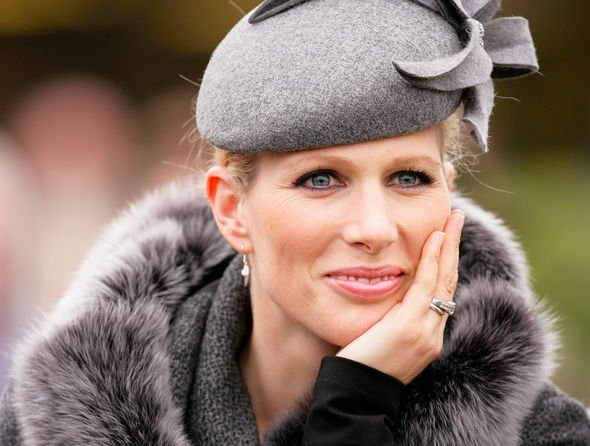 She told Express.co.uk: “Zara’s engagement ring features a stunning split band covered in pave diamonds, with a large brilliant-cut diamond at its centre.

“The shape of the split shank frames the central diamond beautifully.”

Not only was the ring stunning to look at, but the expert also explained Mike may have picked the design for a personal reason.

The athlete may have looked for a jewel that was suitable for Zara’s active career as an equestrian and Olympian.

“As Zara is an Olympic equestrian rider and big sports fan,” Lorna continued, “Mike’s choice was practical as well as beautiful, with a low-sitting diamond.”

The royal will usually wear the jewel ring when she steps out and it is thought to have a huge price tag.

Zara and Mike married on July 20, 2011 at the Canongate Kirk in Edinburgh. 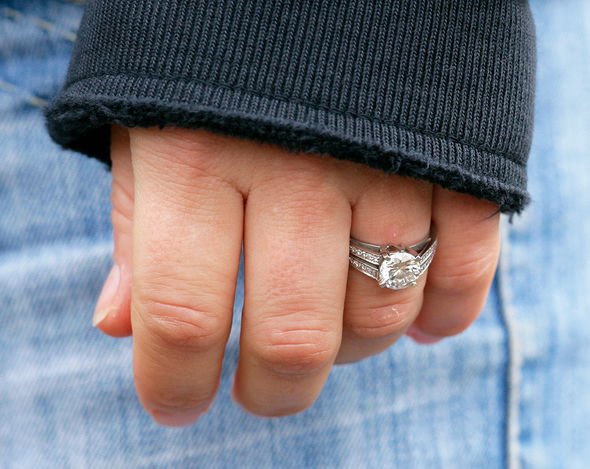 The venue gave a sweet nod to Zara’s mother, Princess Anne, who also married in Scotland for her second marriage.

It featured a fitted bandeau satin bodice with tulle straps and a drop waist design.

The gown continued out into a slightly pleated full-length skirt including a short train. 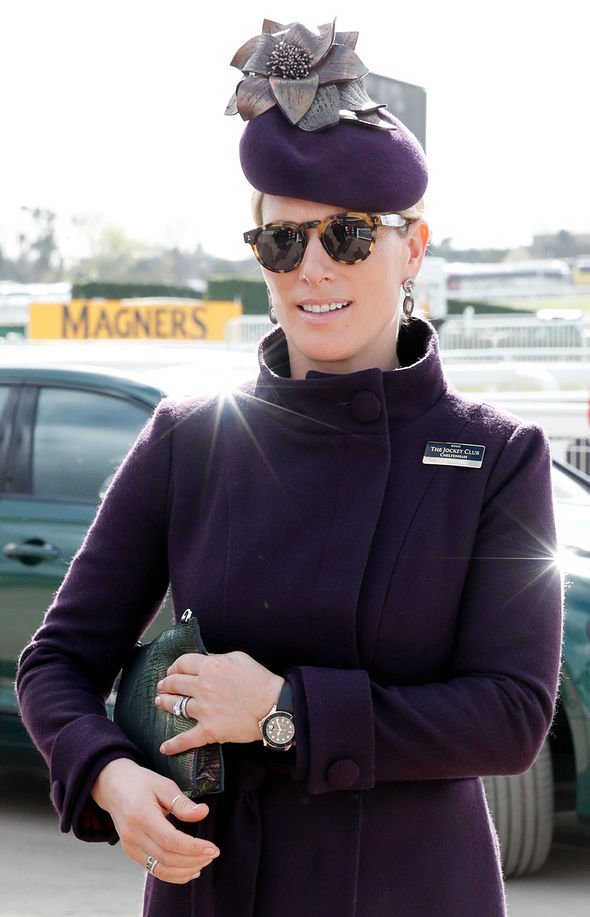 Following royal tradition, she borrowed a tiara from the royal collection.

The headpiece once belonged to Zara’s great grandmother, Princess Andrew of Greece and Denmark, and was given to the royal by Princess Anne.

The tiara was studded with diamonds and has an estimated cost of up to £4million.