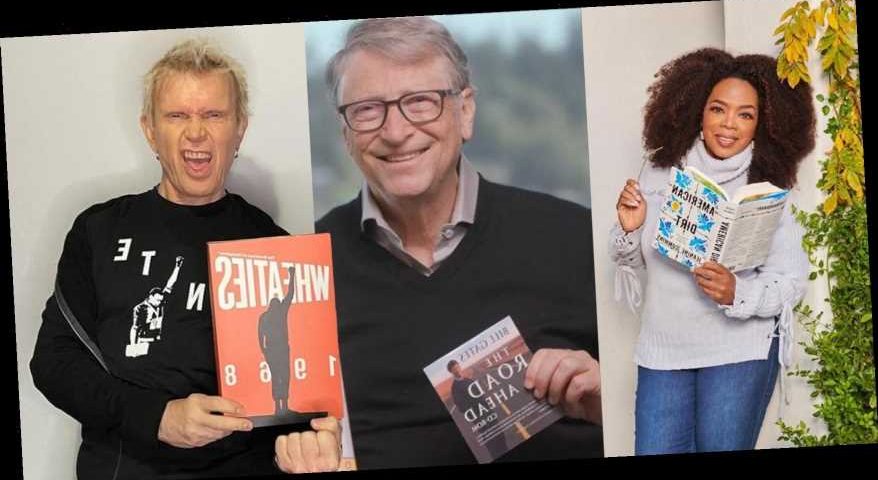 Money has been around for ages and, with it, there have been no shortage of quotes looking at its impact. This is a collection of some of the most moving, inspirational, and unforgettable words ever spoken about dollars that make sense.

The $100 Billion Man knows what it takes to earn money and, when it comes to risk-taking, it’s the courage that separates the winners from the rest.

15 “Capital as such is not evil; it is its wrong use that is evil. Capital in some form or other will always be needed.” – Gandhi

Those who condemn money are looking too narrowly. Gandhi’s take is one that many seem to remember when they are using their money for good.

RELATED: 15 Famous Movie Quotes That No One Ever Uses Correctly

14 “It doesn’t matter about money; having it, not having it. Or having clothes, or not having them. You’re still left alone with yourself in the end.”- Billy Idol

In the end, we all end up in the same place. Whether you’re Bill Gates, Oprah, or Billy Idol, you can’t take it with you.

13 “That man is richest whose pleasures are cheapest.” – Henry David Thoreau

Being rich is about how much money you have to buy the things you want. The solution? Want cheaper things.

Supply and demand are more important than people realize. Those shopping on Thanksgiving and lamenting to the employees how terrible it is that they are working on a holiday need to remember, they’re the reason why the employee is there to begin with.

11 “Happiness is not in the mere possession of money; it lies in the joy of achievement, in the thrill of creative effort.” – Franklin D. Roosevelt

Money is the destination. Getting there is the journey,

10 “Money is good for nothing unless you know the value of it by experience.” – P.T Barnum

Those who never learn the value of a dollar never appreciate the ones they have. P.T. Barnum knew a sucker when he saw one.

9 “Never spend your money before you have earned it.” – Thomas Jefferson

How many celebrity stories would have ol’ TJ shaking his head in shock?

Rock famously said that Shaq is rich, but the man who signs his checks is wealthy. As he joked, true wealth is “the family that owns the color blue.”

7 “You can only become truly accomplished at something you love. Don’t make money your goal. Instead, pursue the things you love doing, and then do them so well that people can’t take their eyes off you.” – Maya Angelou

Do what you love and you’ll never work a day in your life. Idealistic? Sure. But also true.

6 “I love money. I love everything about it. I bought some pretty good stuff. Got me a $300 pair of socks. Got a fur sink. An electric dog polisher. A gasoline powered turtleneck sweater. And, of course, I bought some dumb stuff, too.” – Steve Martin

Steve Martin is a wild and crazy guy, but this comical quote is actually applicable to so many formerly wealthy stars.

5 “Everyone wants to ride with you in the limo, but what you want is someone who will take the bus with you when the limo breaks down.” – Oprah Winfrey

True friendship has no price. Those with resources are the most popular ones in the room. Those without know who their true friends are.

4 “Is the rich world aware of how four billion of the six billion live? If we were aware, we would want to help out, we’d want to get involved.” – Bill Gates

Few find themselves the ire of conspiracy theories the way Bill and Melinda Gates are. Yet, few do as much as they do to try to help those without.

A statement on the credit bubble years before it ever burst. Milton knew what was up.

2 “I think everybody should get rich and famous and do everything they ever dreamed of so they can see that it’s not the answer.” – Jim Carrey

Everyone dreams of being rich, but even those who are face sadness. It makes you wonder what it takes to truly be happy.

1 “Too many people spend money they earned..to buy things they don’t want..to impress people that they don’t like.” – Will Rogers

This should be in every fortune cookie ever made.