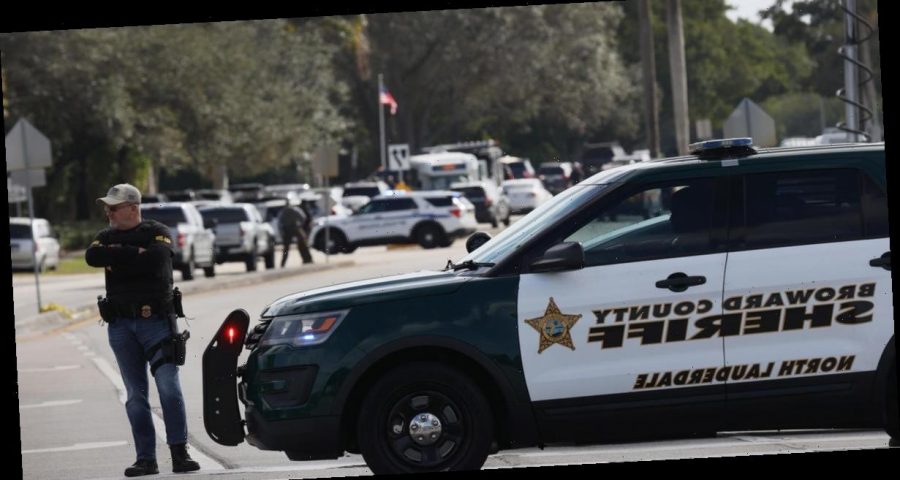 Two FBI agents were fatally shot and three were injured while serving a warrant in South Florida on Tuesday, triggering a massive law enforcement response, the agency said. The subject of the warrant also died in the incident.

The FBI said the agents were issuing a search warrant at a residence in Sunrise at 6 a.m. as part of a violent crimes against children case. Two of the wounded agents were transported to a local hospital and listed in a stable condition.

The FBI said the names of the deceased would not be released at this time and said further information would not be immediately released, citing the ongoing investigation.

“In accordance with FBI policy, the shooting incident is under investigation by the FBI’s Inspection Division. The review process is thorough and objective and is conducted as expeditiously as possible under the circumstances,” the FBI said in a statement. 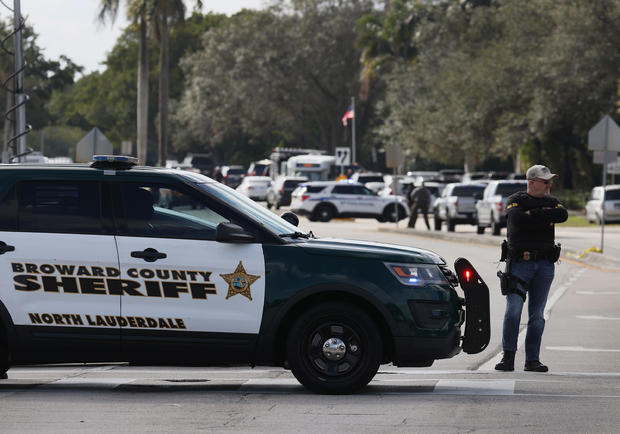 This morning, residents received a mobile alert warning them to stay inside. A second said there was “no danger to the public,” while alerting them to a continued police presence for the rest of the day, CBS Miami reported.

Several law enforcement agencies were at the scene at the residential community, including K-9 units, SWAT teams, and fire rescue officials. Local police are asking residents to steer clear of the area as the investigation unfolds.