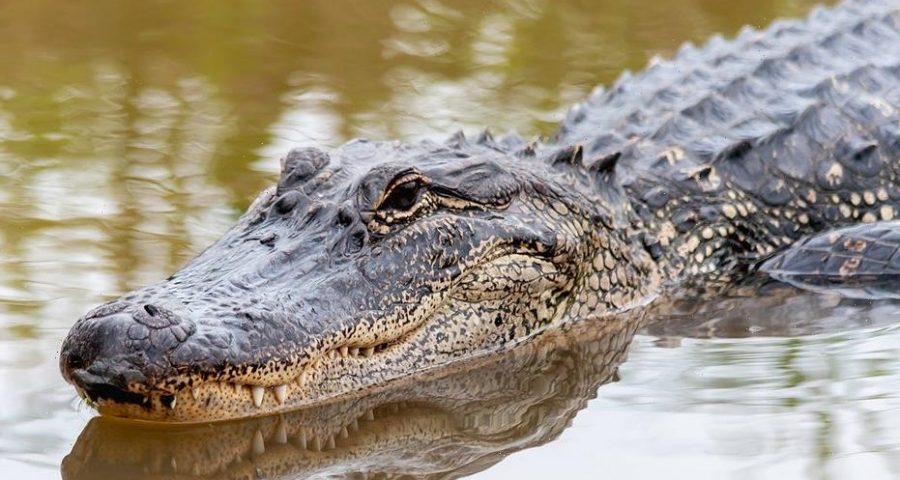 It turns out, there are a lot of alligators in Florida.

In the years following the tragic death of a 2-year-old, Disney World and wildlife officials have reportedly removed 250 alligators from the area. Many of the animals removed from the area are euthanized. 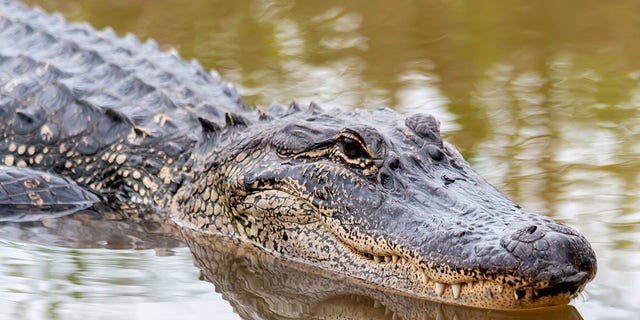 Disney World and wildlife officials have reportedly removed 250 alligators from around the theme park in the last five years.
(iStock)

In 2016, Lane Thomas Graves was killed by an alligator near the Grand Floridian Resort and Spa. Since then, the company has installed walls and put up warning signs.

Disney also teamed up with the Florida Fish and Wildlife Conservation Commission in an effort to proactively remove nuisance gators from the area, the Associated Press reports. Trappers were offered $30 per alligator, plus whatever money was made from selling the animal’s meat and hide.

Not all of the gators are euthanized, however. Some are transferred to farms or zoos.

Despite the efforts, guests still spot alligators in the area.

Gina Parsley spoke with reporters about a time that she and her family recently stayed at Disney’s Fort Wilderness Resort and spotted a gator in the water.

“We did not feel like it was a surprise to them,” Parsley said about an employee’s response to being told about the animal. “I would have been more concerned if my daughter had brought it to their attention and they were like, ‘Oh my gosh, where?’”

She did recognize, however, that Florida does have a large alligator population.

“You see neighborhoods where a gator just strolls across someone’s lawn and rings the doorbell,” she explained. “It’s Florida: They do that. So, there’s definitely fighting against nature with that one.”