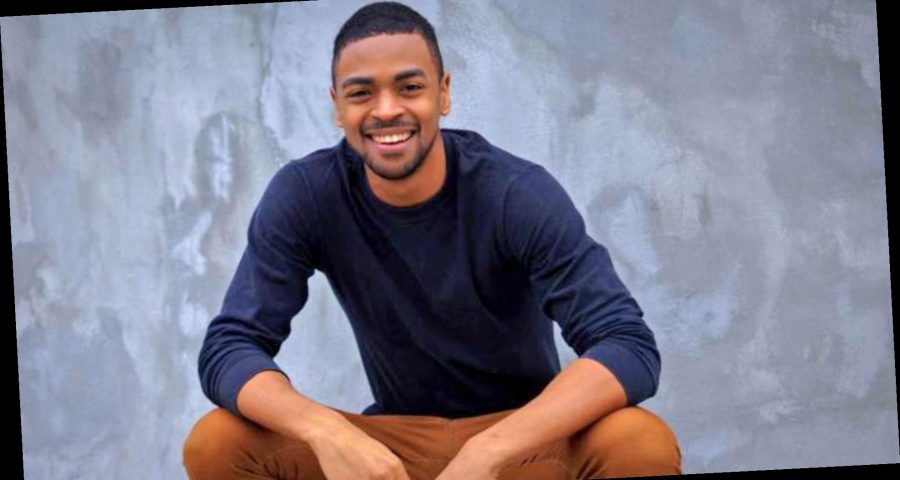 The family of a 26-year-old University of North Florida graduate says he is "literally fighting for his life" after he needed to be resuscitated multiple times following a harrowing cardiac episode at a race earlier this month.

Andrew Baker had just completed Jacksonville's 15k Gate River Run on March 20 when he "suffered multiple cardiac arrhythmias" and collapsed in front of a medical tent at the event, according to a GoFundMe set up by his family.

He was resuscitated three times while in en route to the hospital, according to his family.

They said he was taken to UF Health Jacksonville, where tests revealed he had experienced a traumatic brain injury, swelling in his brain and rhabdomyolysis, a breakdown of skeletal muscle tissue.

Doctors placed Baker on dialysis and a ventilator to increase his chances of recovering, his family said on the GoFundMe.

"He is literally fighting for his life, and has shown us all the WARRIOR (we all knew) he is," Baker's family wrote on the donation page. "Andrew is fit, healthy, and leads a life of purpose daily using every ounce of energy in his body for uplifting others. To know him is to LOVE him. Just a moment in his presence is like standing in H E A V E N."

"While we know that this is going to be a very long road ahead, we have put our faith in the Lord and are optimistic as we sit patiently and wait for what's to come," they wrote.

The event's organizer told local TV station WJXT that he saw Baker in distress at the race.

"We have pictures of him [Baker] smiling, crossing the finish line," Alred told WJXT. "He has the biggest smile on his face, so happy he's finishing."

PEOPLE has partnered with GoFundMe to provide avenues for our readers to pay it forward during the COVID-19 pandemic. For more information about Causes — hubs that bring charities, individuals, donors and corporate partners together to help people in need — visit GoFundMe.

The GoFundMe, which the family started in anticipation of high medical costs and other expenses, had raised about $50,000 as of Tuesday afternoon

Baker appears to be an avid adventurer, having recently posted photos from a snowboarding trip to his social media pages.

The Gate River Run is an annual 15K event at the Jacksonville Fairgrounds. On Instagram, Baker wrote that he ran his first 15K in March 2019.

A GoFundMe update from Tuesday said Baker had opened his eyes momentarily in recent days, but the family said it was "hard to distinguish voluntary and involuntary movements." The functioning of his heart, lungs, liver and other organs have improved, but he remains on a ventilator.

"While he continues to fight, we must take up his mat and walk as Andrew does, giving the world our VERY best," the update says. "Andrew's Army has highlighted the fact that one person CAN move mountains. Let us continue to put others first and let LOVE be our guide in the coming days."