Woman, 29, reveals she left her husband of three years for her best friend’s FATHER, 58, after growing close to him when his wife died

A 29-year-old woman ditched her husband after falling ‘head over heels’ for her best friend’s father.

Anda Melton, a security guard from South Carolina, has been dating Robert Pittman, 58, for 18 months.

She first started visiting Robert in February 2019 after his wife of 35 years passed away.

Anda would frequently visit the grandfather-of-three to make sure he was okay following his wife’s death because his daughter, Anda’s close friend, Shelby, 28, lived out of state. 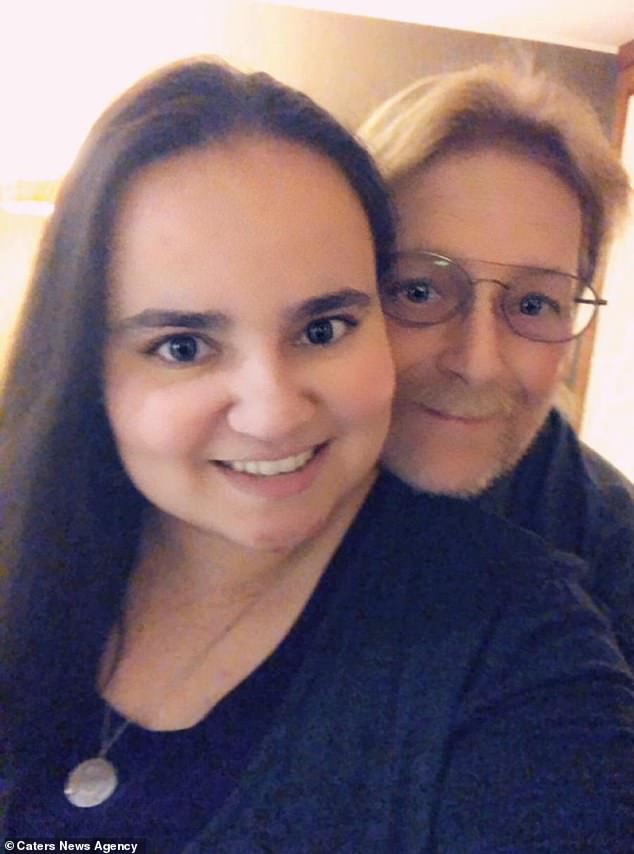 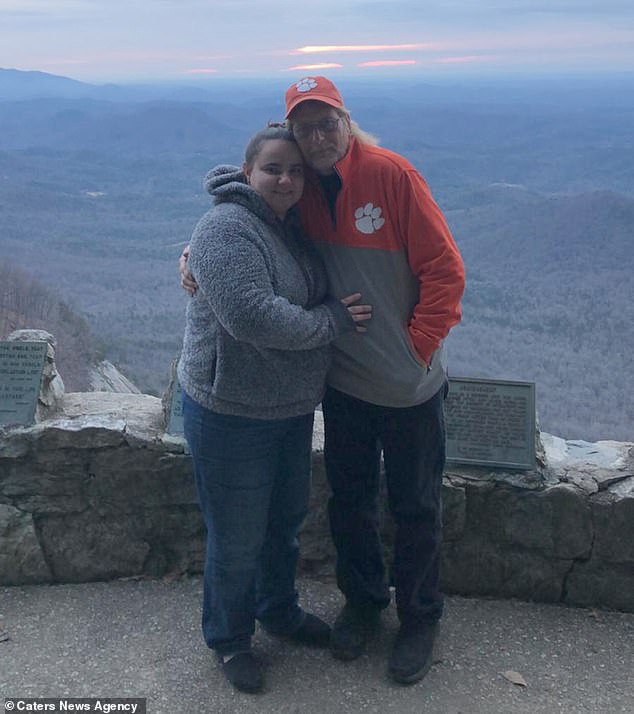 Anda first started visiting Robert in February 2019 after his wife of 35 years passed away and with his daughter Shelby living out of state, he had nobody to check in on him

However, before long the visits became more frequent as the pair began to develop feelings for each other – which ‘weirded’ Shelby out initially.

Anda said: ‘When Shelby came home for her step-mother’s funeral – I promised I would look after her dad.

‘He suffered a heart attack in 2015 and needs to take medication so I would pop in to make sure he had done so.

‘I’d met him before but it was only briefly and I never fancied him. 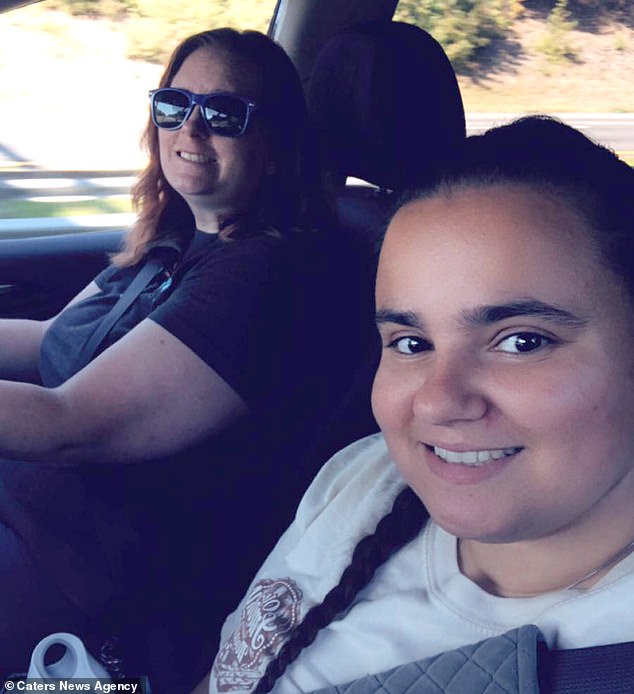 Robert is the father of Shelby, 29, (left) who is best friends with Anda. Shelby was initially left ‘weirded’ out by their romance 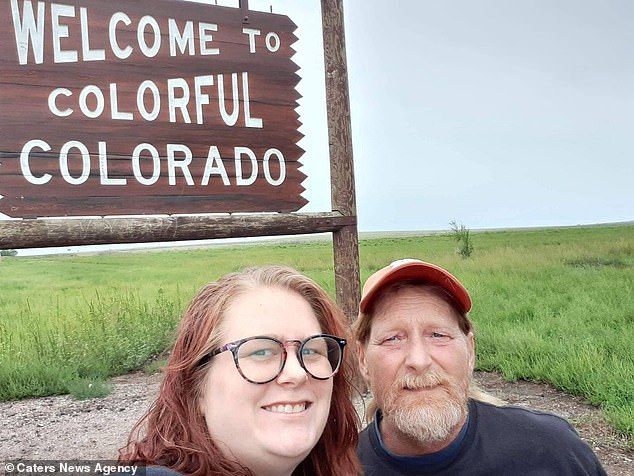 ‘But whilst checking in on and him, I began to like his charm.

‘My short visits became longer and longer as we chatted and got to know each other.’

After two months the pair revealed their feelings to Shelby and her other two sisters.

‘We didn’t sleep together until we had got the OK from Shelby,’ Anda said. ‘It was important for me to get her blessing as I would hate to break up our friendship. 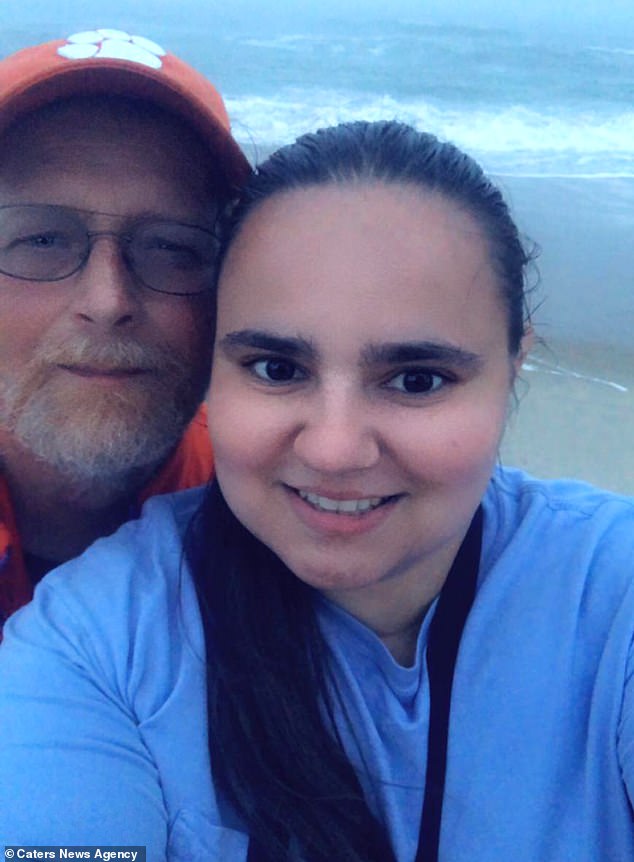 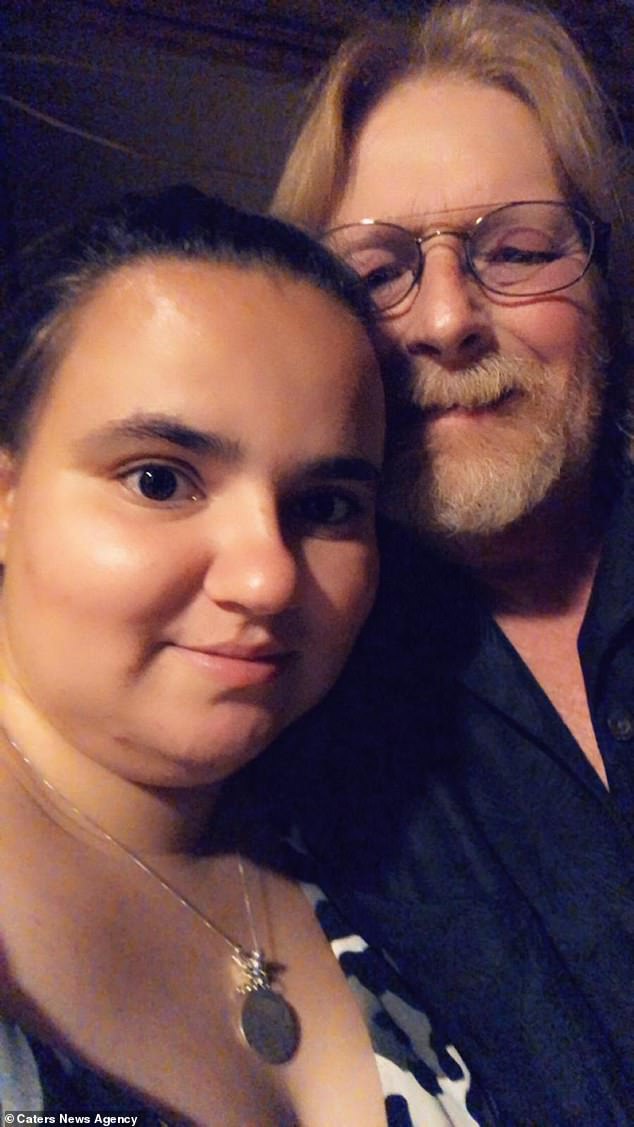 After splitting from her husband, Anda moved into Robert’s family home because she had nowhere else to go

‘She was weirded out and found it strange at the start.

‘But she could see that we are both happy and understands you can’t help who you fall in love with.

‘We ended up sleeping together and agreed to do it again on a no strings basis.’

Having completely fallen for Robert, Anda left her husband of three years and moved into Robert’s family home.

She said: ‘Age is just a number to me.

‘Robert is an old school gentleman – he knows how to treat a woman right.

‘His energy is so refreshing to be around.

‘It was hard not to fall in love – every time I gazed into his crystal blue eyes. 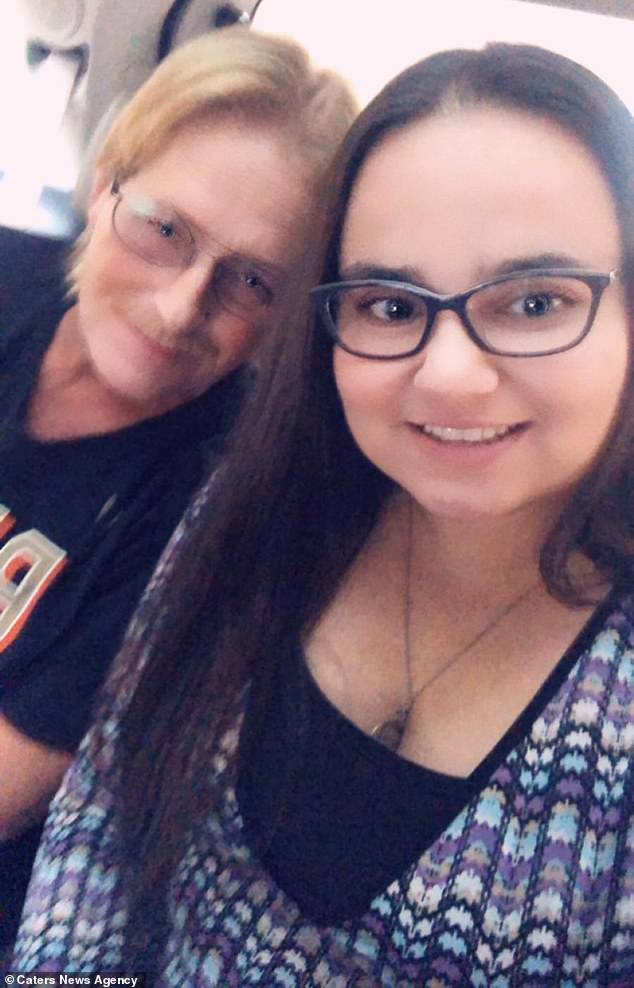 Despite the 30 year age gap between them, Anda says that Robert is the ‘best lover ever’ and never needs Viagra

‘I left my ex for him because he made me feel special and happy.’

Anda has also described Robert as the ‘best lover ever’, saying: ‘Robert may be 30 years older, but he doesn’t show it.

‘He has more stamina than me and doesn’t need any Viagra.

‘We have sex every day and it is fantastic.

‘Shelby and I are still super close, but out of respect I obviously don’t tell her the details about her dad and I.’ 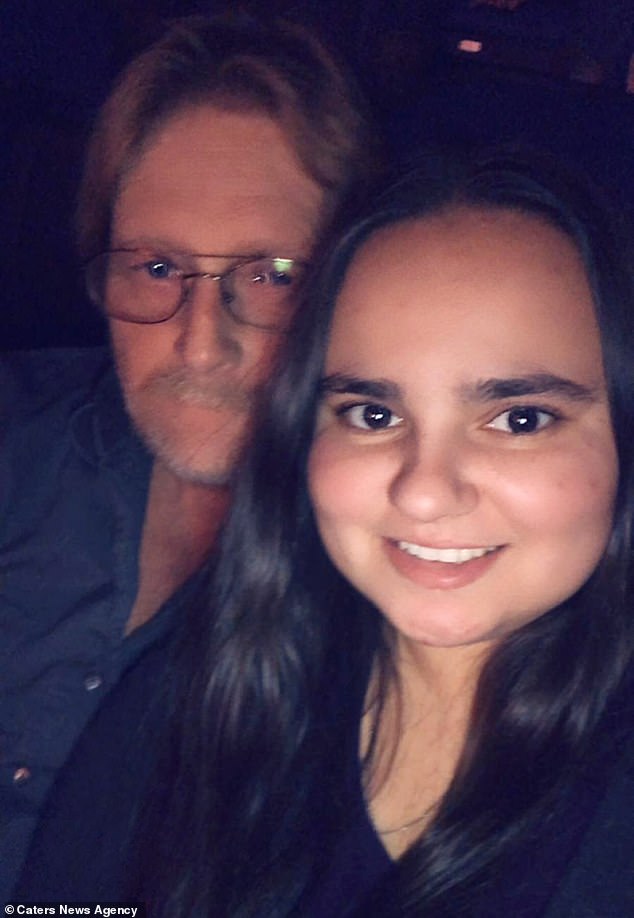 Anda rejected the idea she was a gold digger, saying it’s not that hard to believe that they share similar interests and are genuinely in love

The 29-year-old also rejected the idea that she was a gold digger.

She said: ‘People sadly assume you are with an older man for money.

‘But it couldn’t be any further from the truth – I work hard for my own money.

‘I don’t know why it is so hard to believe we have things in common and are in love.

‘We cook together and go on long walks.’