Six commercial airlines have been tapped to assist with ongoing evacuation efforts of U.S. citizens, Afghans and other personnel in Afghanistan following the country’s rapid takeover by the Taliban, Secretary of Defense Lloyd J. Austin III said Sunday.

The airlines’ involvement is part of Austin’s activation of Stage 1 of the Civil Reserve Air Fleet (CRAF), which is a voluntary aviation program that’s used during a national-defense-related crisis.

In all, 18 aircraft will be used to ferry people from temporary safe havens and staging bases outside of Afghanistan, the Defense Department said. The aircraft won’t fly into Kabul’s Hamid Karzai International Airport, which has been overwhelmed by Afghans trying to escape since U.S. troops began their withdrawal last week. 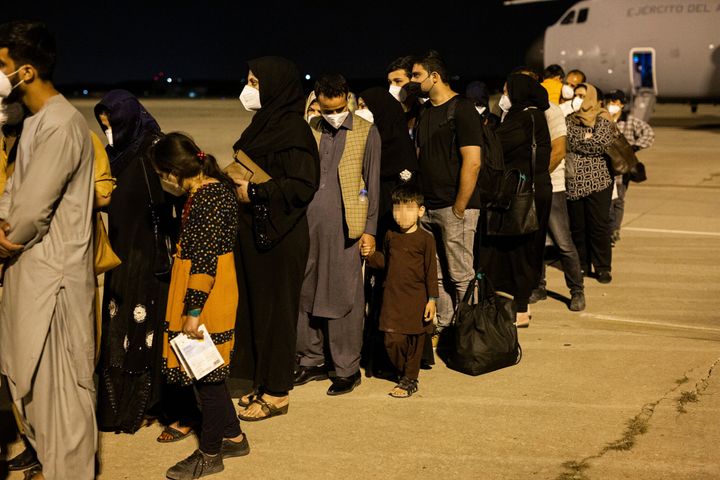 United Airlines is supplying four aircraft; American Airlines, Atlas Air, Delta Air Lines and Omni Air are each providing three; and Hawaiian Airlines is providing two, the Defense Department said. It added that no major impact to commercial flights is anticipated because of this activation.

Airlines participating with the CRAF volunteer their aircraft to the government as needed and in exchange, through contractual agreements, the carriers are given preference in carrying commercial peacetime cargo and passenger traffic for the Department of Defense, according to the Department of Transportation.

This is only the third time that the CRAF has been activated since the program was established in 1951. The first time was in support of Operations Desert Shield/Storm, from 1990 to 1991, and the second was for Operation Iraqi Freedom, from 2002 to 2003, according to the Defense Department. 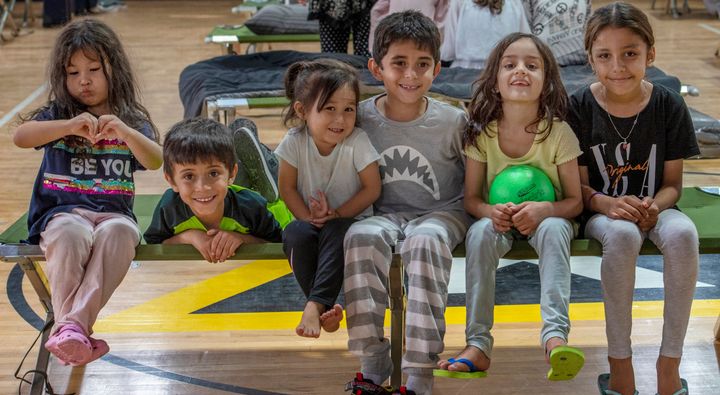 “We are proving we can move thousands of people a day out of Kabul,” he said, while identifying some of these evacuees as U.S. citizens, NATO allies, and Afghan citizens, including female leaders and reporters.

“We see no reason why this tempo can’t be kept up,” he said, while at one point acknowledging that “we have a long way to go and a lot can still go wrong.”