Check out what’s clicking on FoxBusiness.com.

According to the announcement, the deal was finalized on Tuesday.

Ampex already had more than 400 restaurants and convenience stores. Now that the deal has been finalized, Ampex will add 171 Au Bon Pain locations to its portfolio.

The company will also be given franchising rights to 131 other locations, allowing the company to become a franchisor for the first time. The company already runs franchises of Pizza Hut, KFC, Taco Bell, Long John Silver’s and 7-Eleven. 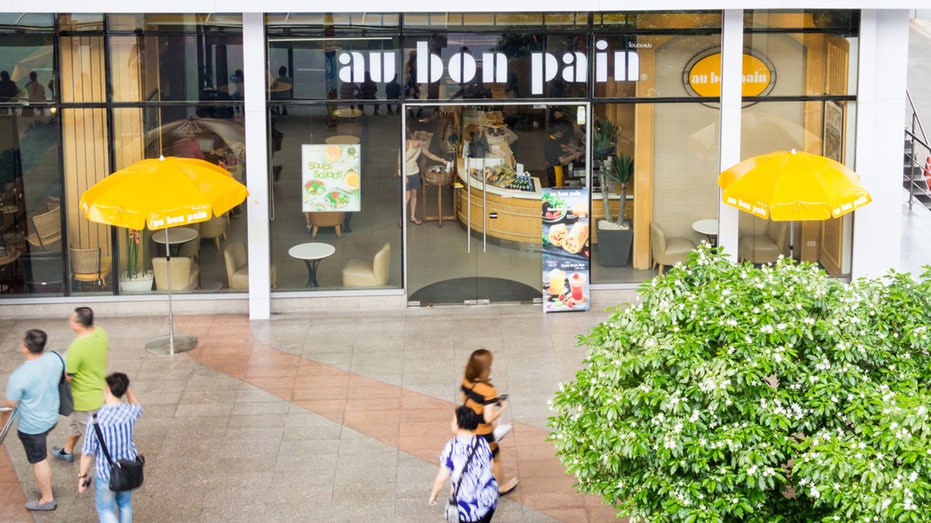 According to the announcement, the deal is expected to increase Ampex’s revenue by 10% annually.

"We see a solid future for both Au Bon Pain and our broader portfolio," Tabbassum Mumtaz, Ampex’s CEO said in a statement. "Our QSR brands performed extraordinarily well throughout the pandemic as guests moved to drive-thru. That performance allowed us to diversify and jump on a great opportunity to reposition a legacy brand. The bakery café category will rebound, and Au Bon Pain is well-positioned to grow."

According to the announcement, Ampex plans to "ramp up" Au Bon Pain’s existing locations in the Northeast and mid-Atlantic first.

"The US is reopening, and our markets are coming back to life," Ericka Garza, the new brand president of Au Bon Pain, said in a statement. "As we open our cafés, Au Bon Pain’s brand reputation, loyal following, strong real estate and menu position the brand favorably for success. We also see opportunity in its nontraditional locations, currently in transportation hubs, airports, universities and hospitals."

"Smaller footprints with less dine-in seating are the future of fast-casual dining, and having a successful prototype with long-standing institutional relationships allows for flexibility as we grow," Garza added.