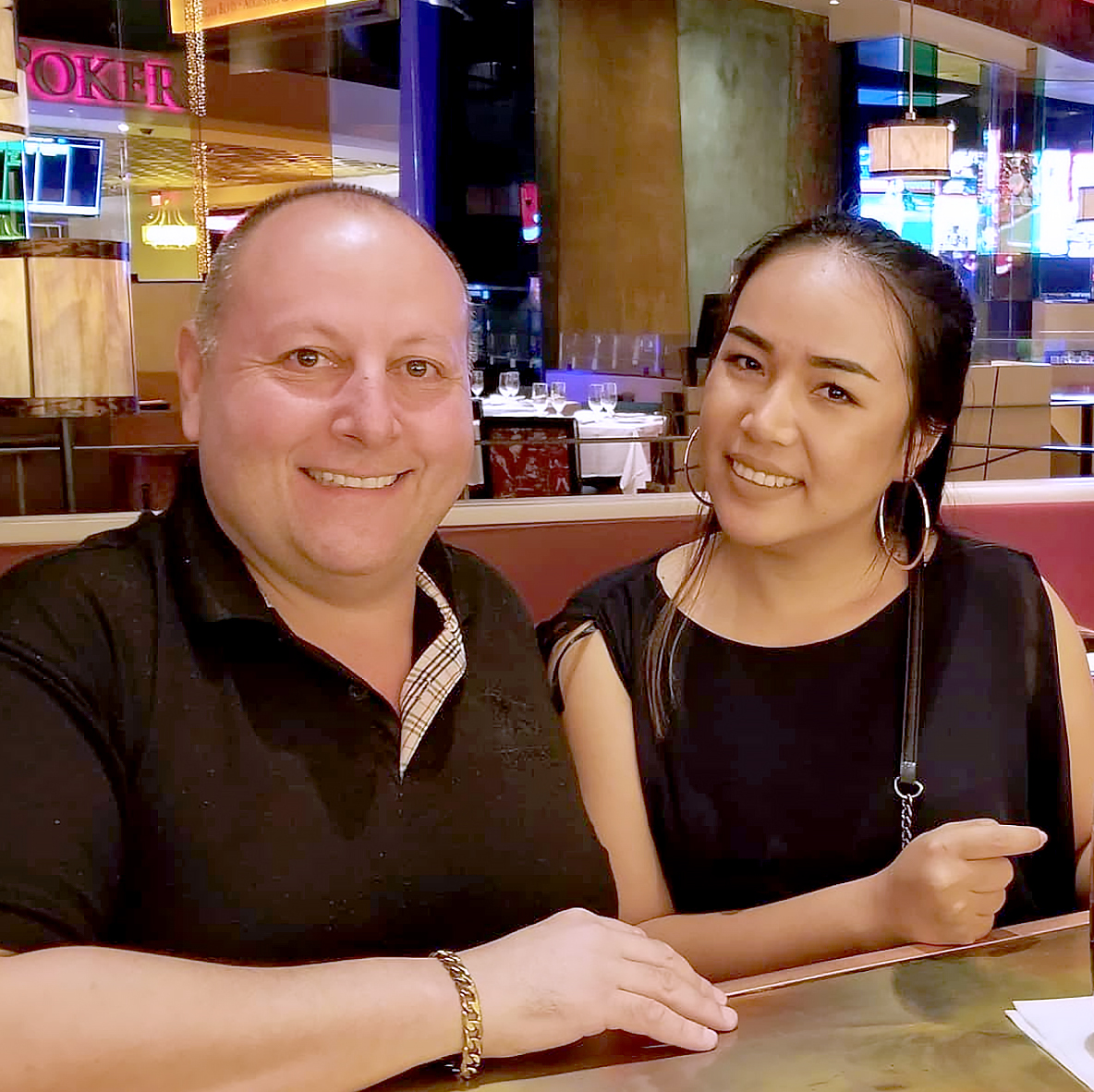 Prove it. 90 Day Fiancé stars David Toborowsky and Annie Suwan got real with Us Weekly in regards to their doubts about Nicole Nafziger and Azan Tefou’s relationship.

“Because we don’t know all of the things, we’re only going on what we see. They might actually love each other. He might be into her — that we don’t know,” David told Us exclusively on Tuesday, May 21, at an event promoting the Happily Ever After? and The Other Way spinoffs. “Get married and then talk to me. Maybe that will help.”

Annie agreed with her husband. “Let’s see. If this season, if they really want to get married, they will get married this season,” she added. “If not, no, not another season. I’m done.” 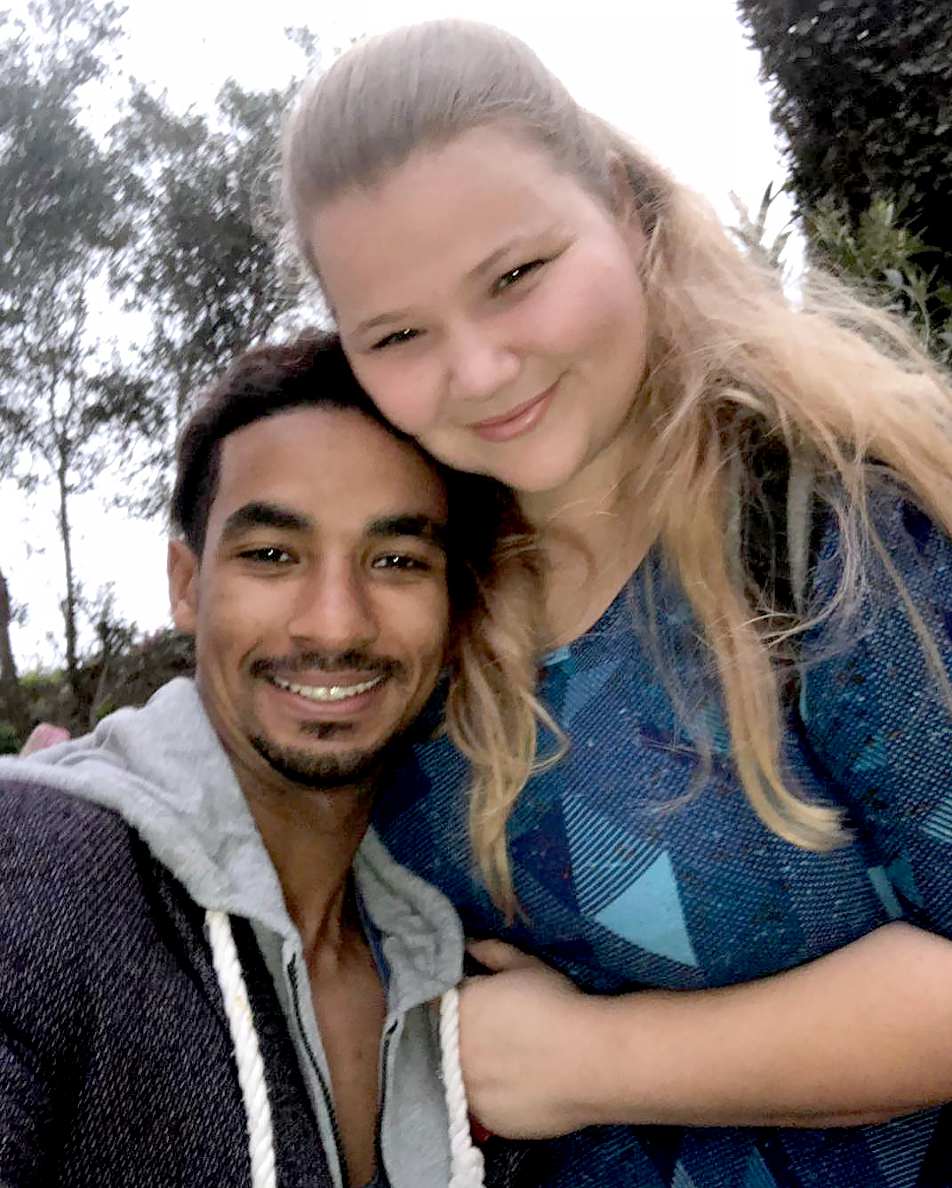 The couple have taken a particular interest in the 90 Day Fiancé duo’s romance. “Of course, always with Nicole and Azan, you want to know what’s happening,” David admitted before joking, “I’m just curious how many points with Western Union they have.”

Nicole and Azan have called off their wedding twice. Once she claimed they did so because the pair used her $6,000 savings to open a beauty store in his native Morocco. However, she later said they lied about the business venture.

Annie, for her part, was not OK with the revelation. “Never have a beauty shop!” she told Us, playfully adding, “I want to get my hair done in Azan’s beauty shop. It won’t happen. They don’t have a shop. I’m so mad.”

Azan and Nicole first appeared on season 4 of 90 Day Fiancé after meeting on a dating app. Their story was featured again in season 5 as she sought to obtain a visa that would allow him to come to the United States from Morocco after his K-1 visa was denied.

David and Annie, meanwhile, met at a karaoke bar in Thailand. He proposed to her just 10 days after they first laid eyes on each other.

With reporting by Sharon Tharp