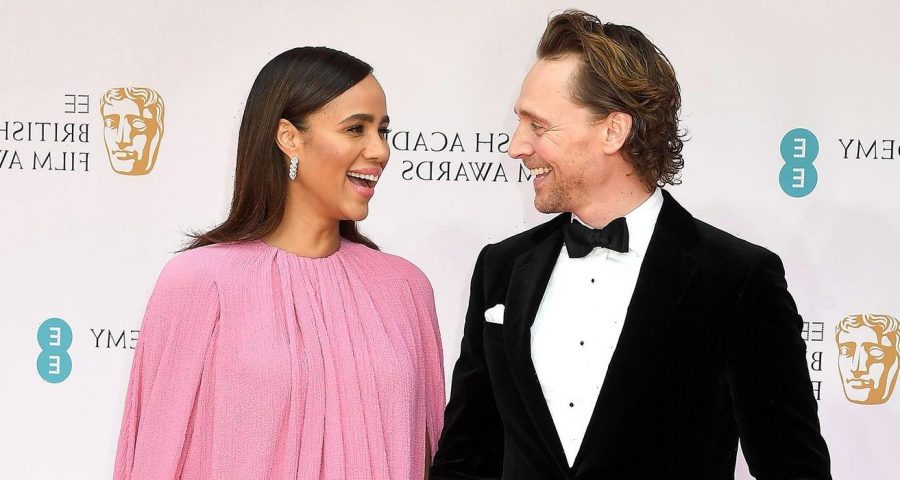 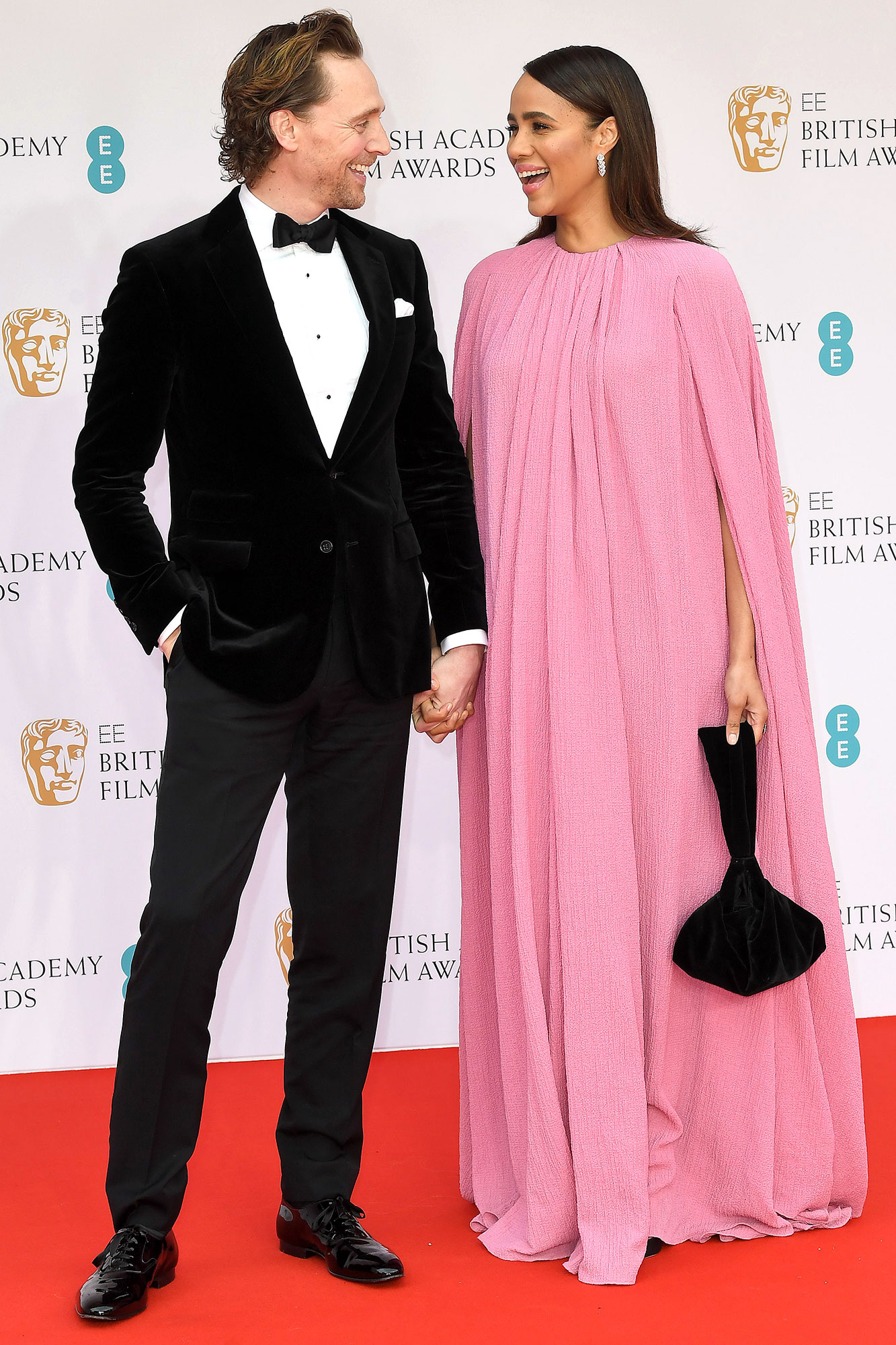 Tom Hiddleston and Zawe Ashton are engaged, Us Weekly confirms.

The news comes just days after they sparked speculation at the 2022 BAFTA Awards on Sunday, March 13, where the actress, 37, was photographed with a diamond ring on her left hand. The pair held hands and looked into each other’s eyes as they posed for pictures on the red carpet.

The MCU lead, 41, has been linked to the Velvet Buzzsaw star since meeting on set of the West End’s 2019 production of Betrayal, in which they both starred. After opening in London of March of that year, the play transferred to Broadway in August 2019, as did its stars.

True to his Marvel character’s name, Hiddleston and Ashton — who reportedly live together in Atlanta, Georgia — have kept their relationship low-key. Prior to stepping out at the BAFTAs, the couple made their red carpet debut at the Tony Awards in September 2021.

The private nature of their relationship is a departure from Hiddleston’s last romance, in which he put his love for ex-girlfriend Taylor Swift on blatant display — much to her chagrin.

Celebrity Engagements of 2022: Stars Who Got Engaged This Year

“She was the one to put the brakes on the relationship,” a source told Us Weekly about the pair’s split in September 2016 after three months of dating. “Tom wanted the relationship to be more public than she was comfortable with. Taylor knew the backlash that comes with public displays of affection, but Tom didn’t listen to her concerns when she brought them up.”

At the time, the two were frequently photographed at the 31-year-old singer’s Rhode Island beach house, including over the 4th of July when Hiddleston wore a tank top emblazoned with the phrase, “I [Heart] T.S.” They also traveled all over the world during their brief time together, visiting Swift’s parents in Nashville, Hiddleston’s parents in London, and vacationing in Rome and Australia. 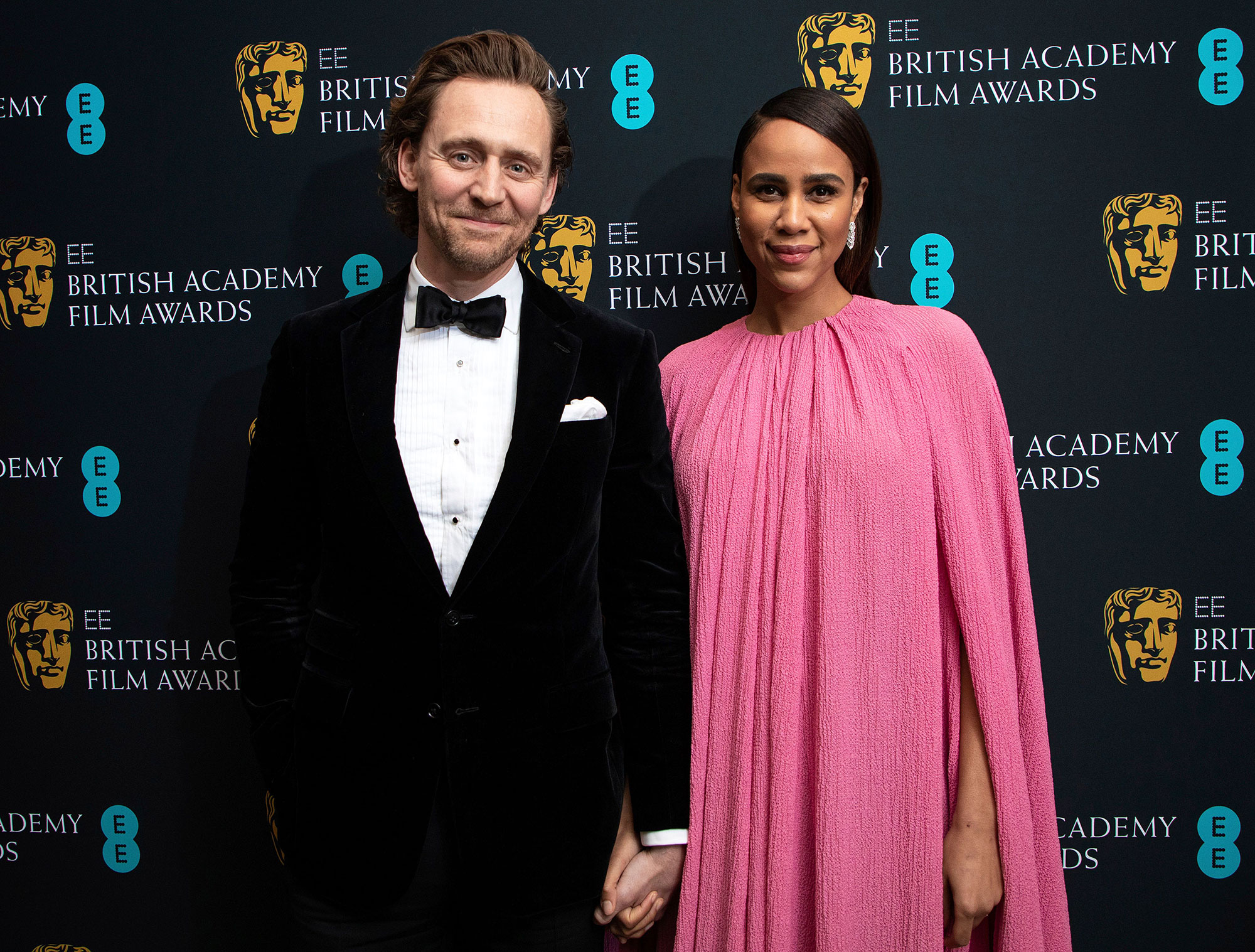 The Crimson Peak actor later revealed that his relationship with the Grammy winner taught him to be more private when it comes to his personal life.

“I’m still trying to work out a way of having a personal life and protecting it, but also without hiding,” he told GQ in February 2017. He echoed this sentiment two years later, while he and Ashton were starring opposite each other in Betrayal.

Marvel Stars Who Dated Each Other

“I’m protective about my internal world now in probably a different way,” the Night Manager alum revealed to The New York Times in August 2019. “If you go through life without connecting to people, how much could you call that a life? Because you have to fight for love. You can’t live in fear of what people might say.”