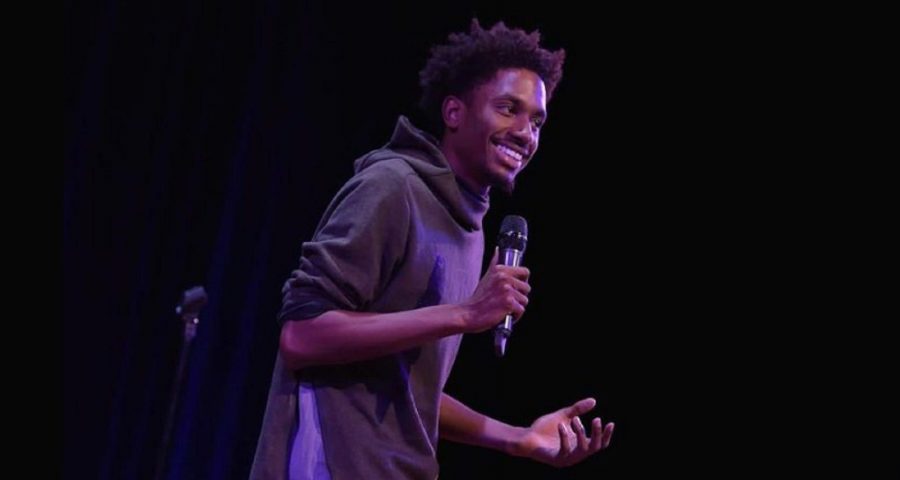 One of the most well known stand-up comedian, actor, and writer Jak Knight, who most recently co-created the Peacock series Bust Down, passed away on July 14, 2022, in Los Angeles, California, USA. Knight’s who was only 28 years old when he passed had his family report his passing through an agency representative on Thursday night in Los Angeles; further information, including the cause of death, is not yet available. Knight’s career was going well, and his star was rising. After penning scripts for several popular television programs, including ABC’s Black-ish and Netflix’s critically acclaimed bawdy comedy Big Mouth, Knight transitioned to co-creating, executive producing, and acting in the new Peacock series Bust Down.

The news on Friday caused anguish in the comedy community. Kumail Nanjiani, another comedian, offered his condolences on Twitter, stating how Knight was a hilarious comedian and a nice man. Comedy Central’s official Twitter account noted that Knight was an honest comedian. So let’s look back at Jak Knight’s contributions to the comedy world.

RELATED: How Russell Peters Became One Of The Biggest Comedians In The World

In 1993, on November 8, Knight was born. He was born in Seattle, Washington, and reared there. He had a fascinating sense of humor that he employed in his comedy, and he always wanted to be a comic. Knight first became interested in stand-up comedy during his senior year of high school. So, after receiving his degree, he relocated to Los Angeles to begin his comedic career. Knight was only beginning his career as a comedian when Knight first began sharing his comedy videos online. In an interview, he revealed that comedic genius Dave Chappelle had been his inspiration. After becoming well-known, Knight performed multiple stand-up comedy acts on stage. Later, he started creating comedy series and participated in other significant initiatives.

Knight said in a 2018 interview that the comedian worked as a writer on the animated Lucas Bros. When Knight was 20 years old, he joined Moving Co. Keith and Kenneth Lucas, the co-creators and identical twin brothers. Knight didn’t know exactly how the brothers heard about him. He mentioned that it was as easy as the brothers called him to join him for a smoke, and then that was it. On a season of Black-ish, Knight served as an executive story editor in addition to writing for Moving Company and Lucas Bros. After that show, the comedian contributed to Bill Burr’s comedy series Immoral Compass. He also managed to work on Netflix’s popular animated series Big Mouth, where he served as a staff writer and story editor. DeVon’s voice was also provided by him. American Dad! on Fox and the computer game NBA 2K17 featured his voiced work.

2 Rising As A Comedic Act and Performing Worldwide

As himself, Knight has appeared in several TV shows, documentaries, and short films before being asked to star in the Netflix special entitled The Comedy Lineup in 2018. The majority of them are cameo roles. In terms of criticism, stand-up comedy may be harsh. Everybody has a viewpoint. A person might not find anything funny that the comic finds amusing. The finest performers are those who make it seem simple, just like with anything else. They appeal to many people. Even without the need to make people laugh, it is common knowledge that many people fear public speaking more than they fear dying.

1 Reaching His Peak Before His Sudden Demise

Before his passing, Knight had already found success in many projects, including The Morning Show, Kevin Hart’s Winter Olympics Tailgate Party, The Stand-Up Show with Jon Dore, Straight Up, and Stand Up. On the other hand, the cause of Knight’s passing has not yet been made public. His family announced privacy during these trying times as fans expressed their sorrow and sent their families firm wishes. This information shocked his followers.

Additionally, Knight just managed to wrap up filming for the comedy film First Time Female Director, which was written and directed by Chelsea Peretti. These comedians include Megan Stalter, Blake Anderson, Kate Berlant, Megan Mullally, and Benito Skinner. In addition to the film, Knight most recently worked on the Bust Down series for Peacock. He co-wrote the script, served as executive producer, and starred in the program. Four pals who work at Gary, Indiana’s Diamondback Casino, are the subject of the comic program. The program included Chris Redd, Sam Jay, and Langston Kerma. Knight has served as the opening act for many well-known comics, including Eric Andre, Moshe Kasher, and Aziz Ansari, throughout his career. Knight obviously enjoyed every moment of his existence. Several TV shows and individuals have sent tributes to him after the news of his death was reported.

READ NEXT: Michael Jackson Is Still The Richest Dead Celebrity, Here’s Why