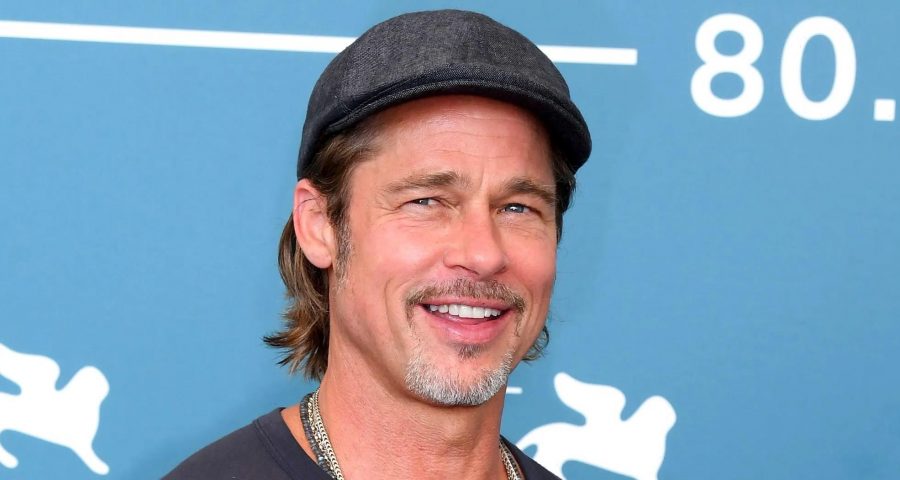 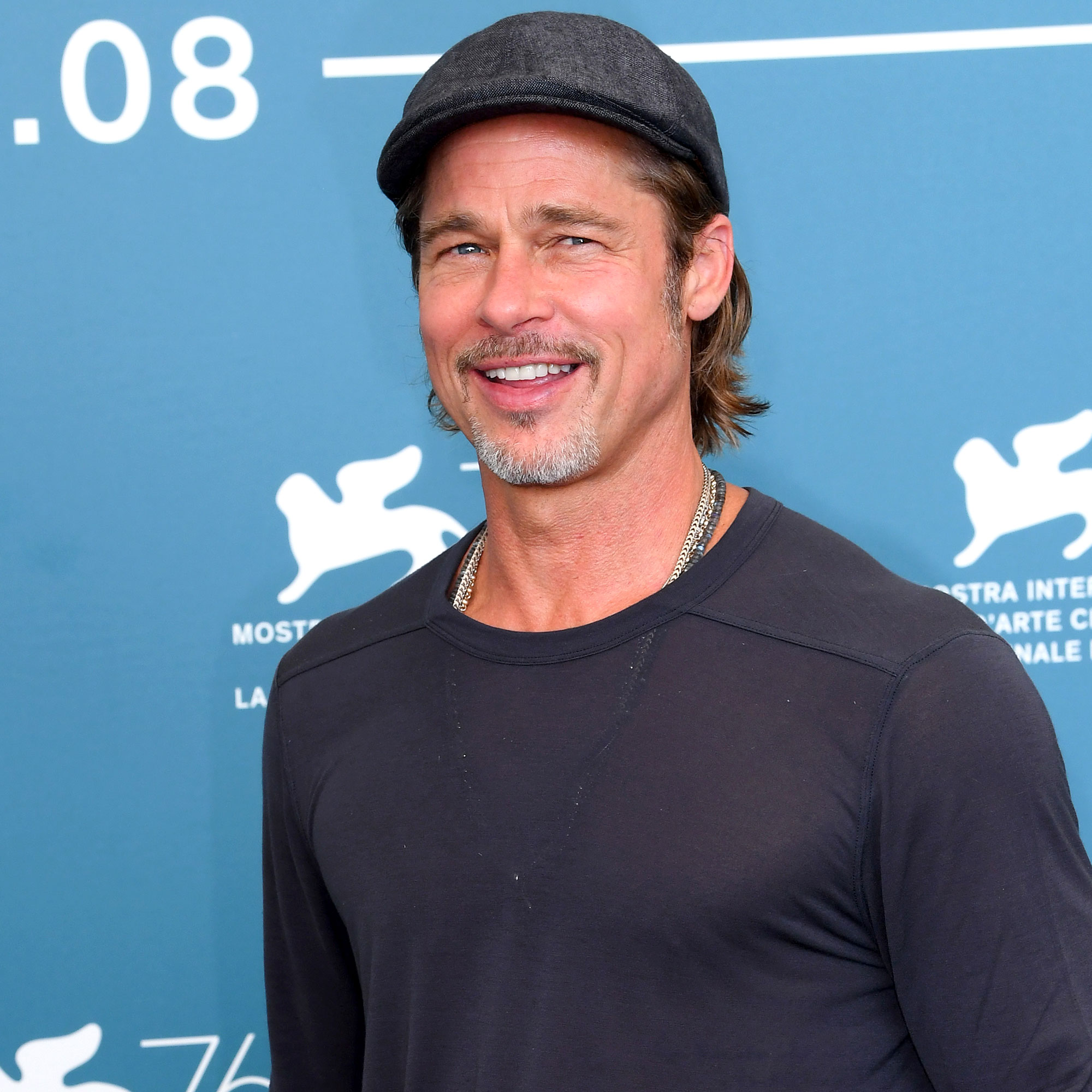 Brad Pitt is breaking into the beauty industry! The actor launched a skincare line that aims to “reduce the visible signs of aging.”

Shop the Best Makeup, Haircare, Skincare and Other Beauty Must-Haves for 2022

“It is not meant to be a celebrity brand,” the Oscar winner, 58, said of Le Domaine, which he released on Wednesday, September 21, in partnership with the Perrin family — the owners of Château de Beaucastel winery, Pierre-Louis Teissedre — University of Bordeaux Professor of Oenology, and Dr. Nicolas Lévy. Together, the experts created products that blend science and nature — thanks to the study of wine.

“It is an anti-aging cosmetics range for every man and woman. I love the idea of a genderless line. When we created it with the Perrins, we agreed on the fact that we did not want a face to represent it,” Pitt explained.

According to Teissedre, both “wine and skincare are exact sciences” and after years of analyzing a number of grapes, he discovered which combinations have the greatest antioxidant properties. Through this research, the wine specialist developed GSM10 — an active ingredient that fights oxidation — a chemical reaction that takes place when a substance comes into contact with oxygen. (Prolonged oxidation contributes to the loss of collagen, wrinkles, sagging and more. Similarly, when wine is exposed to too much oxidation it is considered flawed.)

Teissedre’s GSM10 was brought to life through the use of upcycled grape pomace (grape remains) from the Château de Beaucastel. Additionally, Lévy, who ran the medical genetics department at La Timone Hospital in Marseille, France, and studies progeria — a disorder that speeds up the aging process in children — used his knowledge to identify the mechanisms involved in the mutation in hopes of applying it the “lens of skincare.” He later developed Le Domaine’s second active ingredient: ProGr3. The formula combines grapevine tendril resveratrol, chamomile extract and catechin from green tea to keep skin cells healthy. 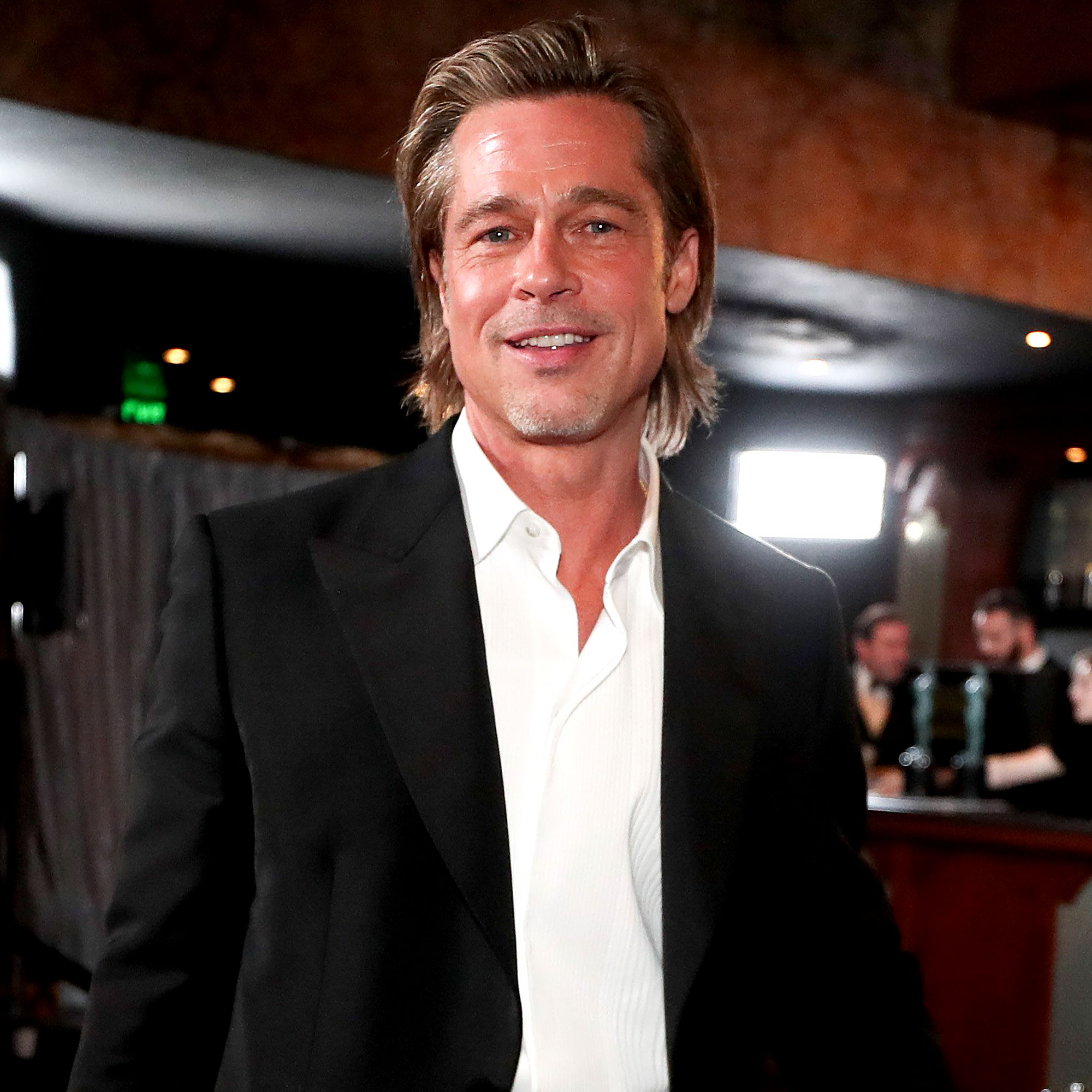 The two ingredients were then combined to create Le Domaine’s four products: a serum, fluid cream, cream and cleansing emulsion.

The serum is also equipped with soothing grape water, plant stem cells and grapevine flowers to perfect a person’s complexion. The product is infused with hyaluronic acids to hydrate and reduce wrinkles. The fluid cream also uses grape water as well as niacinamide to detox and even out the skin. The cream features olive oil and shea butter for soothing purposes and the cleansing emulsion has a mousse-like texture and a sulfate-free formula to remove impurities.

Brad Pitt’s Health Journey Through the Years: Inside His Ups and Downs

Le Domaine’s commitment to nature also extends to its packaging. The brand is wrapped in lightweight jars and bottles made from recycled glass. The caps are made of oak cut from the scrams of Château de Beaucastel wine barrels.

The Fight Club star’s relationship with the Perrins goes way back as he was introduced to them when he relaunched his Miraval rosé in 2012. Together with the family, Pitt produces the beloved beverage. “We immediately hit it off,” he said.

The Oklahoma native shared that he’s been tossing “around the idea of creating a skincare line” for a long time, but it wasn’t until the Perrins approached him that he felt it was right.

“When the Perrins told me about the research they had conducted with a professor on the antioxidant property of the grapes and leaves, it clicked,” Pitt said. “We rapidly moved on with the concept of developing a unique sustainable skincare brand merging state-of-the-art research with the best natural ingredients.”