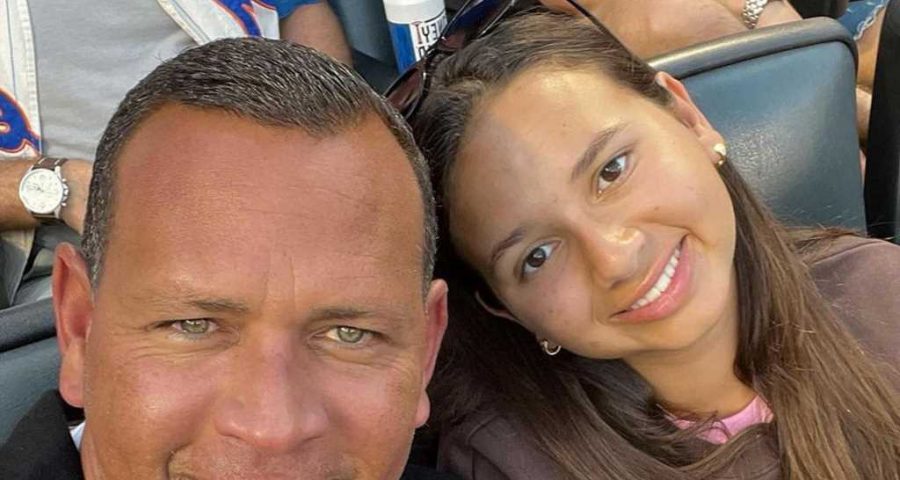 After sharing the video to Instagram, A-Rod's comments were flooded with praise.

Anyone who’s done it can tell you the National Anthem is not an easy song to perform — but Alex Rodriguez’s daughter Natasha wowed doing just that this week in Miami.

Last night at the LoanDepot Park, the 17-year-old showed off her impressive vocals as she sang ahead of a ball game between the Miami Marlins and the Philadelphia Phillies, with A-Rod posting the full video to Instagram.

Simply captioning the post “💙🇺🇸,” the footage shows the teenager — rocking a Marlins jersey with her last name and her father’s number, 13, across the back — heading out onto the field to show off her range.

While A-Rod never played for the Marlins, he is a Miami native.

In the comments section, Rodriguez added additional praise to his daughter, leaving a pair of “👏👏” emojis. The comments were also flooded with props from A-Rod’s own followers, who called the performance “beautiful,” “incredible” and “angelic.” 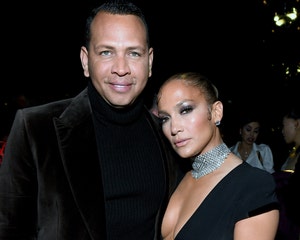 Alex Rodriguez Asked By Martha Stewart on What His Life Is Like 'After J.Lo'

Back in July, during an appearance on iHeartRadio’s The Martha Stewart Podcast, Rodriguez said his girls were his #1 priority — after being asked “How is life after J.Lo?” following his split from Jennifer Lopez.

“Thank goodness, no regrets. Life is good. I’m very fortunate. I wake up every morning and thank the good Lord for my health, for my beautiful daughters, who are now 17 and 14. That is my number one focus in life,” Rodriguez — who is also dad to daughter Ella, 14, answered.

“You know, my father left me and my mother and my two siblings when I was just 10 years old. And I remember as a young man praying and saying, you know, dear Lord, if you ever give me an opportunity to be a father, that’s gonna be my number one responsibility in life,” Rodriguez continued. “And it’s been the greatest gift.” 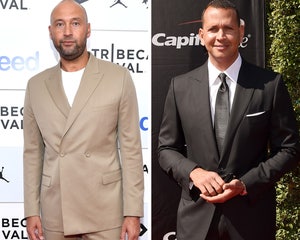 Where Derek Jeter and A-Rod Stand Now After Revealing Rift