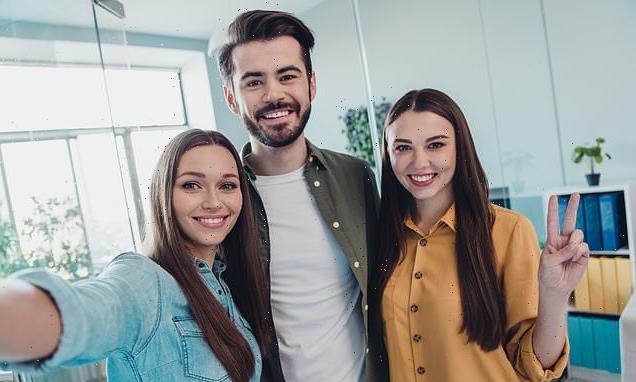 That’s no surprise! A third of men are open to having more than one partner… but just 11% of women think multiple lovers is a good idea

Keeping one husband or wife happy is more than enough for many of us.

But a sizeable minority might be open to the idea of a polygamous marriage if it was legal and consensual, a study suggests.

One third of men were open to the idea of having more than one wife or long-term girlfriend.

But only 11 per cent of women were keen on having more than one male partner.

Researchers at Swansea University asked 393 heterosexual men and women in the UK how they felt about a committed partnership in which they shared their other half with someone else, or were shared themselves. 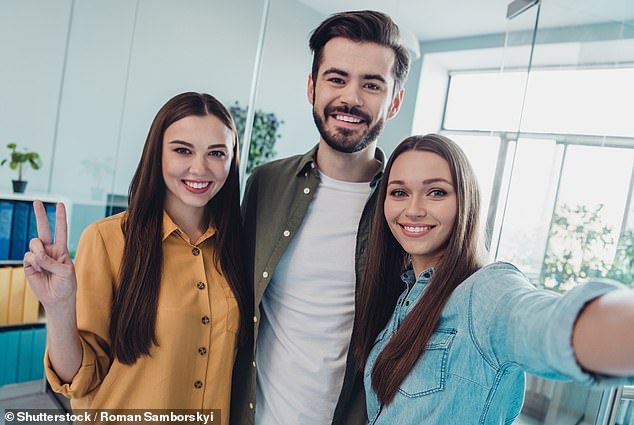 Just 5 per cent of women were interested in that arrangement while 9 per cent of men said they would share a partner.

People were ‘open to polygamy when it afforded them access to several co-husbands/wives, rather than when it would require them to share their partner,’ they wrote in the paper. Lead study author Dr Andrew Thomas said: ‘There’s a big difference between openness/interest and actually following through on those interests, though. It’s easy to say “Yes, I think I’d want to marry two people” when not faced with the realities of such a decision!’