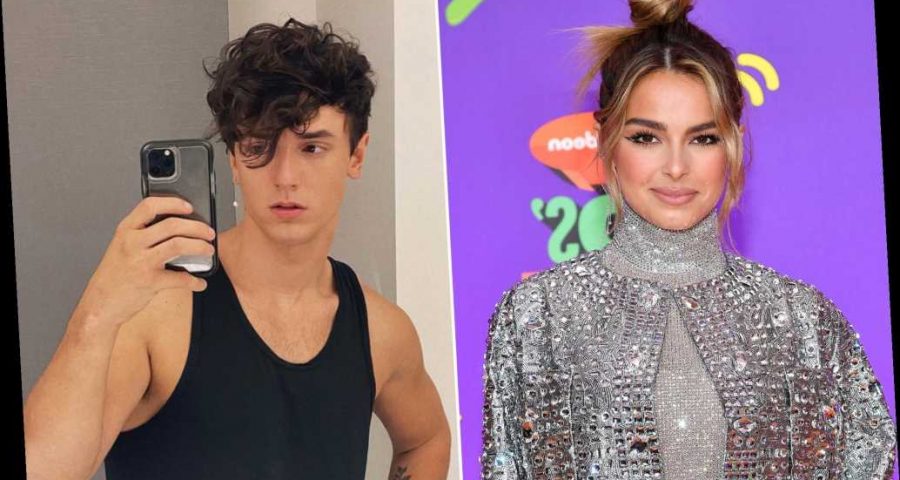 Gwyneth Paltrow on Chris Martin split: ‘I never wanted to get divorced’

Quavo to Saweetie after breakup: ‘You are not the woman I thought you were’

Saweetie confirms breakup with Quavo: ‘I’ve endured too much betrayal’

It was only a matter of time for these Tik Tok stars.

Addison Rae and Bryce Hall have broken up again after rumors surfaced that he cheated on her.

Rae, 20, seemingly confirmed their breakup on Monday’s episode ofApple Music’s “The Zane Lowe Show,” where she was discussing her debut single “Obsessed.”

“So the night recording this … I was driving right before the studio, I had dropped off my ex-boyfriend, my boyfriend at the time,” she said, adding, “I dropped him off at his house … He looked at me and was like, ‘I’m obsessed with you.’ And I was like, ‘Me too.’”

Earlier this month, YouTube personality KeemStar claimed to have screenshots of a woman saying she hooked up with Hall, 22, in Las Vegas, according to Vulture, though Hall immediately denied the claims.

“I did not cheat on addison,” he tweeted at the time.

Rae, who is BFFs with Kourtney Kardashian, responded to the rumors by asking fans to respect her privacy.

“I love y’all and am always so grateful for the kind words and support you show me,” she wrote on her Instagram Story at the time. “Sharing my life with y’all makes me happy, but some things I choose to handle offline.”

She added, “When and if I want to share, I will make that decision. thank you again for all the love and support. hate is never the answer.”

Hall seemingly responded to reports of their breakup on Tuesday, tweeting, “The media paints me as the villain, it’s actually so f–ked lmao.”

The social media stars confirmed that they started dating in October 2020 by detailing their relationship in a YouTube video posted that November.

They were apparently rocky from the start though as Rae revealed that their first attempt at dating lasted less than a week. 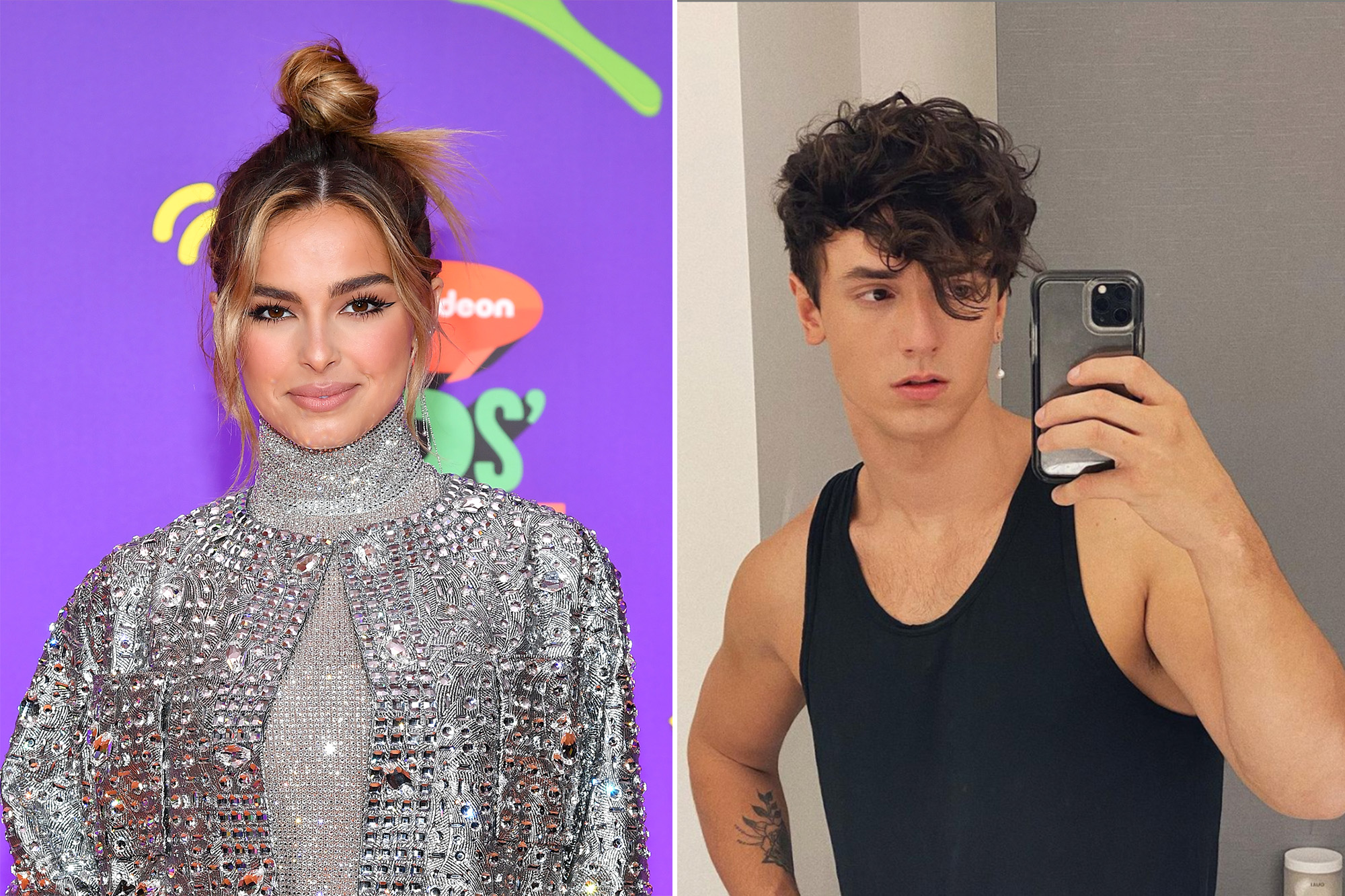 “We’ve only broken up one time,” Rae said in the YouTube Video. “That was because we dated for three days. It is true. I know I denied that. But we did date for three days one time, then I broke up with him.”