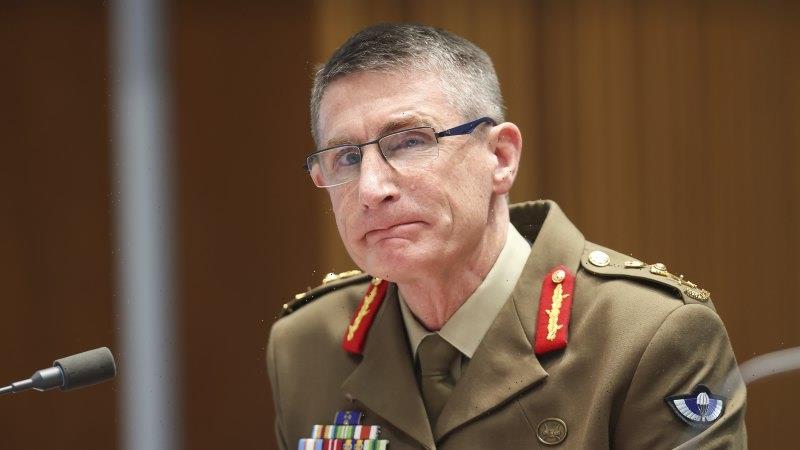 Defence Force chief Angus Campbell says he was surprised by the speed of the Taliban’s takeover of Afghanistan and suggested the fall of the capital Kabul was accelerated by some “interesting” decisions by the Afghan National Army and the hasty departure of President Ashraf Ghani.

General Campbell, who in June predicted the Taliban wouldn’t immediately overtake the country and that it would be a negotiated settlement, said on Monday he didn’t know of anyone who predicted how quickly the collapse would occur “other than in the glory of 20:20 hindsight”. 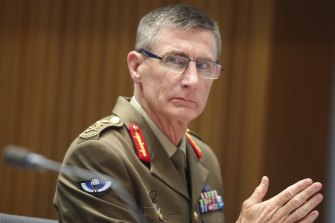 Chief of the Defence Force General Angus Campbell was surprised by the speed of the Afghan government’s collapse.Credit:Alex Ellinghausen

“Collapse, accommodation or Afghan government success were all possibilities,” he told the Australian National University’s Crawford Leadership Forum. “But by the momentum of Taliban effort, the [chances of] accommodation or the cascade collapse were more likely.”

The Taliban took just 10 days to capture large sections of the country before taking Kabul on August 15, hours after Mr Ghani fled the country.

General Campbell said the collapse of the government was “accelerated by some interesting force deployment choices” of the Afghan army and Mr Ghani’s departure.

Former human rights commissioner Chris Sidoti called on Monday for a judicial inquiry into “what went wrong”, including Australia’s decision to close its embassy in Kabul in late May. The Australian government shut the embassy after an intelligence assessment found the security situation in Kabul could deteriorate quickly.

Asked why he and other Defence officials gave that advice, General Campbell said he wasn’t anticipating the collapse would be immediate.

“But there [was] enough uncertainty about the security situation for a range of advice offered to government that gave them consideration as to whether that embassy should close or not, or temporarily close,” he said.

The withdrawal from Afghanistan has been justified by many national security experts as necessary so the United States and its allies can sharpen their focus on the Indo-Pacific region, where China’s influence and assertiveness has been growing. The rise of Beijing has led to a range of responses from other countries including the re-emergence of the “Quad” grouping of countries, which includes the US, Australia, India and Japan.

Asked whether the Quad had the potential to form into an anti-China military coalition, General Campbell said the grouping was still in its early days and the four nations shouldn’t be “too prescriptive” about what it would evolve into and should be alive to the views of other nations in the region.

“People in our region are right to ask: ‘What is this thing called the Quad and how is it lifting, improving and adding to security, community and a sense of stability’? That’s where I think we need to focus, not to be too prescriptive, let it evolve,” he said. “The very fact that everyone is talking about it means it is making a difference in the region and that is a good thing.”

The Lowy Institute’s Natasha Kassam told the ANU forum the Quad was a “coalition that is making the area more challenging for China”.