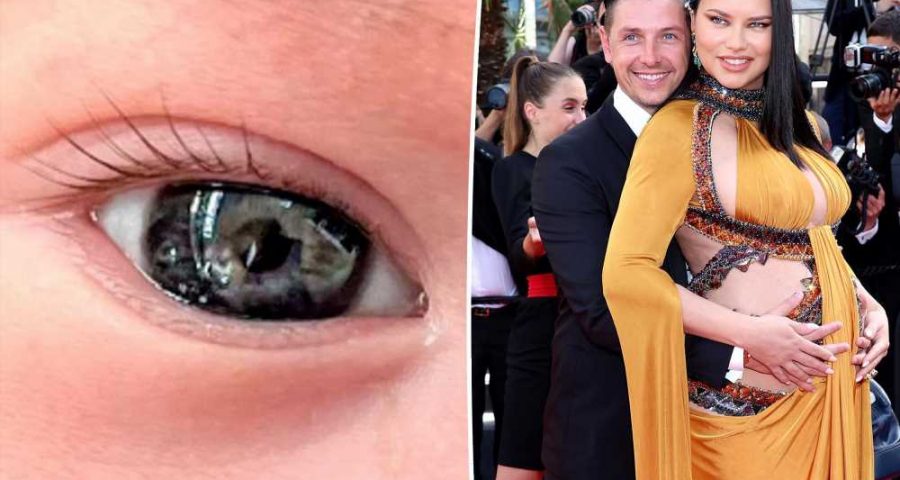 Adriana Lima has welcomed baby No. 3!

“Cyan is the color between green and blue on the visible spectrum of light. Cyan is the color of the waters of Bora Bora and Maldives, places in our family’s bucket list. Cyan now is our favorite color… the color of our baby boy’s eyes,” Lima explained via Instagram Monday. 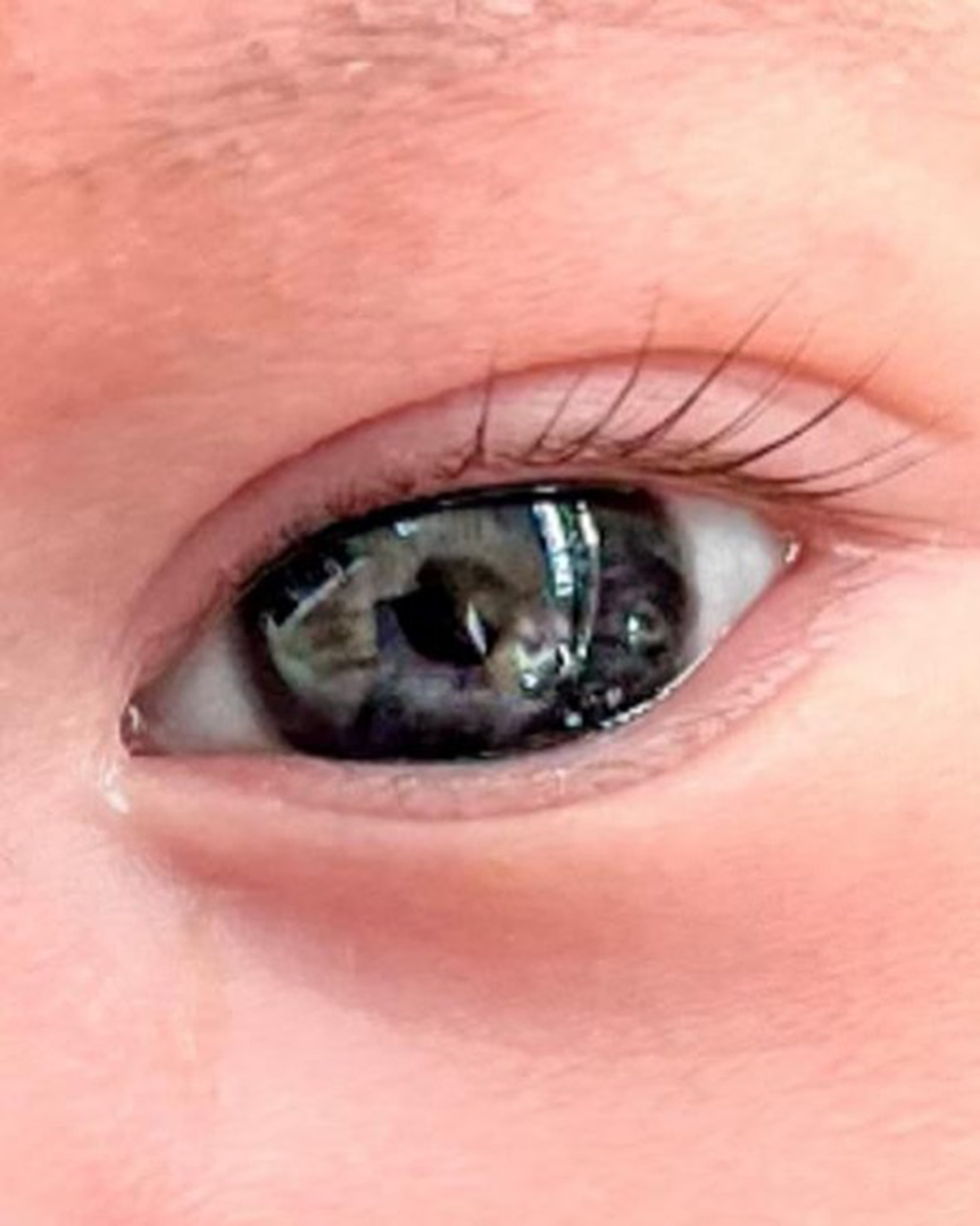 The former couple separated in 2014 after five years of marriage.

“We are grateful to be the parents of two incredible young daughters that we will continue to coparent,” the exes wrote in a joint statement at the time.

“We would greatly appreciate your respect for our family’s privacy as we begin this delicate next chapter for all members of our family,” Lima and the former professional basketball player, 43, concluded. 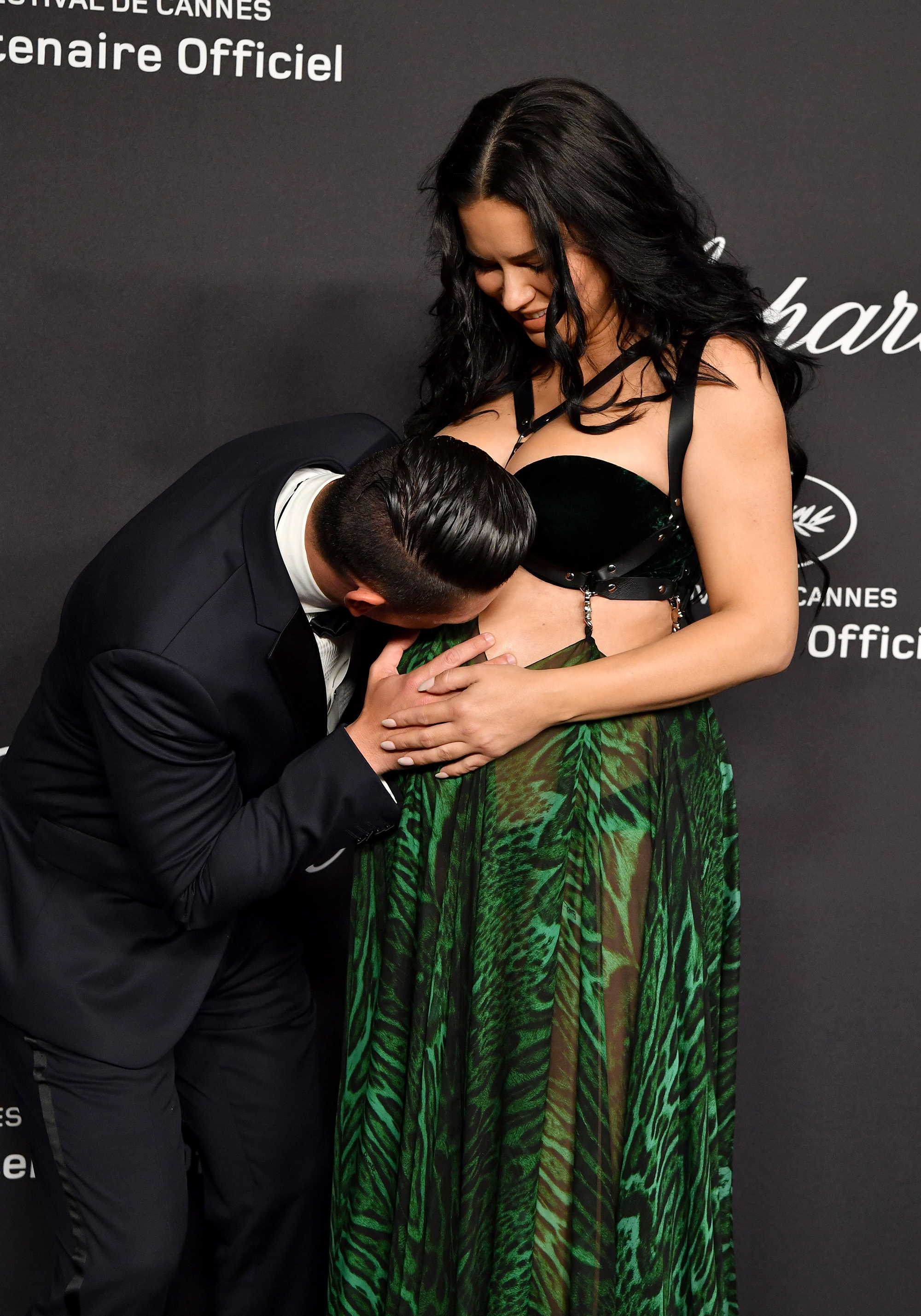 In 2017, Lima moved on with Turkish writer Metin Hara. She began dating Lemmers, 41, in 2021. The model and Lima announced in February that they were expanding their family.

In a “payback” TikTok video, the supermodel woke up the Los Angeles native — who often “likes to scare” his partner — with a positive pregnancy test in his face.

Two months later, the then-expectant star revealed the sex of their upcoming arrival with blue powder and matching confetti streamers. 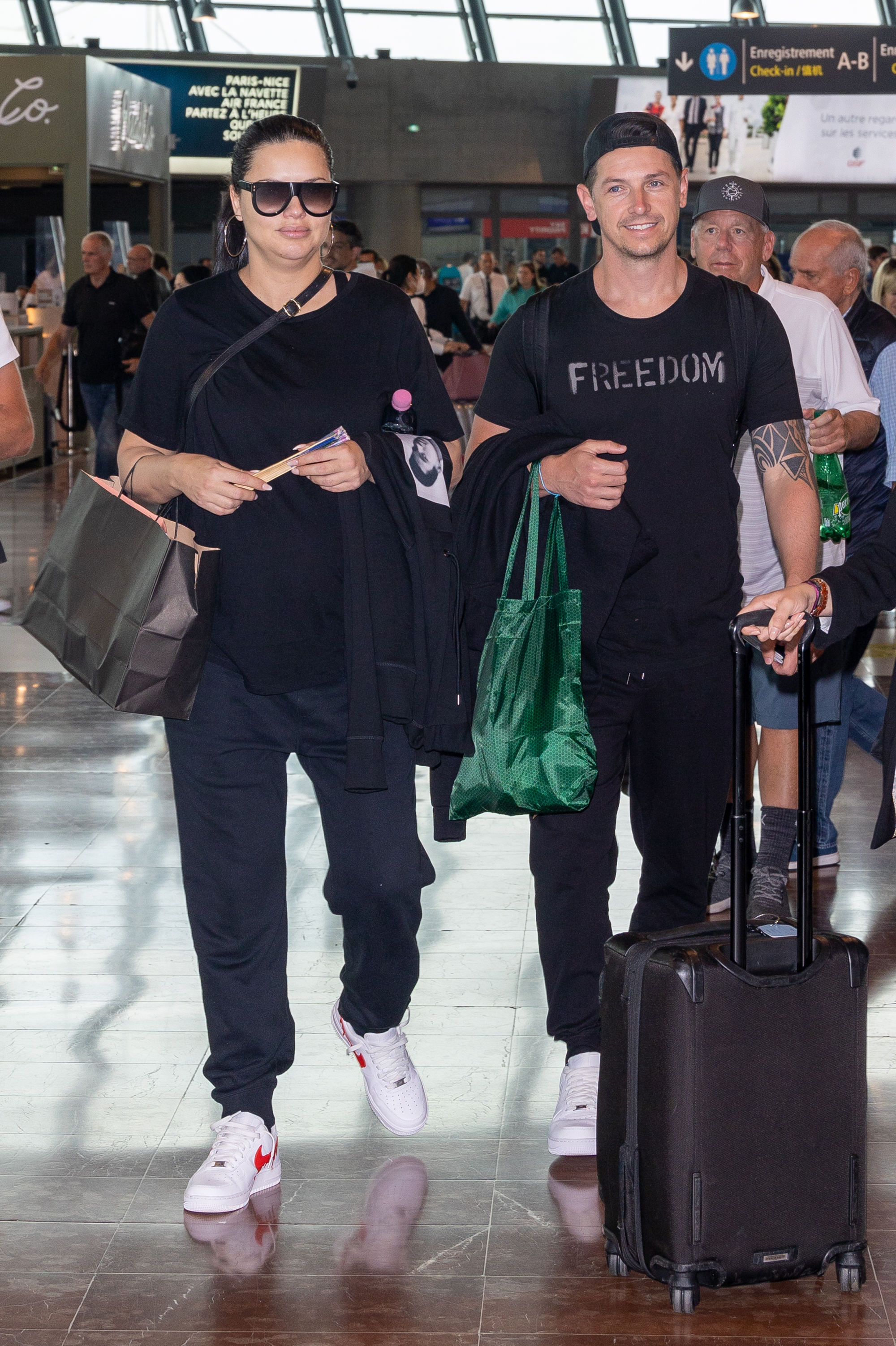 While her looks ranged from a black gown to a yellow lace number, she showed her bare stomach with each outfit.

Lima similarly bared all in her Elle Brasil cover that same month, draping her bump in chains.