JUST in time for summer, Aldi is launching THREE new flavoured gins that will make you very merry.

The new range includes a £10 raspberry and elderflower liqueur as well as a £20 gin that tastes like liquorice and blackcurrants.

The discount supermarket is launching the new tipples as part of its summer gin festival, which starts on May 26 and lasts until the end of June.

There are two 70cl full-strength gins in delicious flavours which cost £19.99.

One will taste a bit like liquorice allsorts as it's blackcurrant and liquorice flavour, while the other is a bright pink rhubarb gin by Gin Lane.

The Blackcurrant & Liquorice Gin has a slightly lower ABV of 37.5 per cent than the supermarket's new Gin Lane Rhubarb Gin, which has an alcohol strength of 40 per cent.

There's also a summery 50cl raspberry and elderflower gin liqueur, which will be part of Aldi's The Infusionist range. 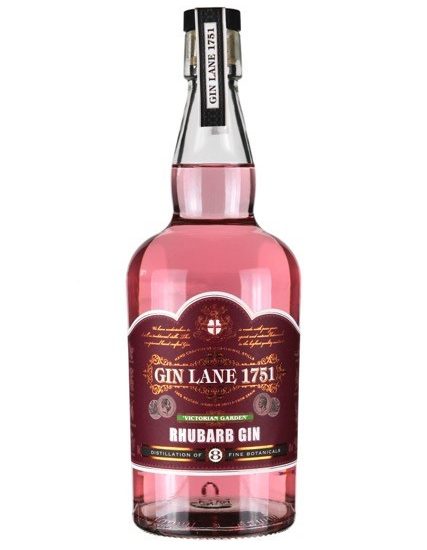 It's a bit cheaper than the others at £9.99 as it contains less alcohol with an ABV of 20 per cent.

The tipples will be available in all stores and online.

The supermarket is also launching a range of on-the-go gin cocktails which cost £1.99 each.

They're available in stores only from May 26.

And just in case you don't have anything to serve your new drinks in, Aldi is selling a pack of four gin glasses for £7.99.

Aldi's rhubarb gin is much cheaper than similar tipples on sale at other supermarkets.

And the supermarket also stocks a £40 rhubarb gin by Slingsby – £20 more than Aldi's version.

The supermarket does stock some cheaper gin drinks, though.