The “30 Rock” star, 62, continued to defend wife Hilaria (neé Hillary) Baldwin on Instagram Monday for faking her Spanish accent and heritage, eventually opting for a cryptic Mark Twain quote to summarize his feelings.

“A lie can travel half way around the world while the truth is putting on its shoes,” the quote read.

“Like your wife being Spanish when she lived in Massachusetts her entire life,” one user wrote. “I take it her accent is fake as well? FRAUDS!”

After reading this attack, Alec replied, “Go f–k yourself.”

One follower attempted to defend Hilaria and her love of Spain, claiming it was simply a matter of reinvention.

“She wanted to reinvent herself – so what ? Isnt America all about that ? Just please stop insulting people who can see clear facts. Non (sic) of her parents is Spanish. She is not Spanish,” the commenter wrote. “She admires and loves Spain so much that she reinveted (sic) herself as a Spanish woman while many were hiding fact that they are Latino. So there are many ways to defend this – saying that facts are not facts is not one.”

Alec didn’t seem to buy into that logic, and set the record straight, writing, “She was born in Boston but grew up in Spain. You got it?”

Her agency bio finally got it, too — it scrubbed the “born in Mallorca” fact from its website Monday. 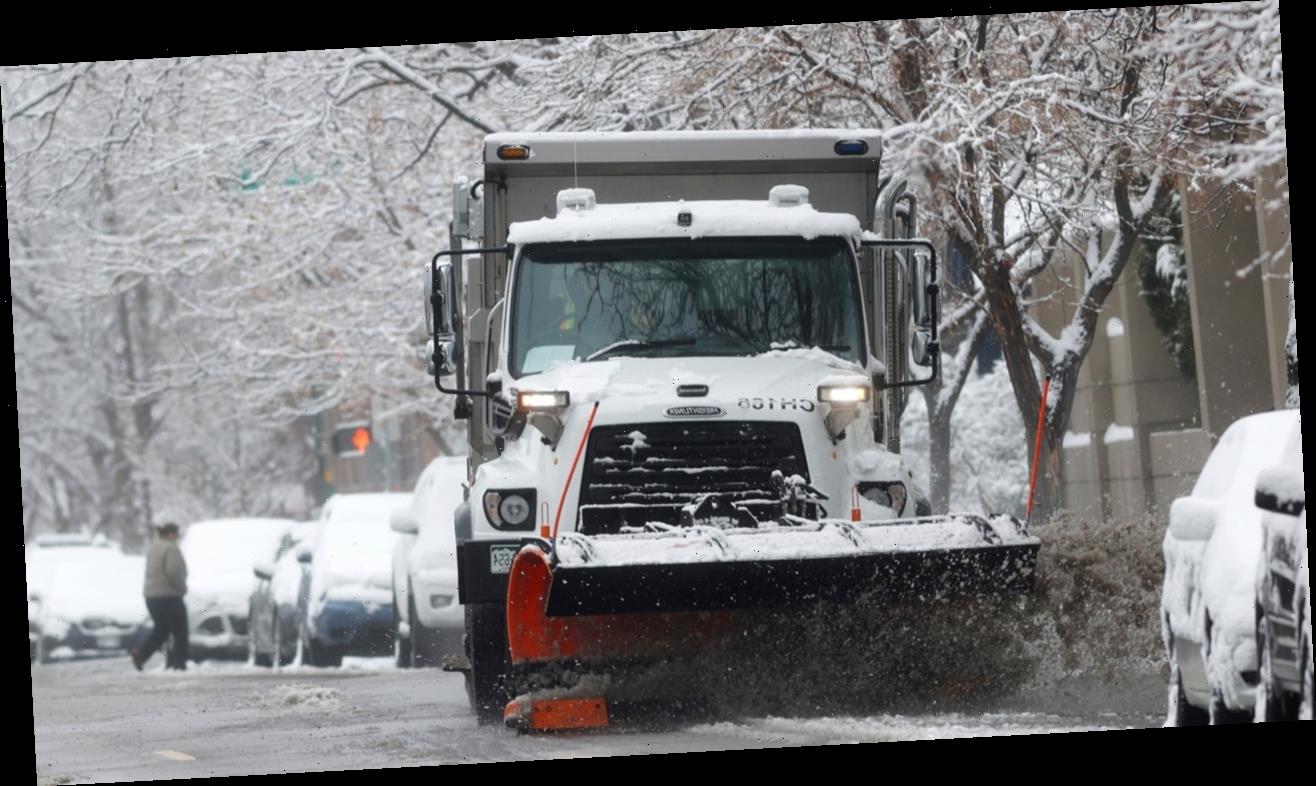