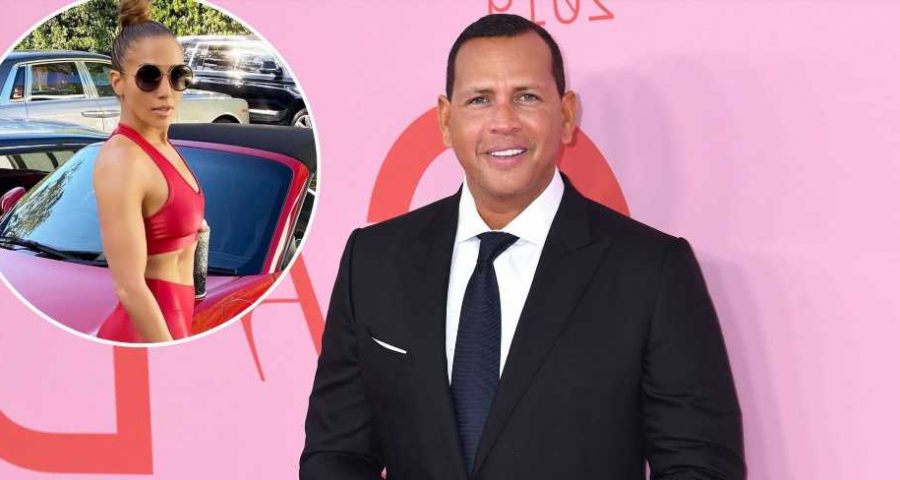 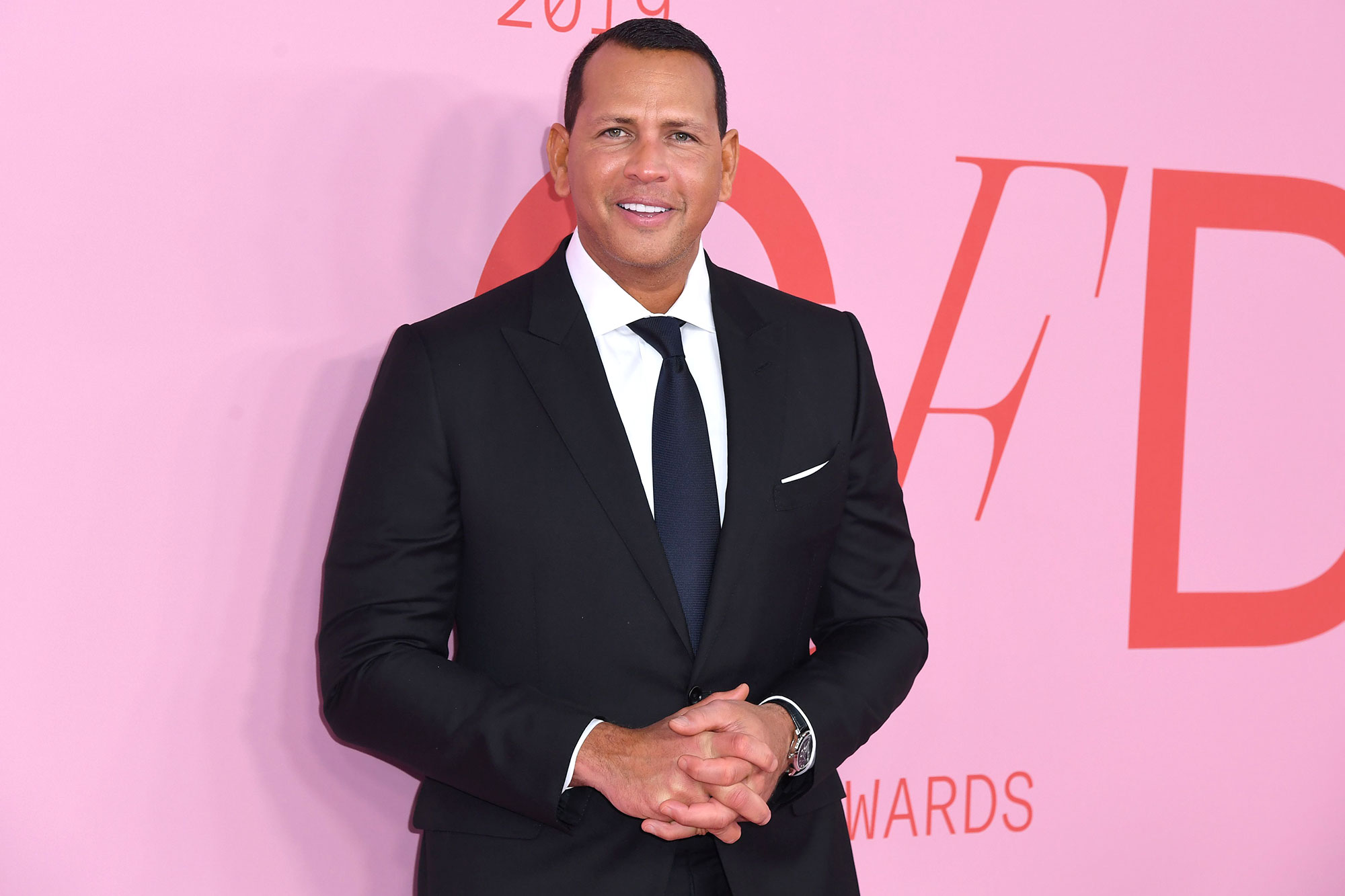 Living his life. Alex Rodriguez snapped a photo via Instagram on Wednesday, August 18, and eagle-eyed fans noticed something very intriguing in the background.

In the pic, the former baseball player, 46, wore a tan suit and sunglasses as he posed in front of three cars — in various colors — in the driveway. Rodriguez captioned it, “I’m super down to earth.” Followers were quick to note that the first car — the red Porsche he’s leaning on — looks remarkably similar to the vehicle he once gave to ex-fiancée Jennifer Lopez in July 2019.

One follower commented on his post, “Savage. Posing with the car he bought jlo for her bday lmfao 🤣.” Another user jokingly wrote, “looks like jlo left not only you but the red car too😂😂.” 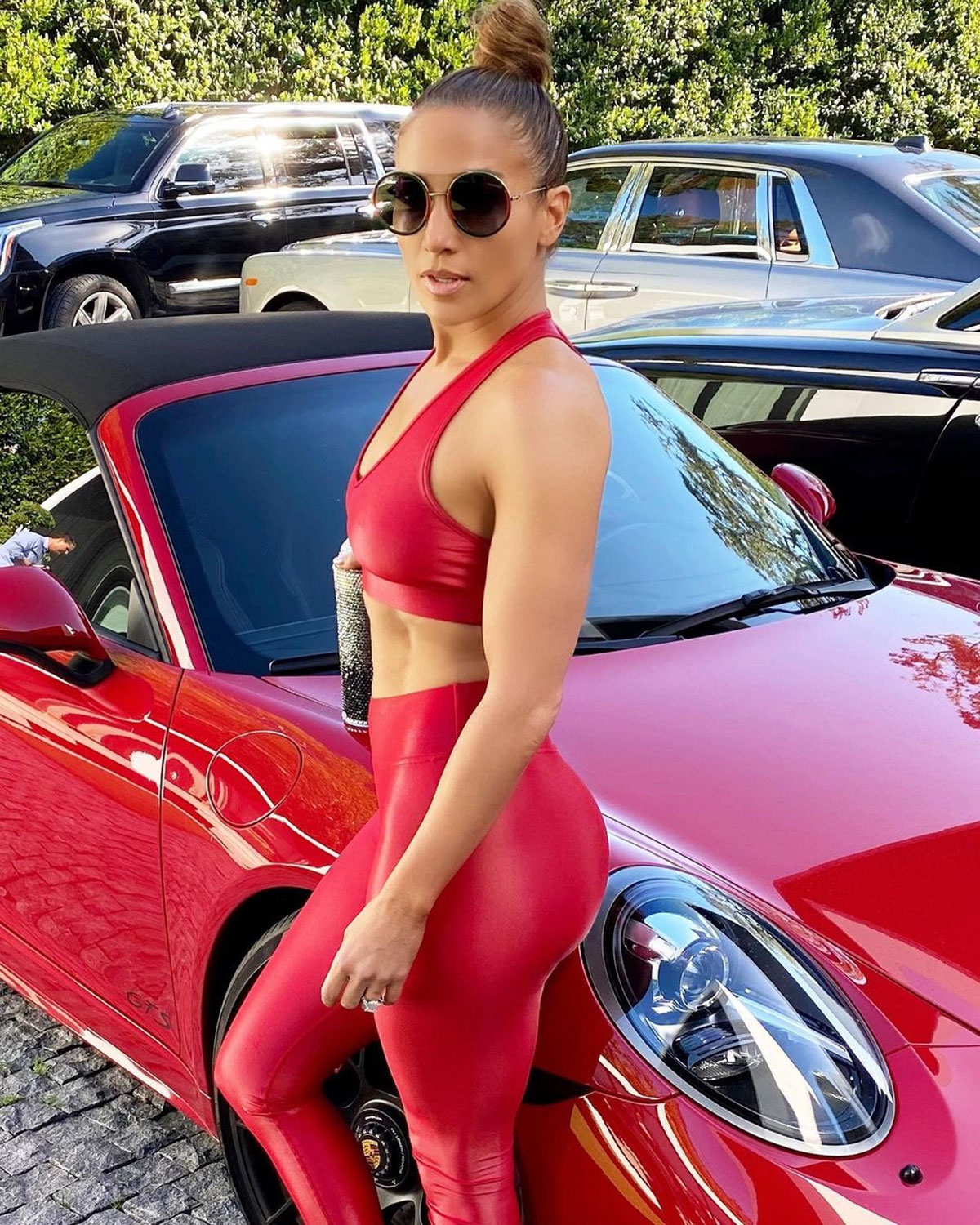 The former Yankees player previously gifted Lopez, 52, a brand-new 2019 red Porsche 911 GT3 for her 50th birthday. In photos published by TMZ at the time, the former Shark Tank mentor surprised the Hustlers star with the new vehicle while they were in Miami Beach, Florida, together.

Every Cryptic Post Alex Rodriguez Has Shared Since Split From J. Lo

The professional athlete confirmed the gift via an Instagram video at the time, which he also posted on his YouTube page. “What do you get someone who already has everything,” he said in the video, brainstorming with his daughters, Natasha, 16, and Ella, 13, whom he shares with ex-wife Cynthia Scurtis. “You have to be creative. We’ve been talking about maybe a car.”

Two weeks later, per the clip, he explained to his family, “We’re buying Jennifer a car, but she doesn’t drive and she hasn’t driven in 25 years.” The video then skips ahead to the day of her birthday, where he blindfolded the “Jenny From the Block” crooner to reveal the surprise.

The entrepreneur’s Instagram photo was posted hours after a source told Us Weekly that Lopez was ready to sever ties with her former fiancé.

“Jennifer is done dealing with Alex,” a source exclusively told Us. “She’s washing her hands of him romantically and also as a business partner. Her management team and her lawyers will be talking to his [team] to tie up any loose ends.”

A day prior, Rodriguez remarked on the pair’s “incredible life and partnership” over the course of their five-year relationship.

“I had five years … and also with my daughters, we learned so much,” the former baseball player revealed to Entertainment Tonight on Tuesday, August 17. “And now we have the opportunity to take that and move forward and say, ‘You know what? We’re so grateful for the last five years, how do we make the next five years better because of lessons learned?’”

The former couple called off their engagement in April, explaining to the Today show via a statement that they were “better as friends.”

“We will continue to work together and support each other on our shared businesses and projects,” the statement continued. “We wish the best for each other and one another’s children. Out of respect for them, the only other comment we have to say is thank you to everyone who has sent kind words and support.”

Lopez has since moved on with Ben Affleck.