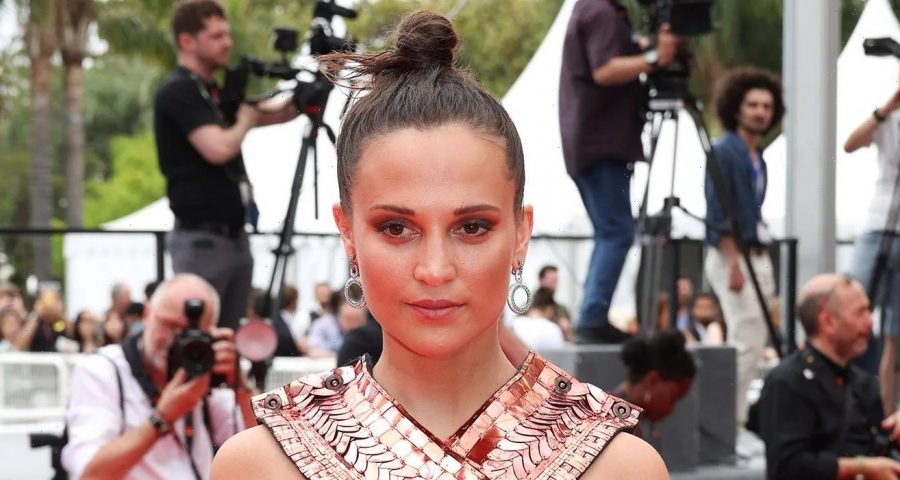 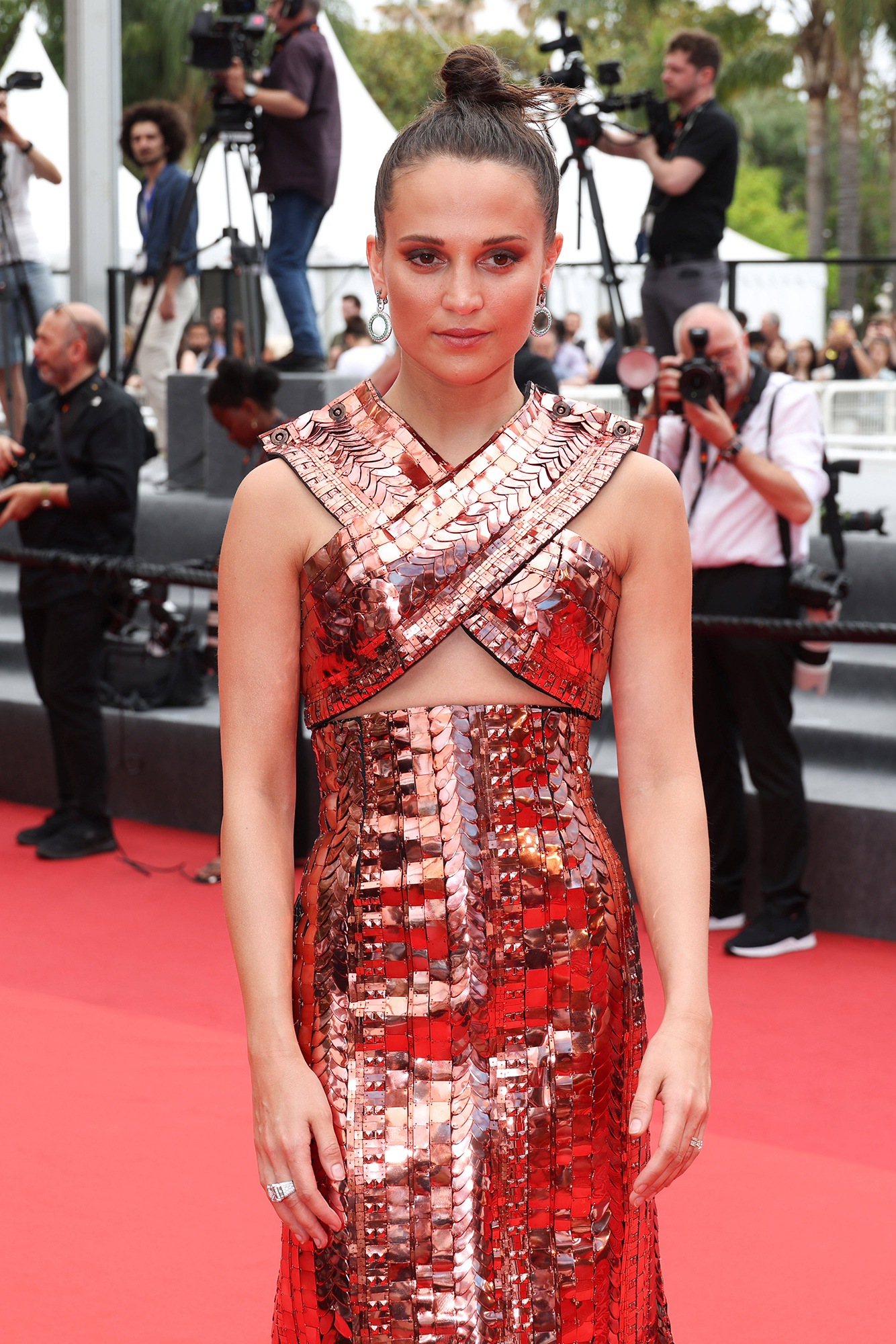 Taking her broken heart into her art. Alicia Vikander opened up about portraying character who experience miscarriages after dealing with her own pregnancy loss.

“We have a child now, but it took us time,” the actress told London’s The Times in an interview published on Sunday, July 24, while promoting Irma Vep.

In the new Sky Atlantic TV show, Vikander, 33, plays a pop star who suffers a miscarriage and is told to perform on stage right after. She also played a character who experienced two separate miscarriages in The Light Between Oceans, the movie where she met husband Michael Fassbender in 2014.

The Tomb Raider star, who welcomed her first child with Fassbender, 45, in 2021, said that playing out these scenarios can “totally” help actors cope with such trauma. “[The miscarriage] was so extreme, painful to go through and, of course, it made me recall making that film [The Light Between Oceans],” she said. “That film has another meaning now.”

Like her Irma Vep character, Vikander said celebrities are often told that the show must go on even when their personal lives are falling apart.

“Sometimes you go through things that are tough in life and if you have an office job you can step away for a bit,” she explained. “But there are times that myself or colleagues have been through something and, well, I can’t understand how they went on to the red carpet afterwards. To be met by people asking, ‘How are you doing?’ Given what they had just been through? Most people would not be able to step out of their house.”

The Sweden native was able to avoid such situations during her own pregnancy loss. She previously revealed she struggled with miscarriages in the early parts of the coronavirus pandemic, so she had the luxury of keeping details private.

“I tried to get pregnant for a while,” she told Harper’s Bazaar UK in April. “So I had tough times during lockdown. I struggled for a while.”

The Ex Machina star didn’t realize she wanted children until she was 30, and a miscarriage only made her more sure of her desire to be a mother. “For a while I didn’t think that I could get pregnant,” she explained.

Stars Who Struggled to Conceive Children Share Their Fertility Issues

Fassbender and Vikander are notoriously private, opting not to reveal the name of their child. Though their baby news was confirmed in September 2021, the Times interview from Sunday notes that her son is 17 months old, meaning the little one was arrived around February 2021. However, the Oscar winner hopes being so open about her infertility struggle will help others.

“I kind of stopped and thought, ‘Am I going to talk about this?’ But I think it’s universal and so many women go through similar things. And it’s tough,” she told the magazine at the time.

Vikander and Fassbender trade off on working now that they have a little one, and her first time taking a job was for Irma Vep when her baby boy was 3 months old. “[I was] excited, but it was intense,” she told The Times. “Sometimes they came to the set just so he could see my face.”