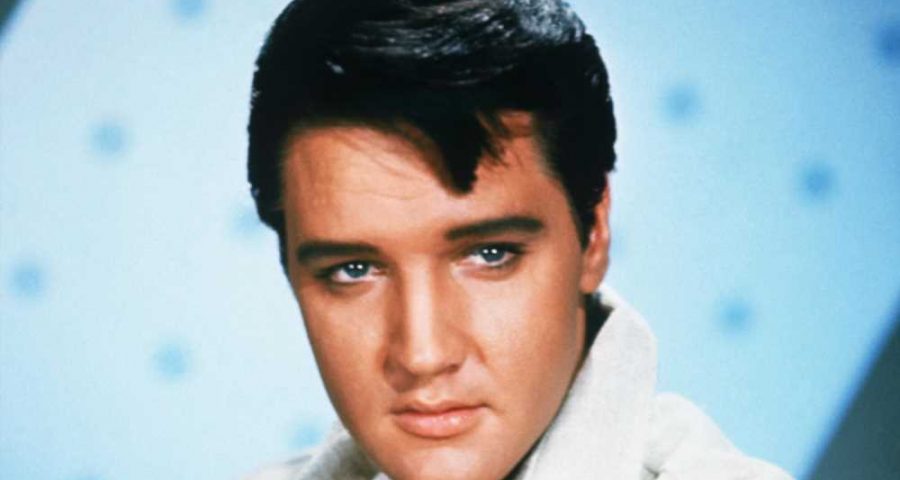 And now the end is near: Resort where Elvis, Sinatra stayed to be demolished

If Elvis Presley is always on your mind, you’re in luck.

Fans of the King of Rock ‘n’ Roll probably got all shook up with Wednesday’s announcement of a free, dedicated streaming channel — the Elvis Presley Channel, launching in early 2022 — through a new deal between Elvis Presley Enterprises and Cinedigm.

The channel will include archival content and specials featuring Presley, as well as music content from other major rock ‘n’ roll artists. The channel will honor the “Love Me Tender” artist, who sold more than 1 billion records worldwide and was nominated for 14 Grammy Awards before his death in 1977.

On the AVOD channel, Cinedigm will feature Presley programming and exclusive specials and documentaries including “Singer Presents … Elvis” (also known as the “’68 Comeback Special”), “Aloha from Hawaii via Satellite” and “Elvis By the Presleys.” The Elvis Presley Channel will also showcase rare home footage from the Graceland Archives.

Cinedigm plans to tap into the archives of legends including Johnny Cash and Roy Orbison. Specials will look at cities such as Memphis that influenced rock ‘n’ roll, and the channel will also stream music documentaries.

Cinedigm is planning to make the Elvis Presley Channel available in the US and Canada and expects to distribute the programming via partners including Samsung, Pluto, Roku, Hulu, Amazon and Tubi.

“There are few individuals more iconic than Elvis Presley; he transcends time, genre and medium,” said Erick Opeka, president of Cinedigm Digital Networks. “The opportunity to build a branded channel around Elvis opens up streaming possibilities to an entirely new demographic in the fastest-growing segment of the ad-supported business. The channel will allow a whole new audience to experience Elvis, while also giving his fans a more in-depth look at their idol.”

The announcement follows Cinedigm’s 2020 launch of the Bob Ross Channel, which showcases the paintings and key moments from hundreds of episodes of the show.

“We are thrilled to partner with Cinedigm to launch the Elvis Presley Channel,” said Marc Rosen, president of entertainment at ABG, which owns Elvis Presley Enterprises. “The Elvis fandom is incredibly passionate, and Cinedigm is best-in-class when it comes to serving fervent fan bases.”

This announcement comes just a day after one of Hawaii’s most iconic resorts — the Coco Palms Resort — that once welcomed Presley was set to be demolished after nearly 30 years of abandonment. Presley also received pushback from legendary music producer Quincy Jones, who stated in May 2021 that he refused to work with Presley because Jones felt that he was racist.