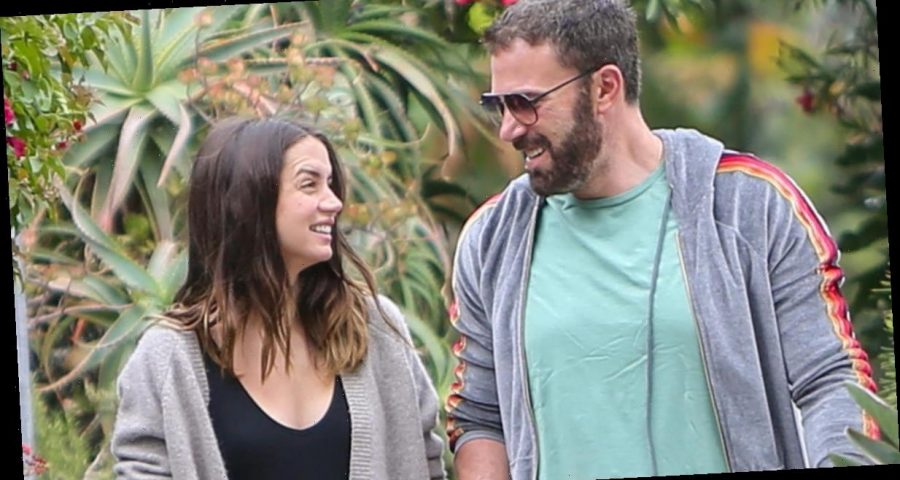 These couples are going their separate ways.

The New Year is a time for new beginnings and for some, that means cutting ties with the relationships that no longer serve them in a positive way. So while we’re only a few weeks into 2021, there has already been quite a few celebrity couple splits!

From long term relationships like Elliot Page and Emma Portner’s marriage, to things on the shorter side, like “Bachelor” stars Clare Crawley and Dale Moss’ courtship, these stars have all decided they’re better off going their separate ways. Although the decision to break up was probably a difficult one, we’re hoping it will lead to a brighter year for these former couples.

Find out which celebrities have already called it quits in 2021…

Ben Affleck and Ana de Armas, who met on the set of their film “Dark Water” in 2019, split in early 2021 after about a year of dating. While the couple hasn’t spoken out about their split, a source revealed that Ana was the one to end the relationship.

Despite the breakup, the former couple are reportedly on great terms and continue to be in touch.

Just over a month after Elliot Page came out as transgender, it was revealed that he and wife Emma Portner were calling it quits. In a statement, the former couple shared that they had separated several months before Elliot filed the legal documents seeking the dissolution of their marriage.

“After much thought and careful consideration, we have made the difficult decision to divorce following our separation last summer. We have the utmost respect for each other and remain close friends,” Elliot and Emma wrote.

The former couple were first spotted together in 2017 and then surprised fans with the announcement of their union in January of 2018.

Caitlyn Jenner on Why She's Closest to Daughter Kylie, 'Too Controversial' for Trans Community

Just a few months after their whirlwind relationship unfolded on “The Bachelorette,” Dale Moss announced that he had split with fiancée Clare Crawley. In a statement, Dale wrote, “We appreciate the love and support we’ve received from so many people, but this is the healthiest decision for both of us at this time.” Meanwhile, Clare claimed that she had no idea that Dale had plans to make the announcement and cheating rumors began to swirl around the couple.

Several days after Dale’s statement, he opened up about the relationship, telling fans “no one person” was to blame and that the breakup “didn’t come out of nowhere.”

Four months after going public with their relationship, Rebel Wilson and Jacob Busch decided to go their separate ways. Fans caught on to the breakup after Rebel posted a cute pic on Instagram, writing, “Lots on my mind…aghhhhhh…#single-girl-heading-to-Super-Bowl!”

A source told People that “Jacob was an amazing guy but just not the one for her long-term.”

Shia LaBeouf and girlfriend Margaret Qualley reportedly split amid the abuse allegations surrounding the actor. The duo met on the set of “Love Me Like You Hate Me” in the fall of 2020 and continued to see each other after Shia’s ex-girlfriend, singer FKA Twigs, accused him of abuse. Shia and Margaret’s split allegedly did not have to do with the allegations.

“They broke up on Saturday. They’re just in different places in their lives,” a source told People, adding that Margaret is “ready to get back to work.”

In early January, Zoe Kravitz reportedly filed for divorce from husband Karl Glusman after less than two years of marriage. The former couple were first linked in October of 2016 and then tied the knot in June of 2019 at Zoe’s father Lenny Kravitz‘s home in Paris. The duo have not yet spoken out about their split.

Kenya Moore and husband Marc Daly recently announced their split for the second time in two years. In a statement, Marc revealed that the couple had been attending mediation but decided separating was the best decision.

“After recently attending mediation, Kenya and I have agreed to end our marriage. I will always have great care for her and look forward to amicably continuing to co-parent our daughter Brooklyn with an abundance of love and wisdom,” Marc said in a statement to The Root.

Kenya and Marc originally tied the knot in June of 2017 and announced they had split up in September of 2019, before deciding to work through things. 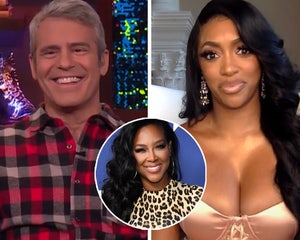 Just days after Clare Crawley and Dale Moss’ split, fellow Bachelor Nation couple Bri Stauss and Chris Watson revealed that they had also broken up. The winners of “The Bachelor: Listen to Your Heart” were together for about a year and over the course of their relationship, released two albums together.

“With deep admiration and respect for one another, we have decided to end our relationship and go our separate ways. We will always look back on our journey with deep fondness, and will continue to support each other both personally and professionally,” the couple told E! News in a statement.

“After very prayerful consideration, Tommicus and I have decided to get a divorce. It is my deepest desire for us to be loving coparents and keep a peaceful environment out of respect for our children,” LeToya wrote on Instagram.

Luke Evans recently seemed to confirm his split with former footballer Rafa Olarra after less than a year of dating. When asked about his relationship by “The Times,” he replied, “It is what it is.” While many took that statement as confirmation the pair had gone their separate ways, Luke took to social media to address the reports.

“Just to be very clear, no one, I repeat, no one, knows what is going on in my personal life apart from me. A simple one word comment made in an interview does not give gossip magazines anything more than that. If they choose to create sensational stories about my personal life, that is their choice, they wanna get hits to their page, I get it. But the truth is, they know very little about what’s really going on in my life. Relationships are hard, breakups are hard, and nothing is black and white. Love is a complex animal,” Luke wrote. 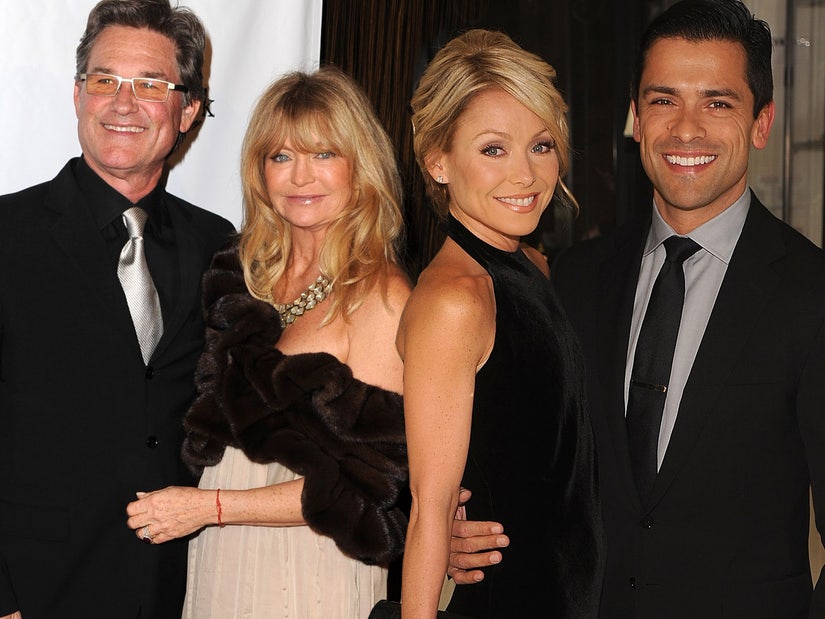 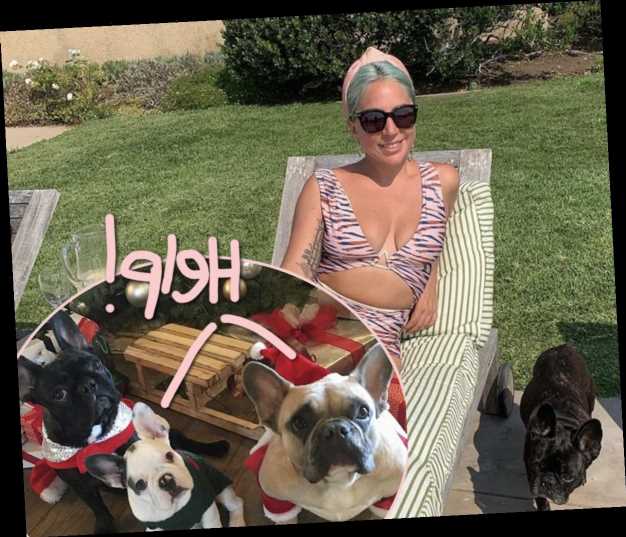