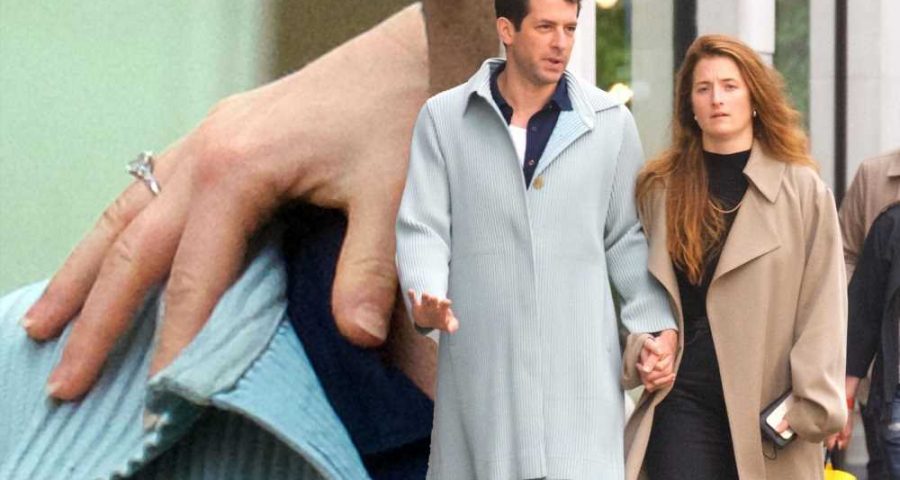 “Forever” has a nice ring to it.

Mark Ronson has confirmed his engagement, weeks after girlfriend Grace Gummer — the actress daughter of Meryl Streep — stepped out in London wearing a diamond ring that experts have ballparked in the $100,000 range. 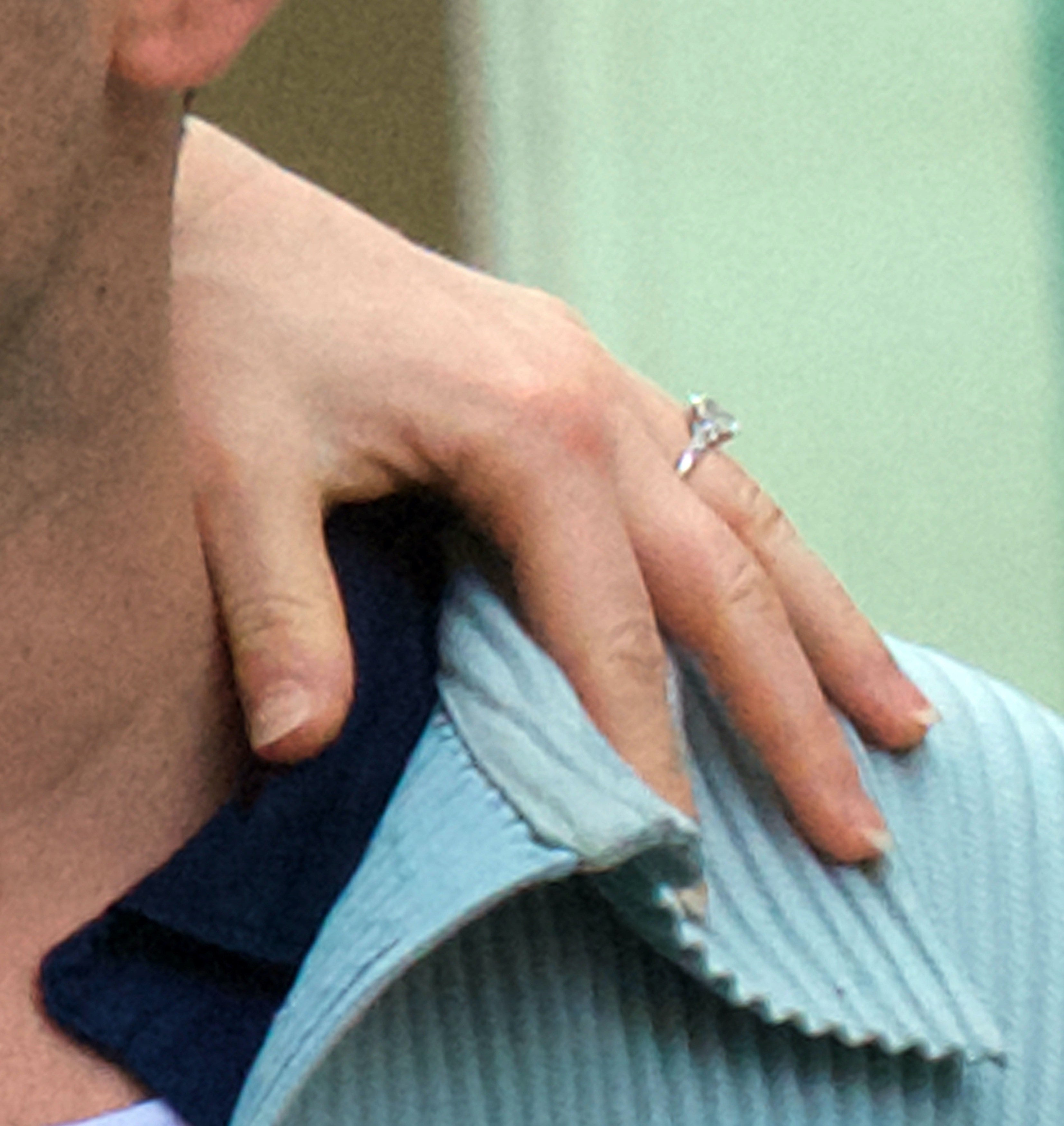 Apeksha Kothari, the COO of Rare Carat, also estimated the size of Gummer’s ring at around 4 carats, and told us it could easily have cost $125,000.

Ronson, 45, and Gummer, 35, have reportedly been dating since last year.

During a recent episode of his podcast, “The Fader Uncovered,” Ronson said that he “got engaged last week,” but did not name his fiancée. The music producer also spilled the details on his first kiss with his future Mrs.

Gummer, the third child of Streep and husband Don Gummer, filed for divorce from keyboardist Tay Strathairn in March 2020. They tied the knot in July 2019.

As for Ronson, the music producer wed French actress Joséphine de La Baume in 2011. Their divorce was finalized in 2018.