Amber Heard’s sister “begged” the actress not go through with her wedding to Johnny Depp, a UK court heard Thursday — as the younger sibling revealed that she witnessed him punch her “really hard” during a heated row.

Whitney Henriquez, 31, said she “felt sick” when Heard called to tell her she was engaged in September 2013, according to written testimony submitted in Depp’s libel trial in London’s High Court.

She said her 34-year-old sister’s relationship with Depp, 57, was “tumultuous from the start” and she had noticed “early on” signs of physical abuse, such as bruises, cuts and burns on the actress.

“I told her it was a bad idea, begged her not to go through with it and said that she should end it because it wasn’t going to get better,” Henriquez said.

“I asked her, ‘why are you putting up with this?’ and told her that him putting a ring on her finger was not going to stop him hitting her.”

Henriquez said she had confronted her sister on other occasions about the alleged abuse, but the actress “always had an excuse.”

She directly asked the “Pirates of the Caribbean” star for the first time in 2014, saying to him, “why did you f–king have to hit her?”

“Sometimes he would flat out deny it or downplay it by saying ‘No, I just pushed her, I didn’t hit her,’” Henriquez said, adding other times that he would try to “justify it.” 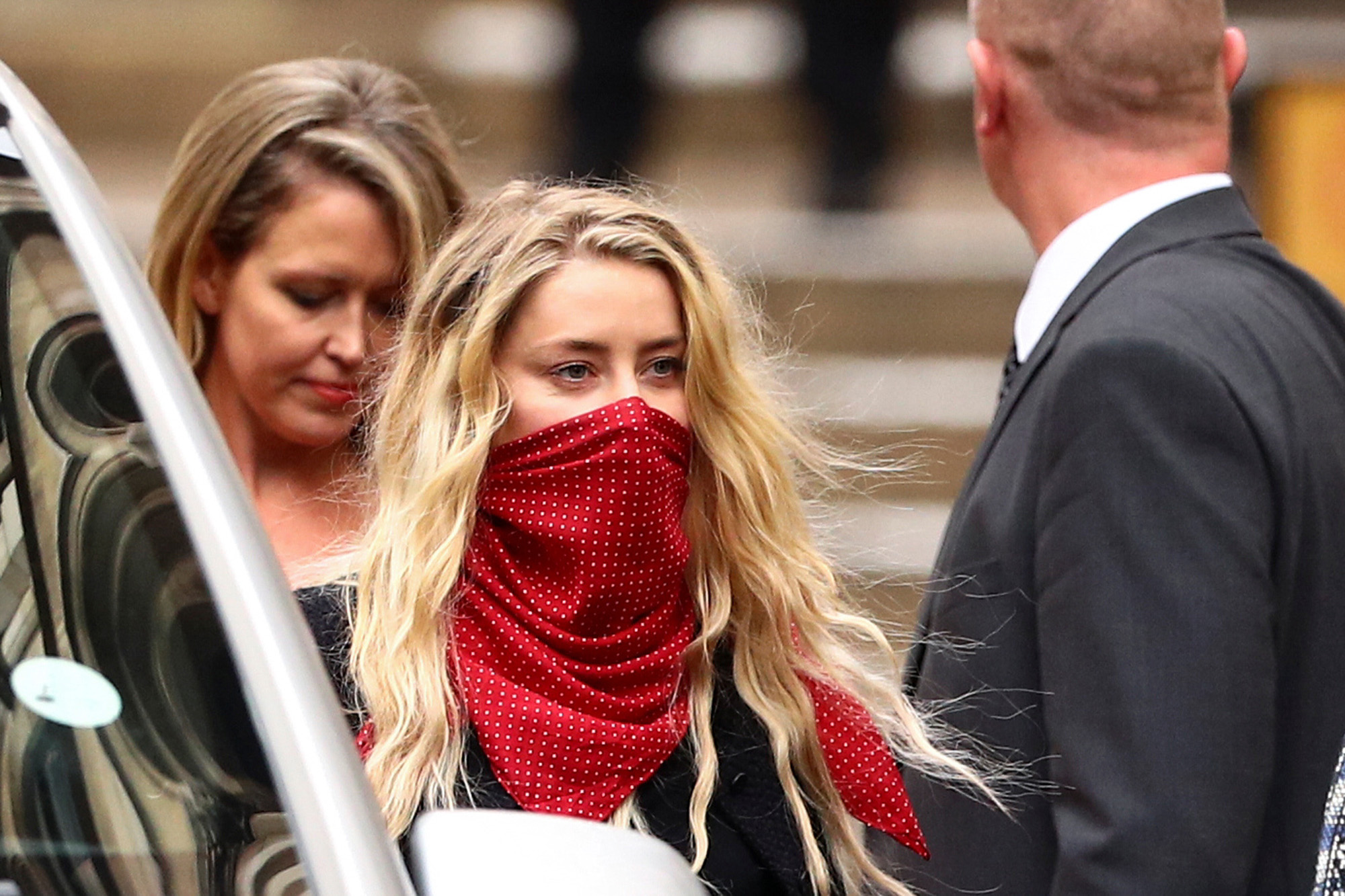 Henriquez — who appeared in court Thursday — described a blowout fight at the couple’s home in Los Angeles in March 2015.

The younger sister — who lived rent-free in one of Depp’s top-floor pads in the same building — said she was awoken by the couple fighting and went to over to their apartment.

She said that she watched the actor throw a Red Bull can at his sobriety nurse then attempted to pursue her and her sister up the stairs, according to the Evening Standard.

“When he got to the top of the stairs, he was pulling me backwards so he could get to Amber,” she said. “I remember being scared because I was worried that I would fall backwards and fall down the stairs.”

She said the “Edward Scissorhands” actor reached out to shove her out of the way to lunge at his then-wife.

“Amber suddenly lurched forward and hit him and said ‘don’t hit my sister,’” she said.

“Somehow I was pushed out of the way so I wasn’t between them, but I was standing right there next to them when Johnny grabbed her by the hair with one hand and I saw him punch her really hard in the head with his other hand multiple times.”

Heard has admitted to striking Depp during the encounter, saying that it was “in defense of my sister.”

The “Aquaman” actress — who wrapped her testimony Thursday — has claimed that Depp has been violent towards her on more than a dozen occasions during the course of their relationship, which ended in divorce in 2017.

She told the court that Depp threatened to slash her face on the same night that he severed the tip of his finger during a series of alleged assaults in Australia in 2015.

“He held a bottle up against my face, he told me that he would slice up my face,” she told the court.

She said that she was able to somehow escape him, which prompted him to get “so angry he punched a wall.”

She claimed he then grabbed a telephone which he “repeatedly” smashed against wall as “it was breaking off in shards.” 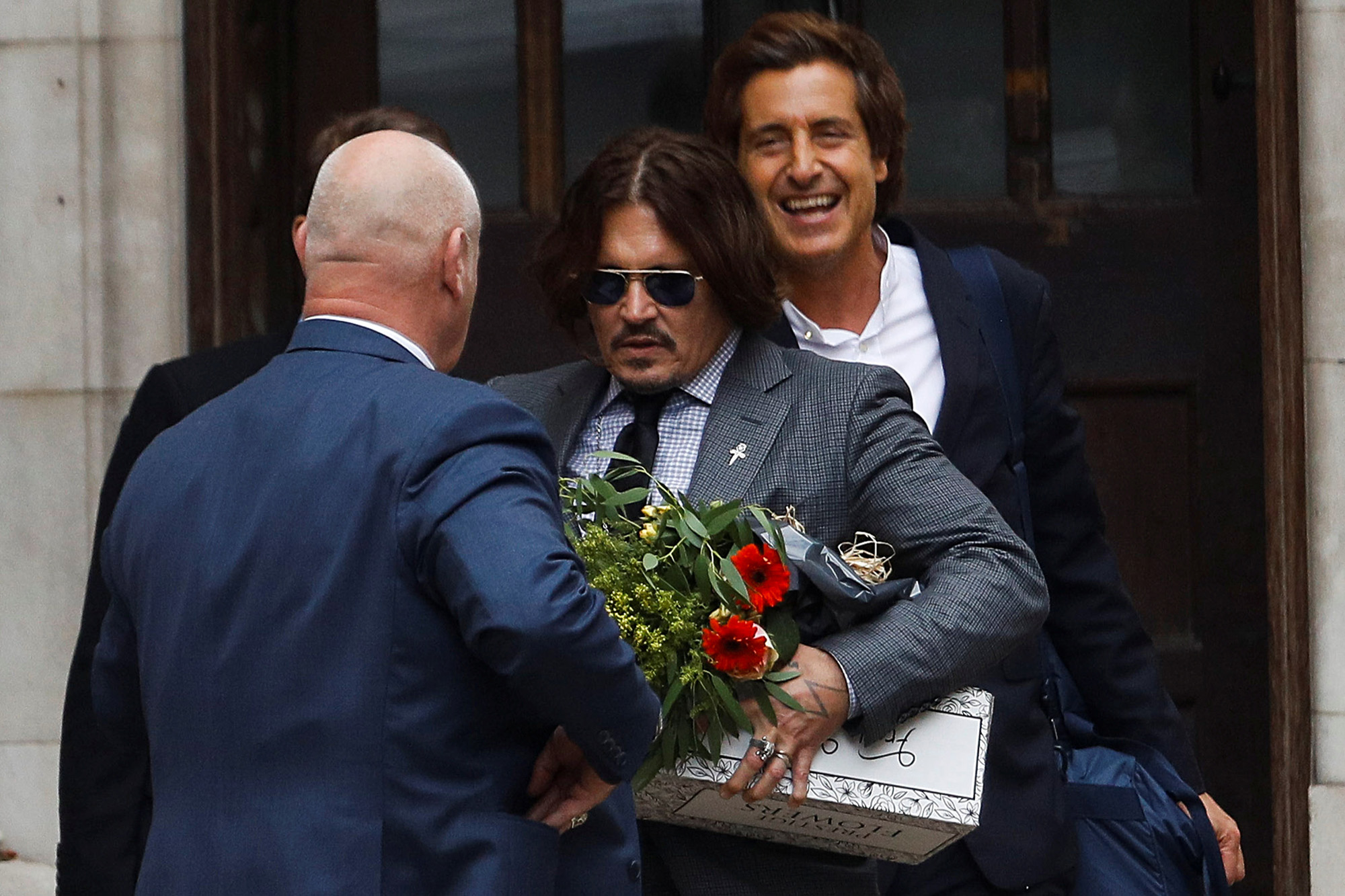 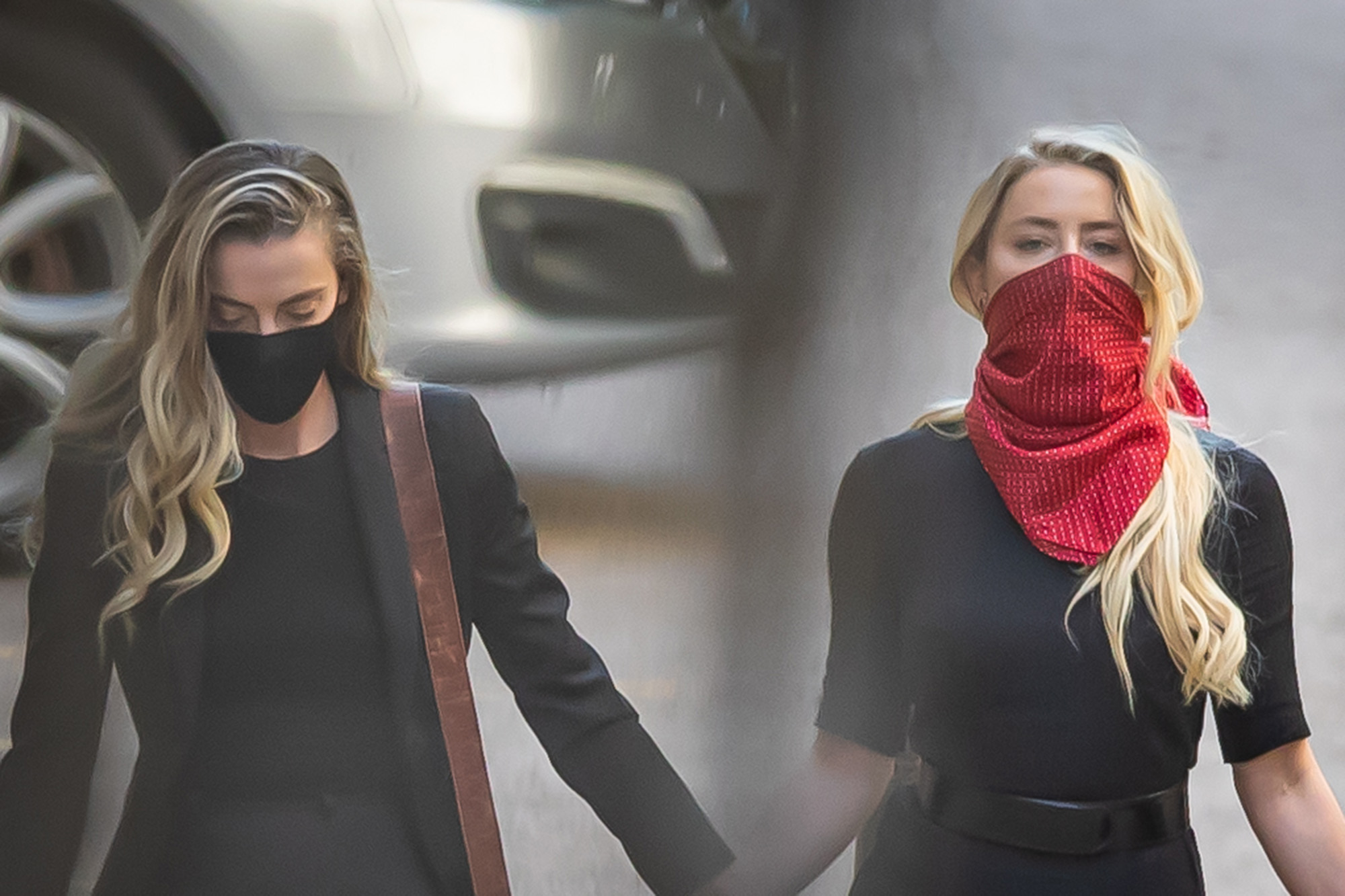 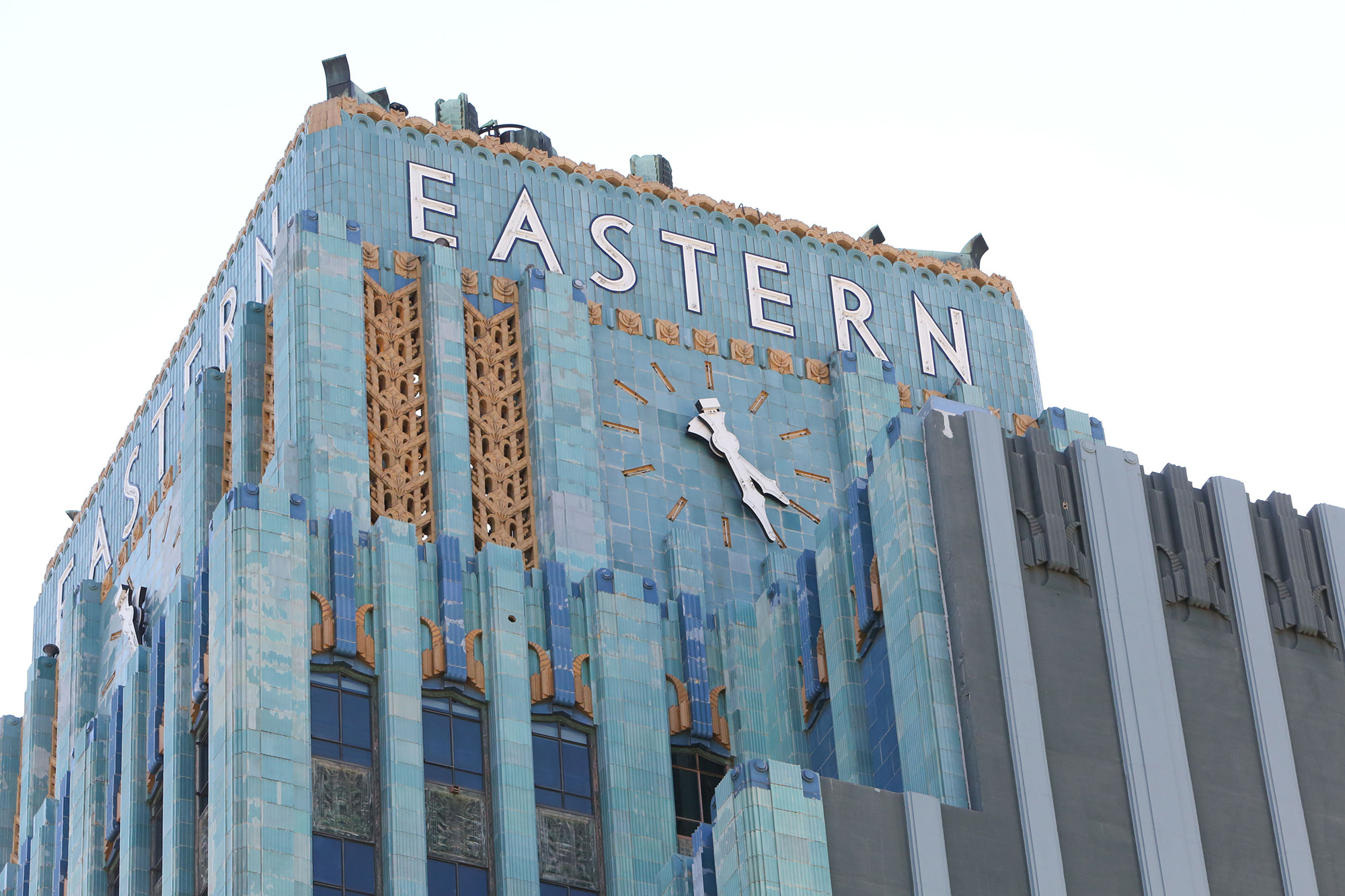 Brandi Glanville denies facial plastic surgery: 'I had to do my own makeup'