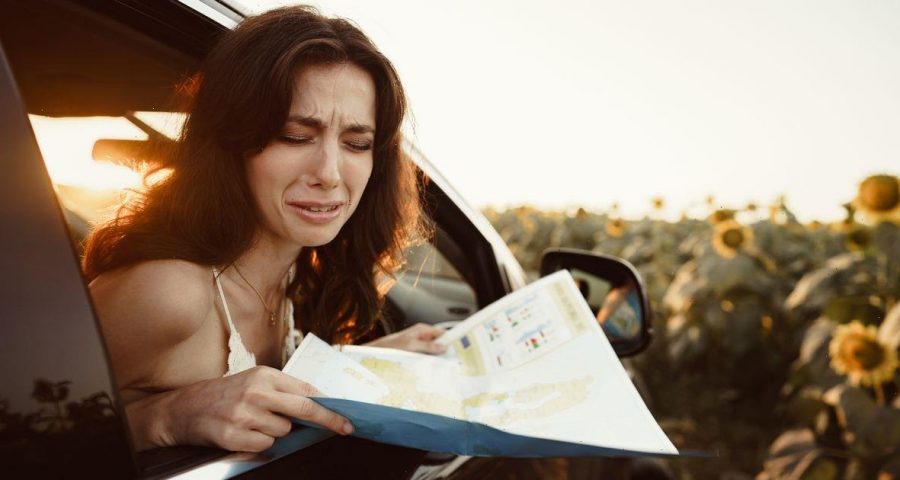 An American has pleaded with Brits to rethink the "hard to pronounce" names of our towns and cities and "make it make sense".

In a controversial video that was watched more than one million times, the American listed some of the place names that outsiders found trickiest to say correctly.

Looking at a map of the British Isles, he says: "Dear British people, please, for the love of God, make the sound of the city make sense with the spelling.

"British town names are so f***ing confusing for no reason, alright

"We will go for something that is pretty easy, pretty simple, 'ham'.

"And this f***ing place," he fumes, zooming in the midlands, "Is it 'lie-sester? No, it's Leicester.

"You might think this suburb of Liverpool is called gate-acre, no it's Gateacre."

Moving further down south, he quips: "Oh, that's pronounced Reading, like the verb? No, it's Reading.

"This small village of 'Leo-minster'? No, it's Leominster. Yes, Leominster."

More than 10,000 people have commented on the video by TikTok user @toh.music since he uploaded it on Monday (January 3) and most people saw the funny side.

One viewer joked: "You lot don't pronounce the H in herb so don't come at us for not trouncing it in Birmingham."

"This is the first time Leominster has been pronounced by someone outside of Herefordshire for about 12 years," quipped a second viewer.

Someone else commented: "Bro that's just the English ones take a look at Wales."

"Aye cause Kansas and Arkansas make sense," said another viewer, pointing out how the silent "W" in the latter often trips people up.

This comes after an American living in the UK confessed they were totally baffled by British supermarkets having clocktowers and asked what they were for.