Debbie Harry: ‘The only thing that isn’t about sex is politics’

Prince Harry tell-all not meant to be a ‘f–k you’ to royal family — honest!

The author has gotten back the book’s rights, and is republishing an updated version of the tome through her own boutique book imprint.

She’s also penned a screenplay with “Curb Your Enthusiasm” star Jeff Garlin to bring the book to the big screen for an Oscar-winning producer, she told us.

“The latest thing I did was get the rights back from HarperCollins,” David said in an interview. “Now I have a publishing company, and I did a little updating.”

The original book centered on a party reporter who spent her nights drugging, boozing and cavorting with the stars she covered. After going to rehab, the writer winds up being hired to pen a nightlife column called “Party Girl” — but also has to hide that she’s actually sober. The Post called the book, “a juicy beach read that happens to have a moral center,” when it came out.

David was formerly a sex and dating columnist for outlets including Details, Cosmo, Playboy, The Post, and more. She has now been sober for 21 years, and tells us that she’s putting out the updated book on Sept. 15 for National Recovery Month. 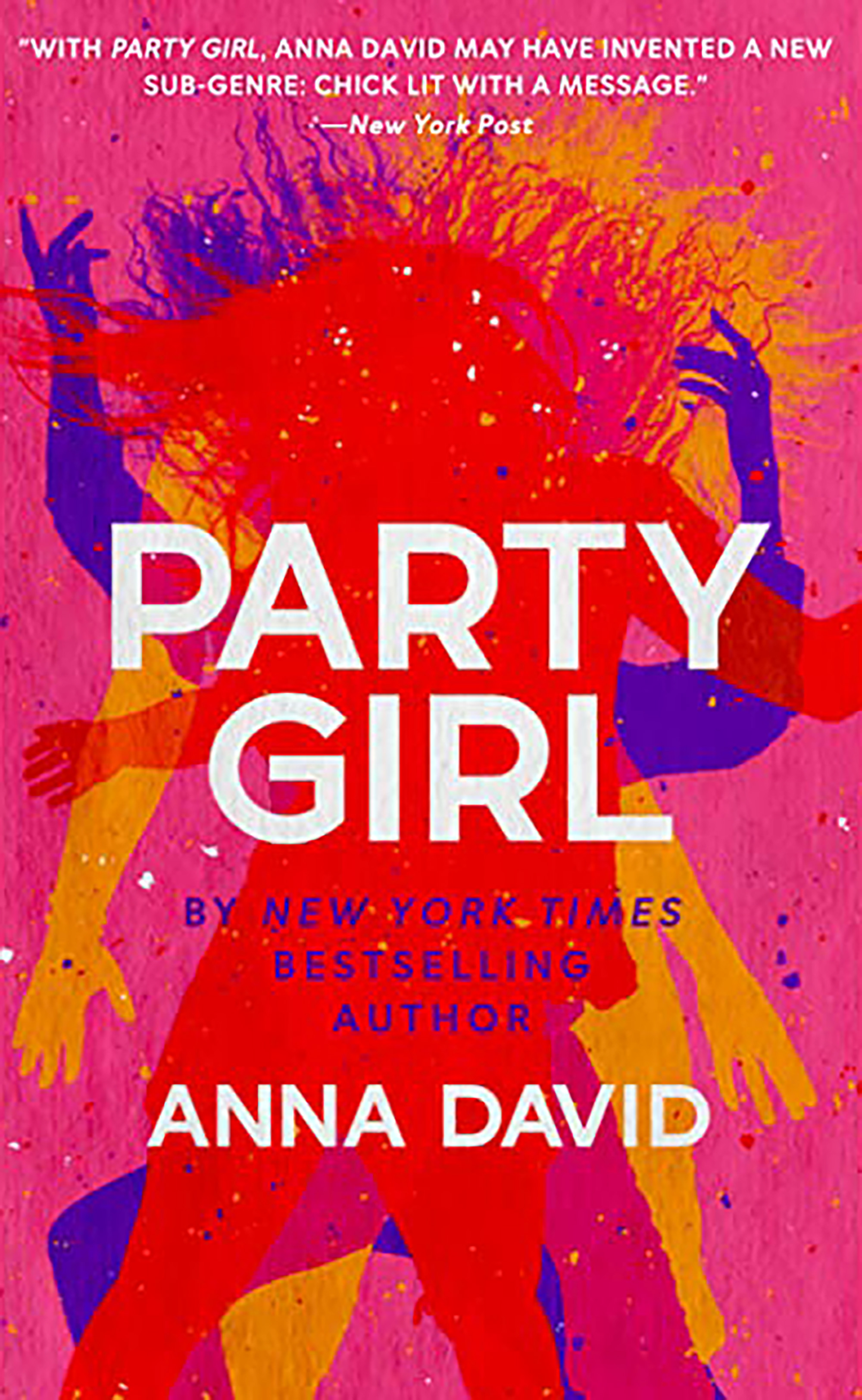 Since it was originally published, David’s book was optioned for the screen five times, she recalls — but never made it to the big screen. One unproduced screenplay was written by “Reality Bites” creator Helen Childress — David’s dream writer at the time, she told us — but David was then oddly never shown the script by the producers. Years later, Childress apparently showed it to her herself.

At another point, David met with Melanie Griffith at the “Working Girl” star’s home with Antonio Banderas about a film version. Griffith — who took a call from Jeffrey Katzenberg during the meeting and told the mogul about the project — urged David to pen the script herself.

But it wasn’t until years later during the coronavirus pandemic that David wrote the script, updating the lead character from a columnist to a podcast host.

She also revealed to Page Six that some characters in the book were based on interactions with real stars, including Matthew Perry (who she says chatted her up once at old Hollywood hot spot, Les Deux), and Seal, (with whom she says she had a particularly poor interview experience while writing for People).

But David is not planning on writing more screenplays. “I don’t think I could, I really don’t want to,” she told us. “[‘Party Girl’] is one story I know how to tell.”

Since she penned the book — to great fanfare in the publishing world, but to less-than-expected sales at the time — David has published eight books and created her successful imprint, Launch Pad.