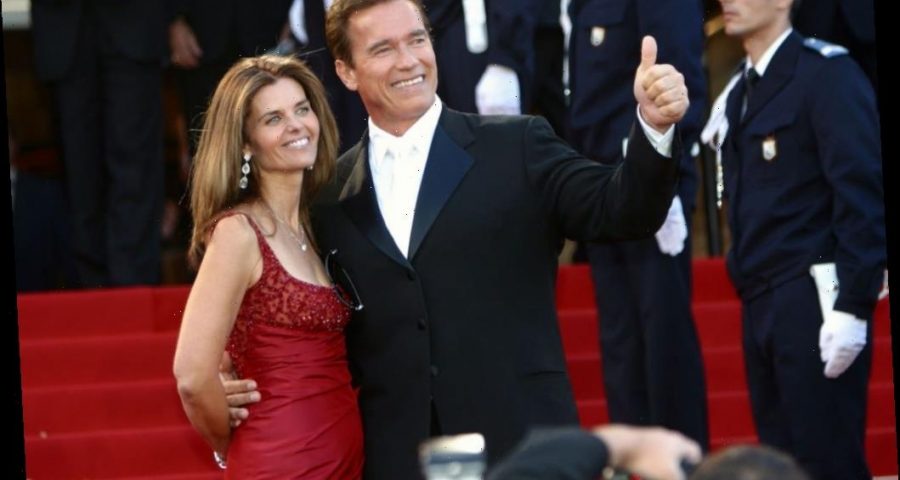 Bodybuilder/politician Arnold Schwarzenegger and journalist Maria Shriver seemed like an unlikely couple when they first met in the 1970s. However, the couple went on to get married and have four children together.

Later on, Schwarzenegger and Shriver went through very public marital problems. As a result, some people might be wondering: Are the two of them still married?

When did Arnold Schwarzenegger and Maria Shriver get married?

Schwarzenegger and Shriver met in 1977 after being introduced by journalist Tom Brokaw. They got married almost 10 years later in 1986.

What marital problems did Arnold Schwarzenegger and Maria Shriver have?

Throughout their marriage, Schwarzenegger and Shriver have dealt with a number of difficulties in the public eye. For example, the two of them are known to support different political parties. While Schwarzenegger was running for office, he was also hit with many affair allegations. However, they often tried to maintain a united front even when the press trying to tear them apart.

Things took a turn in May 2011 when Schwarzenegger admitted to having an affair with his family’s housekeeper, Mildred Patricia Baena.

According to a timeline published by E! News, Baena was hired to work for the family in the early 1990s. Like Schwarzenegger, she was married to someone else. The two of them had an affair, though it is unclear if it was a one-time fling or a prolonged relationship.

Baena’s son, Joseph, was born in 1997 just five days after Shriver gave birth to her son Christopher. At the time, the family thought Joseph was Baena’s son with her then-husband, though they later learned the truth about his parentage.

Schwarzenegger has since acknowledged that he is Joseph’s father. He and Joseph likely have a good relationship; they have been seen bonding over bodybuilding and other physical activities. Nevertheless, it does not seem like Joseph is close with Schwarzenegger’s other kids.

Schwarzenegger and Shriver separated a few months before news of his affair went public in 2011. Some people believe that separation was prompted by Shriver learning of Schwarzenegger’s affair.

However, Schwarzenegger revealed in an interview with Good Morning America in 2012 that she raised suspicions about the affair many years before. When she confronted him about it, he denied it.

Shriver filed for divorce in July 2011, and the pair has not reconciled since. In any case, they continue to remain on good terms and support each other. Schwarzenegger and Shriver have even been seen reuniting for occasions such as holidays and their children’s birthdays.

Both of them have even moved on to date other people, though they have not settled down with anyone.