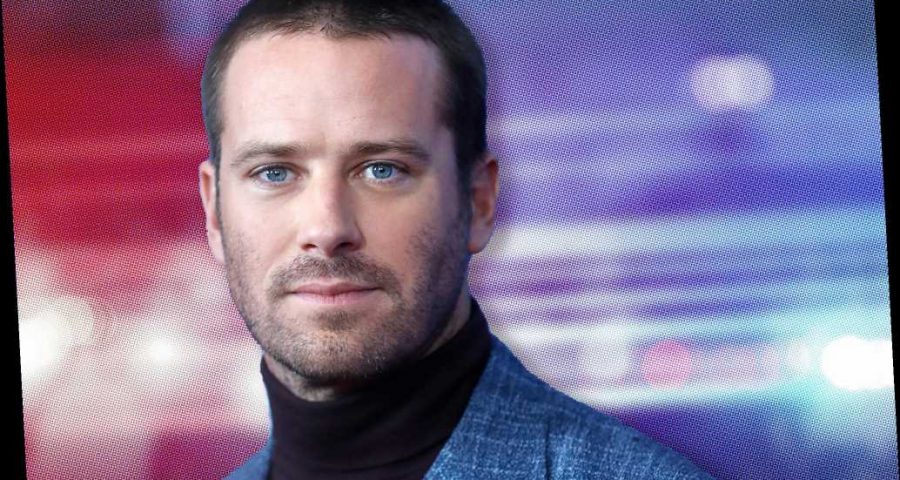 Armie Hammer dines out with mystery blonde in Cayman Islands

Armie Hammer is being investigated by the Los Angeles Police Department following allegations of rape and sexual assault.

LAPD confirmed to Page Six on Thursday that an investigation into the “Call Me by Your Name” star has been launched after a “community member” came forward with an attorney on Feb. 3, 2021, with a sexual assault claim.

The authorities’ investigation into Hammer comes after a woman named Effie came forward alongside attorney Gloria Allred and claimed Hammer raped her “violently” for over four hours and “repeatedly slammed” her “face against the wall.”

“He became increasingly more violent,” a crying Effie claimed. “I thought he was going to kill me.”

During the press conference, Allred said she and Effie, 24, turned over “evidence” of abuse to law enforcement and are waiting to see if authorities and the prosecutor have enough to charge “The Social Network” star.

An attorney for 34-year-old Hammer denied Effie’s allegations and said all of their interactions were “completely consensual.”

“From day one, Mr. Hammer has maintained that all of his interactions with [Effie] — and every other sexual partner of his for that matter — have been completely consensual, discussed and agreed upon in advance, and mutually participatory,” the statement read.

“[Effie’s] attention seeking and ill-advised legal bid will only make it more difficult for real victims of sexual violence to get the justice they deserve.” 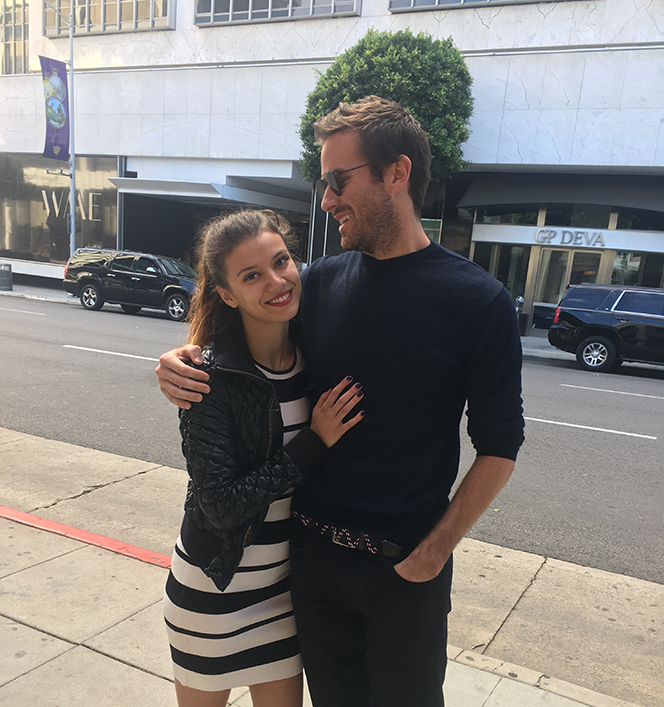 Hammer has been holed up on Grand Cayman, where estranged wife Elizabeth Chambers and their two children have been residing for months. Chambers filed for divorce from Hammer in July.

Following the allegations made by Hammer’s exes Courtney Vucekovich and Paige Lorenze, Chambers said she was “shocked” and “heartbroken” by the reports.

“For weeks, I’ve been trying to process everything that has transpired. I am shocked, heartbroken, and devastated. Heartbreak aside, I am listening, and will continue to listen and educate myself on these delicate matters,” Chambers, 38, wrote on Instagram.

“I didn’t realize how much I didn’t know. I support any victim of assault or abuse and urge anyone who has experienced this pain to seek the help she or he needs to heal.”