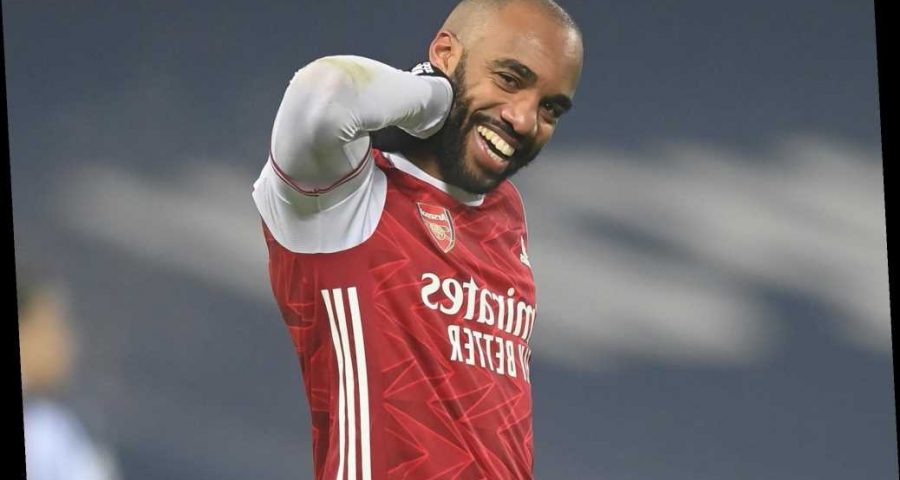 And punters looking to get involved can take advantage of some cracking price boosts courtesy of Betway.

The bookmakers have several specials on offer tonight with the Gunners now 3/1 to win with both teams to score – was previously 9/4! 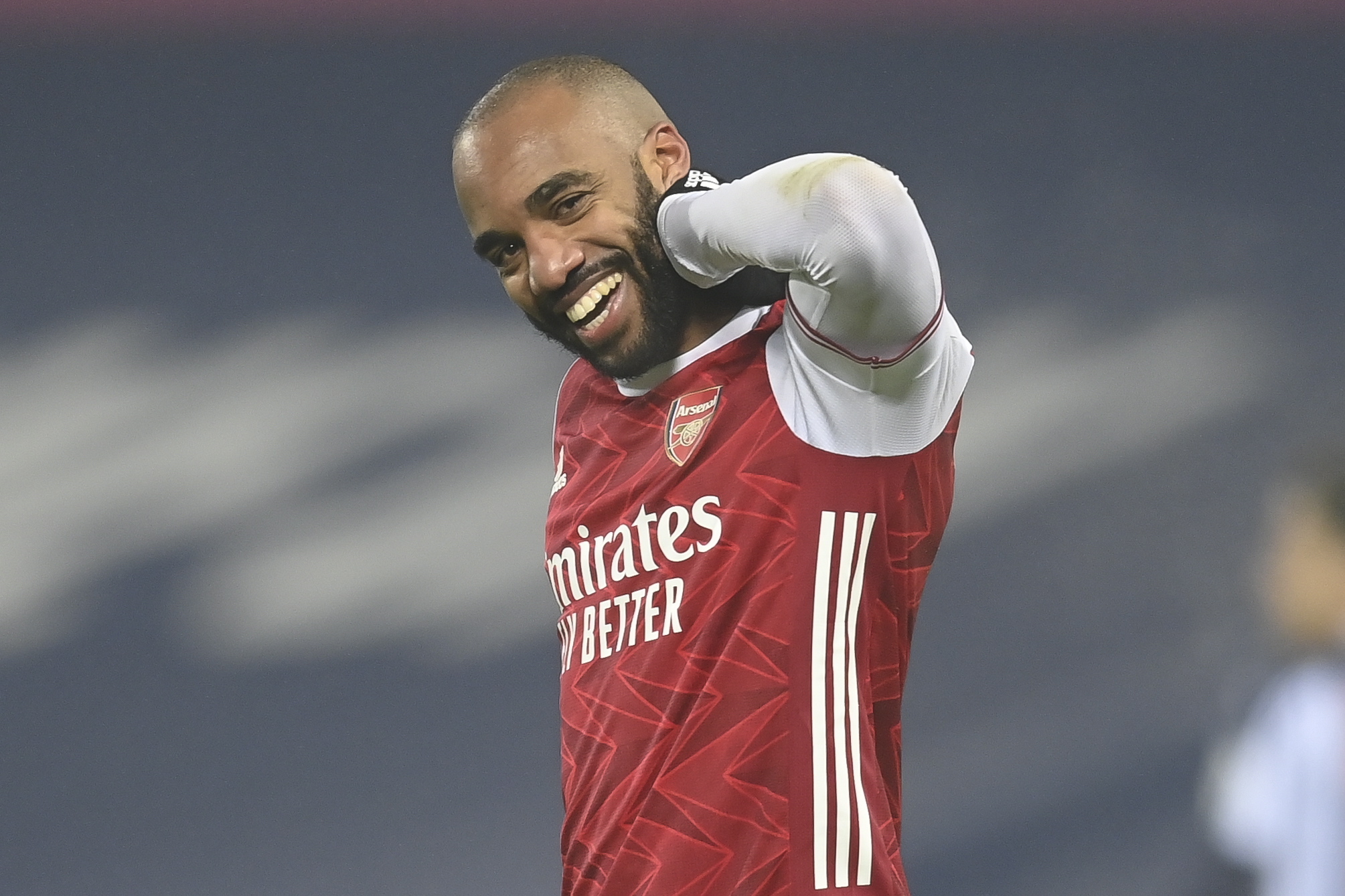 Mikel Arteta’s side will be looking to make a statement after their disappointing stalemate against Crystal Palace.

Arsenal had won their previous four games on the bounce and elevated themselves to 11th in the standings.

So tonight’s bout against struggling Newcastle represents a good opportunity for them to return to winning ways.

Especially considering that Arsenal have won all five of their last encounters with Newcastle by an aggregate scoreline of 11-1.

The toothless Toon lost to rock-bottom Sheffield United in their last outing in a result that stretched their winless run to eight matches in all competitions. 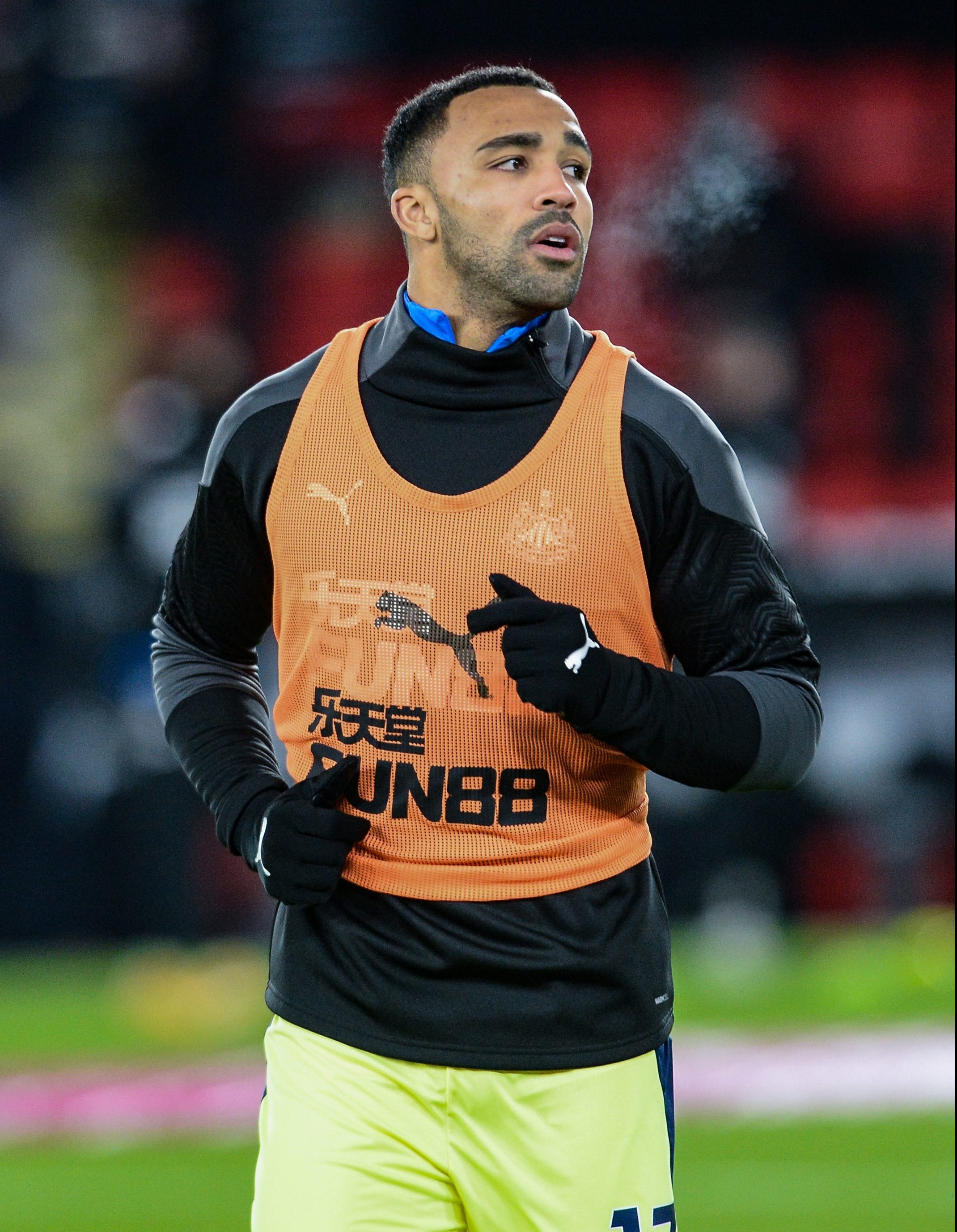 Manager Steve Bruce is under severe pressure to turn things around, or at least satisfy supporters’ calls for a more ambitious style of play.

If Newcastle are to score this evening, it’s more than likely talisman Callum Wilson will be involved.

He also boasts a decent record against tonight’s opponents having bagged three in six appearances.

So Betway have boosted the price of Wilson scoring anytime from 13/5 to 3/1.