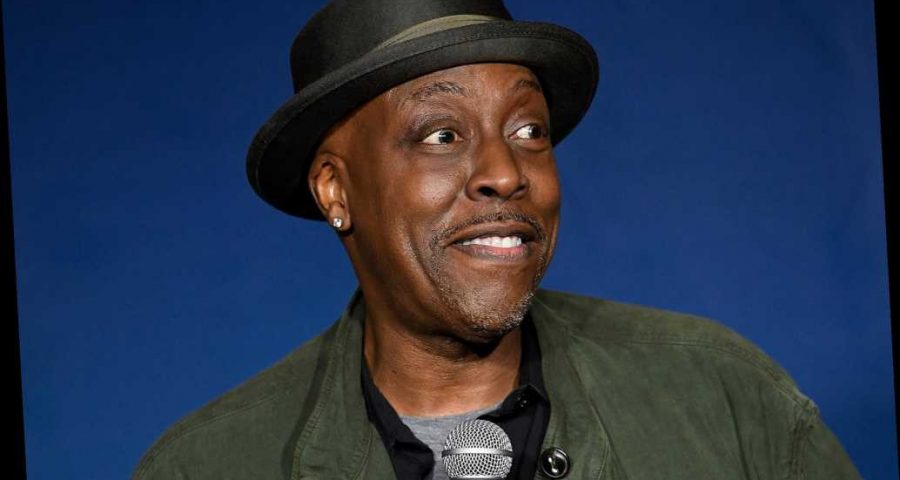 Celebrities turned out in droves to celebrate the virtual premiere of “Coming 2 America,” so it’s a good thing the fictional land of Zamunda hasn’t been plagued by the coronavirus pandemic.

“Zamunda is COVID-free,” star Arsenio Hall joked in a live chat at the premiere’s virtual afterparty.

“That was worth waiting 35 years,” Diaz, who retired from acting, wrote.

The party featured three rooms: the Grand Hall, the Throne Room and the Royal Bar, where attendees could chat and enjoy music from DJ PZB and performance group Chop and Quench.

“P-Valley” star Brandee Evans was so impressed by Chop and Quench’s moves she quipped, “Let me learn some moves for season 2 of ‘P-Valley.’” 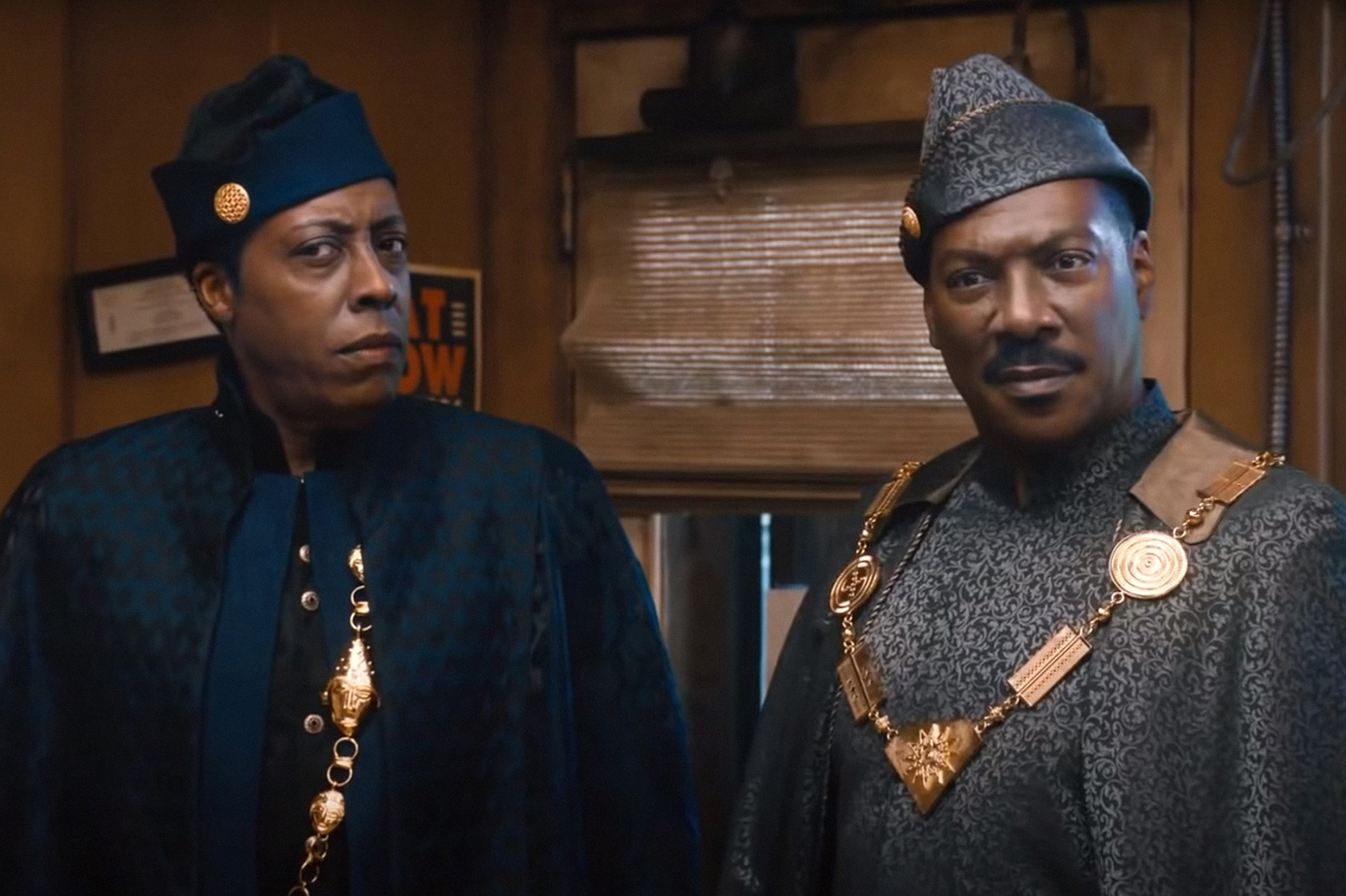 “Coming 2 America” is out on Prime Video on March 5.

Ahead of the movie’s premiere, Hall and co-star Eddie Murphy revealed they were “forced” to include a white cast member in the original, which led to Louie Anderson’s hiring. Anderson’s performance seemed to impress them enough, as he returns to the sequel as Maurice, a goofball fast-food worker at the golden-arced McDowell’s.