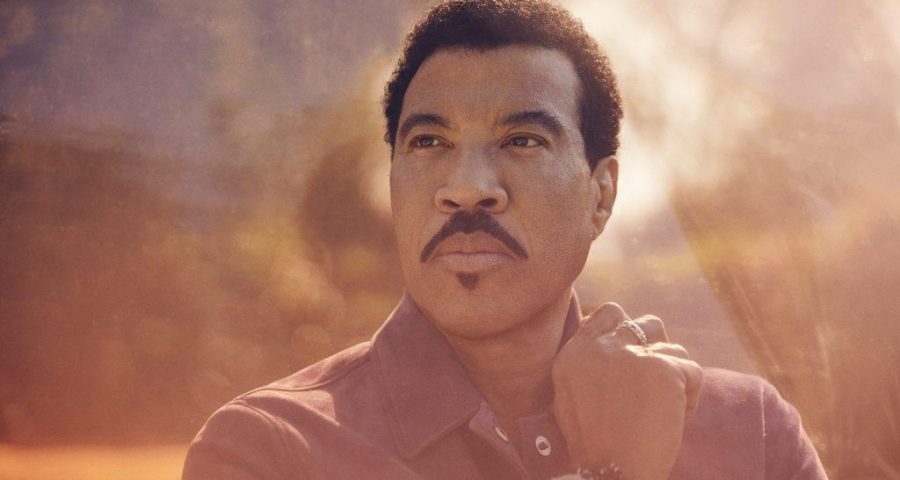 Lionel Richie is that rare artist who, when his music comes on at a family cookout, he’ll have your mama, your grandma and your TikTok-lovin’ niece all dancin’ on the ceiling (assuming there’s a ceiling to your cookout). He’s a force in entertainment and, though he’s 73 years young, Richie won’t or “Can’t Slow Down” anytime soon! Sorry for the ’80s-era pun, but that album sold 20 million copies on the strength of five hit singles, including the juggernauts “Hello,” “Runnin’ With the Night,” and “All Night Long (All Night).”

When “Can’t Slow Down” was released in 1983, Richie was already a big deal. His years with the legendary Commodores, as well as his solo success, had cemented his superstar status. I knew every word to the group’s “Brick House,” thanks to my stepdad’s incredible vinyl collection, and because of the music video for “Hello” — remember the Lionel Richie bust molded in clay by his blind love interest? — that song was stuck in my head. But then, in the mid-’80s, who wasn’t “stuck on” Richie and his laundry list of hits? Still, something occurred in 1985 that took my casual fandom to another level. That was the year Richie hosted the American Music Awards and shouted the word “OUTRAGEOUS!” on stage about 325 times in one night.

Perhaps I’m exaggerating, but it certainly seemed like that many times. Every AMA performance, award acceptance, nearly every commercial … “OUTRAGEOUS!” Decked out in his sequined blazer, Richie was brilliant that night, putting his excitement and exuberance for music and his fellow artists (Prince took home an AMA trophy) on display for all to witness. To my 11-year-old mind, he made music cool. The more pumped up he became, the more engaged I became. While the world saw a pop star, I saw a Black man who kind of resembled my uncle. I remember having immense pride that night and seeing myself in his outrageousness. That night, Richie went from being an artist to an inspiration.

Richie’s greatest strength is that he is a star with no boundaries. He defied genres. Yes, he came to fame within R&B circles with the Commodores, but as a solo performer and songwriter, he mastered soul, dance, pop/rock and country. From Diana Ross and Alabama to Enrique Iglesias and Kenny Rogers, artists sought to sing Richie’s songs.

Often in entertainment, the color of one’s skin is inaccurately used to pigeonhole or typecast an artist. Richie refused to allow that to happen. He boldly defied categorization, and instead weaved universal themes of love and hope through his music.

Richie succeeded on his own terms. Yes, a few critics back in the day may have “questioned his Blackness.” But Richie bucked the naysayers, paving the way for other brave artists. Today, we champion artists who bridge multiple genres including Steve Lacy and Kane Brown, and they owe a huge debt to Richie. That’s also part of what drew me to him as a kid. He’s a Black male star who carved himself a career that was outside of bounds. And he’s still relevant after over six decades, so I guess he got it right.