ASDA is selling a range of delicious desserts for Christmas this year and one of them is giant eclair.

The foot-long pastry feeds ten people according to the supermarket's serving suggestions, but depends on how generous your portion sizes are. 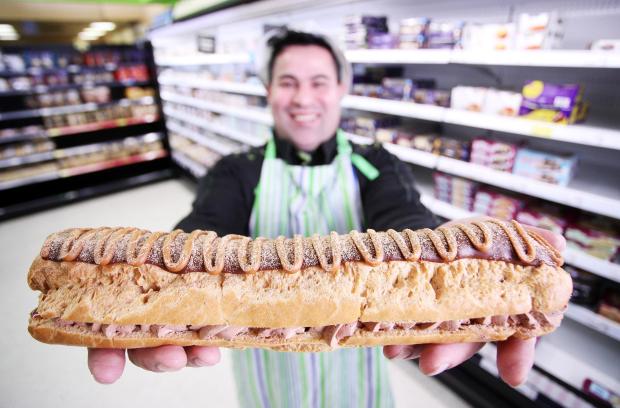 Commenters on the Money Saver Online Facebook page, where the dessert was first spotted, questioned how many people it was for.

The cream-filled choux finger will set you back £6 according to Donna Brough who runs the Bag A Weekly Bargain Facebook page and it will be available from December 18 – we've asked Asda to confirm the price and date.

At that price it works out as 60p per serving if you go with the recommended amount, but that's not enough of the pastry for some.

One person doing the maths said on Facebook: "So a 12 inch eclair is for 10 people. That's an inch and a couple of ml per person. Yeah right. Better get your own eclair.

Asda's regular fresh eclairs cost 79p for two, which means you can get seven packs for £5.53 – 14 normal size eclairs in total.

It's also doing frozen mini eclairs that cost £1 for 12.

The giant pastry is more decedent than a normal cream eclair though.

If eclairs are not your thing or you simply can't wait until they go on sale, Asda has plenty of other tasty options for Christmas desserts too. 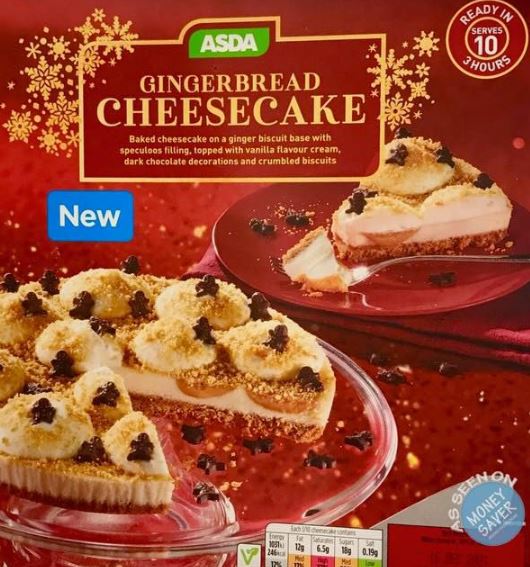 This festive flavoured dessert is frozen so you can stock up on early if you have the space.

It's usually priced at £3 and but is reduced to £2 in Asda's current rollback on prices. 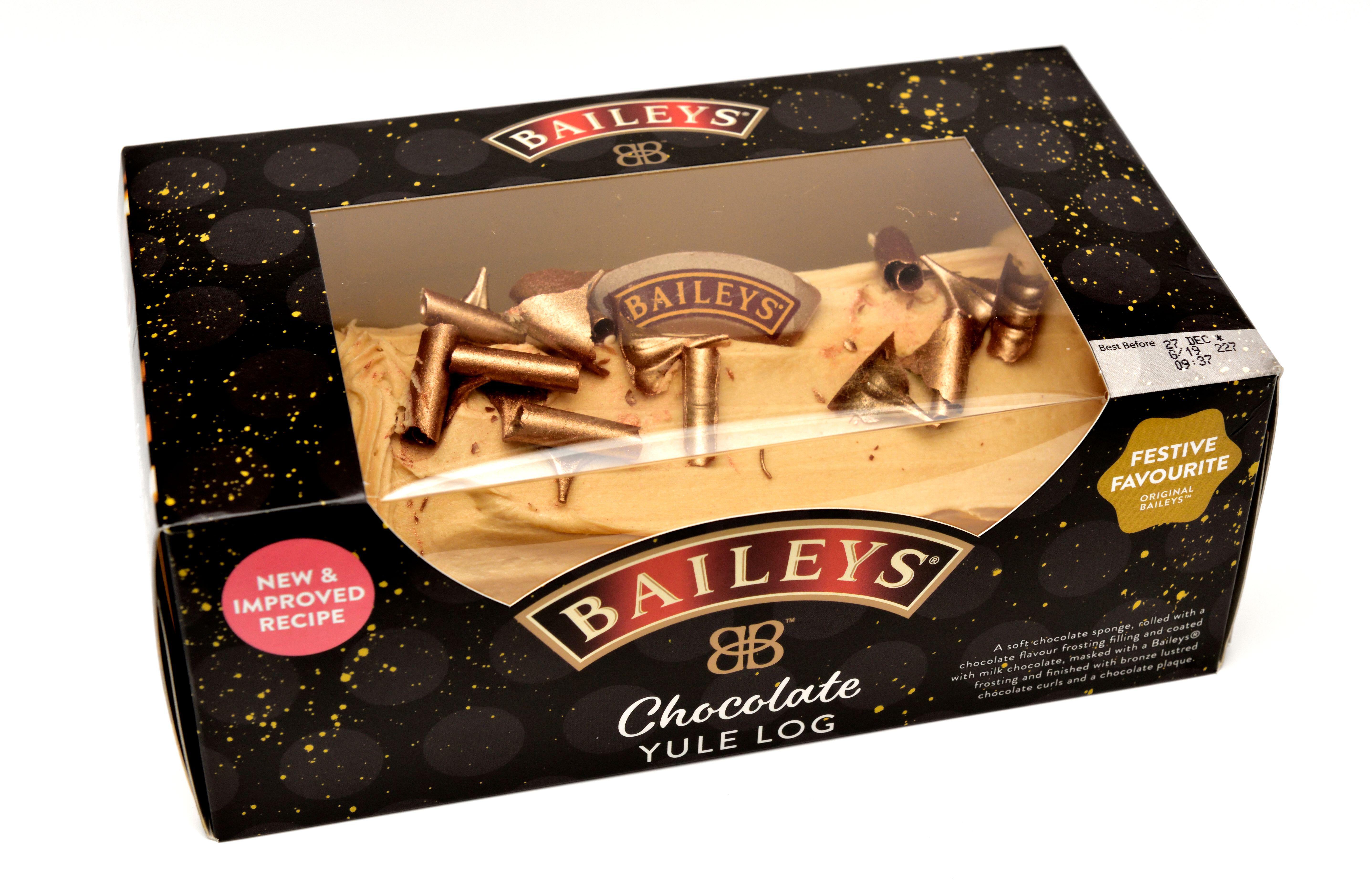 Baileys fans can tuck into a yule log laced with the flavour of Irish cream liqueur.

The chocolate sponge has Baileys frosting and costs £5 and serves eight people.

For anyone who's not a fan of Yule logs but s craving Baileys, Asda is also selling Baileys profiteroles.

They're filled with a Baileys infused cream filling and salted caramel centre.

The frozen dessert doesn't suggest the number of people it serves but it weighs 216g and costs £2. 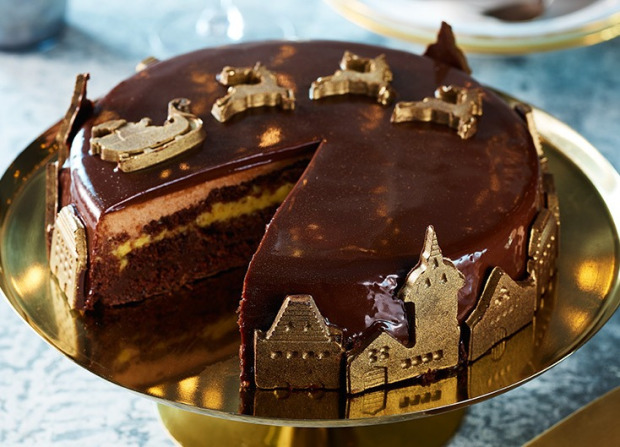 Choc-orange is a popular flavour this year and it's reached Christmas desserts. 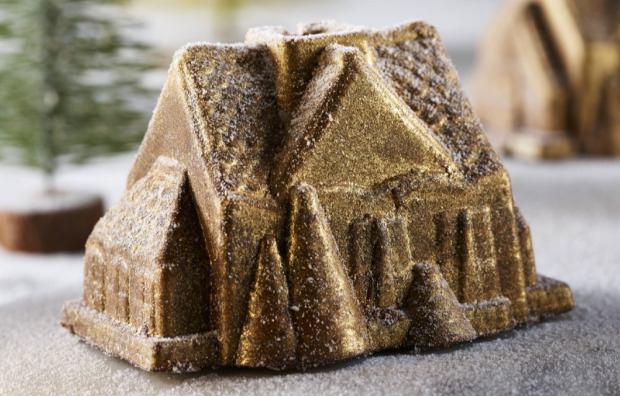 Anyone avoiding animal products doesn't have to miss out.

Asda is doing a vegan dessert made of Tiffin that' topped with chopped dates, raisins and dark chocolate and it's filled with a dark morello cheerry compote and chocolate mouse.

The dessert will set you back £3 and it serves two people.

Shoppers are overjoyed today after finding a Bounty bar ISN'T behind the first door of their Celebrations advent calendars.

Asda has launched Christmas dinner meal box for eight people and it only costs £15.