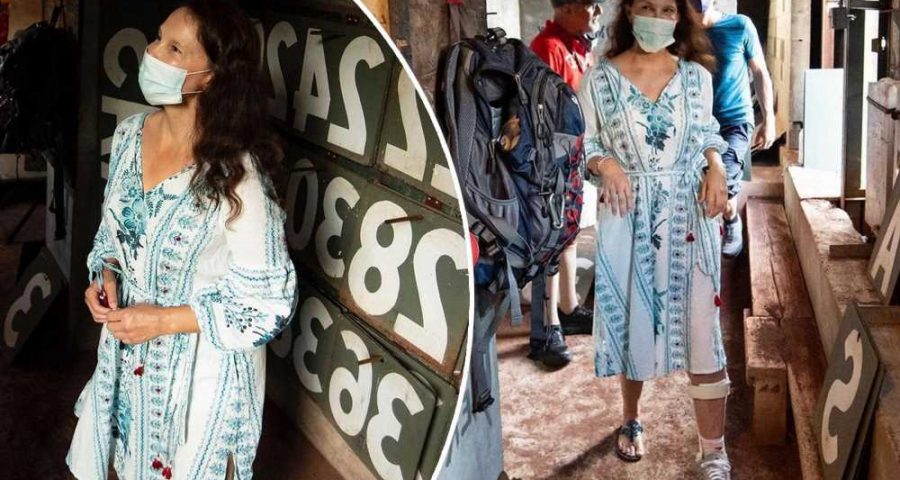 Ashley Judd is one step ahead in her recovery.

The “Where the Heart Is” star made her first public appearance on Monday since suffering a “catastrophic” fall in Congo that nearly cost her her leg just six months ago.

Judd shared on Instagram that she attended a Red Sox game, which she said in her caption was “so refreshing to take a summer evening’s pause from the troubles of the [world] to engage in #americaspasttime at the iconic and nostalgic @fenwaypark.”

In photos from the baseball outing, Judd can be seen walking around the stadium still wearing a brace around her leg and a comfortable sneaker.

The actress, 53, also shared she has a special connection to the game since one of her grandfathers coached Little League, her dad was covered in newspapers for his achievements in the sport, and she and her other grandfather would listen to Cincinnati Reds games on his transistor radio.

“So to be hosted at the most historic park in the country with such a warm welcome was just awesome,” she added in her caption. “Here I am inside the #greenmonster where I was stunned to see scratches on the wall where someone kept track of #tedwilliams home runs….so very cool!”

The actress attended the game with her father and her partner.

In February, the “Double Jeopardy” star was in an ICU bed in South Africa after suffering a “harrowing” 55 hours due to her fall in a Congo rainforest. She was doing conservation work at the time. 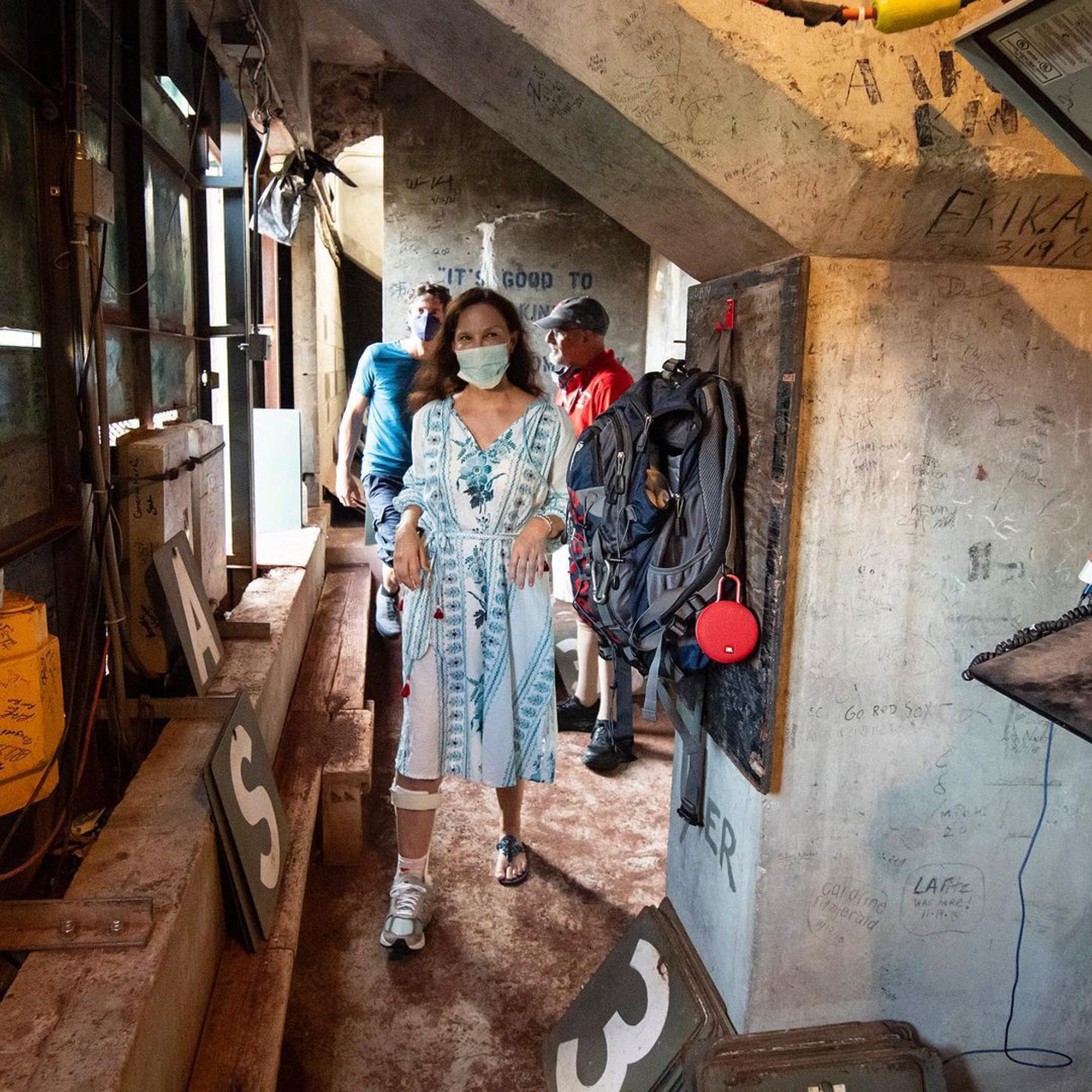 Judd described at the time “howling like a wild animal,” while losing and regaining conscious and repeating a Bible passage.

Then, in August, the actress revealed she was walking for the first time after her accident.

“I walked up hill on uneven surfaces for an hour confidently and came down carefully and easily,” she said in an Instagram video.

Judd noted at the time that her “leg will never be the same,” but said she was excited about her new leg and is looking forward to their “fabulous life ahead.”