ASOS has released a men's festival range just in time for the summer – but it appears it's not for everyone.

The online retailer is being trolled by fashion fans for some very wacky items – including tight gold and silver half-and-half leggings for £20. 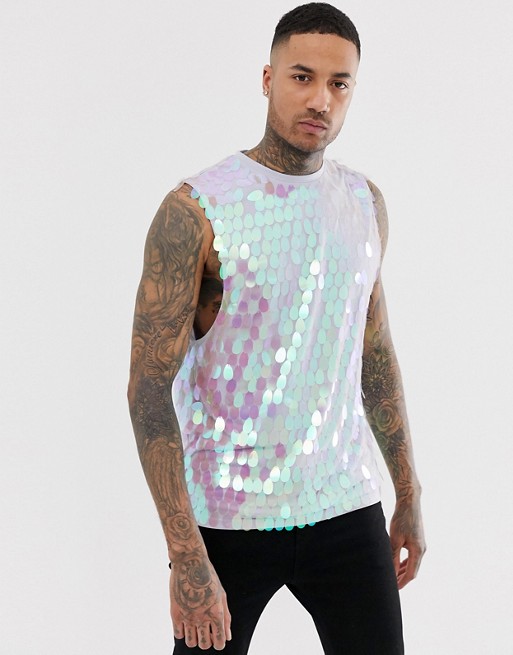 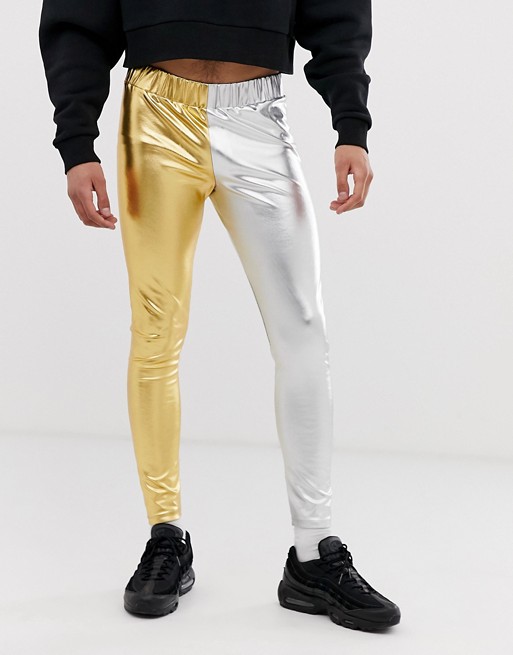 Other bonkers apparel includes a very sheer pair of blue see-through shorts and a cropped vest with a fringe design.

You can also go bold by mixing and matching T-shirts and shorts – all transparent, obviously – and a raincoat that similarly leaves little to the imagination.

Meanwhile blokes need not miss out on the latest sparkly trend with a tank top covered in silver sequins that'll set you back £35.

And there's also a faux red leather harness but, to be completely honest, we've got no idea what you'd use it for.

Needless to say the collection has been met with a very mixed reaction, and some fellas went straight on Twitter to take ASOS to task.

While another user named Harry added: "The mens festival section on asos gives me fear going through the roof."

Meanwhile Andy Monium wrote: "@ASOS_Menswear is throwing up some interesting ideas when I search for 'mens festival'.

For anyone who does fancy some see-through festival wear, head over to ASOS to check out the rest of the collection.

It's not the first time ASOS has been mocked for its fashion – we recently told how it was selling matching his and hers high-vis hoodies.

Shoppers joked that the clothes were made for "working on roadworks", with one saying: "Are asos alright? £30 to look like I'm gonna go building houses with my fella??" 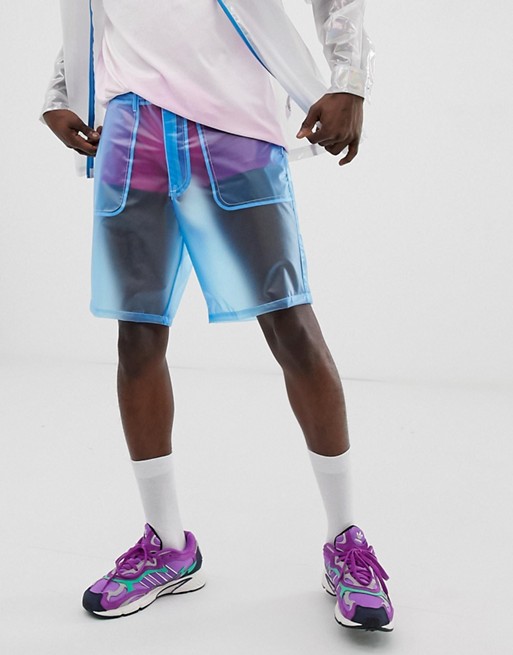 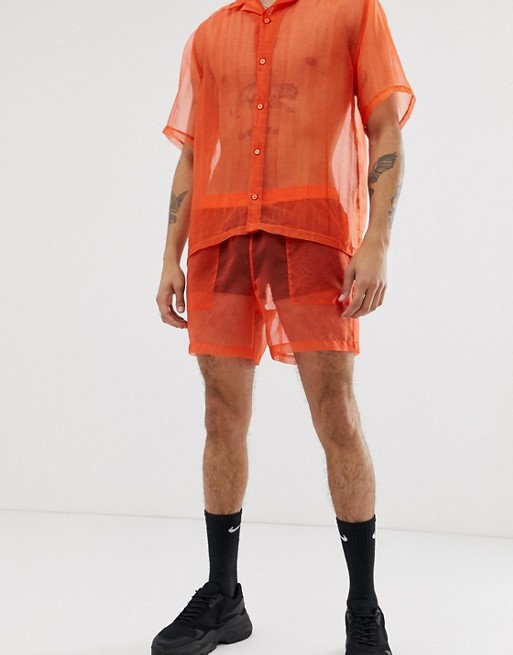 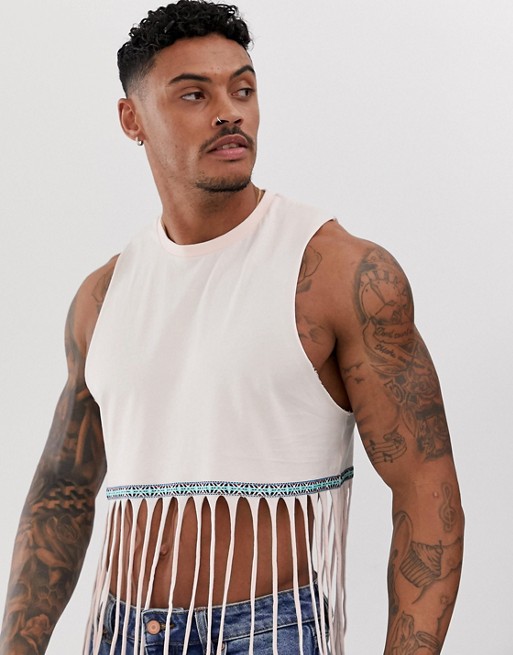 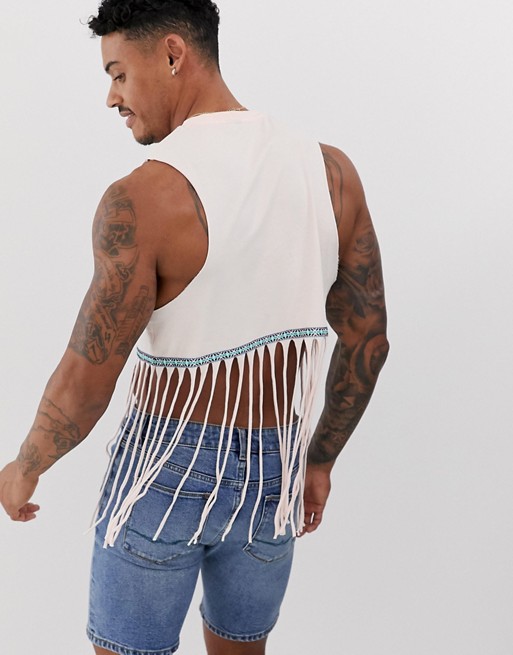 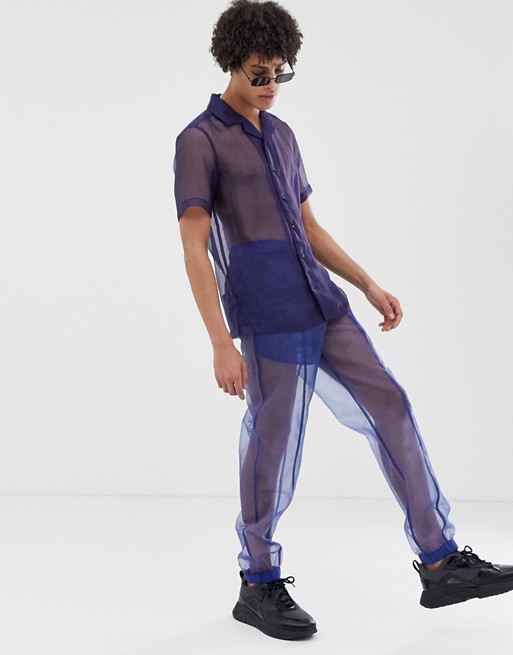 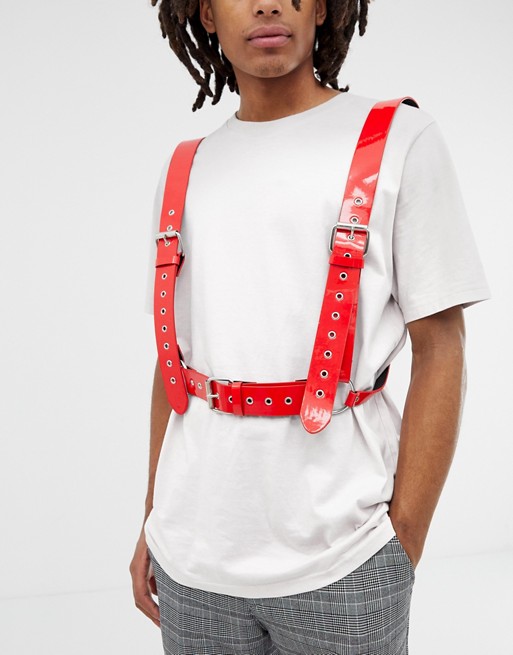 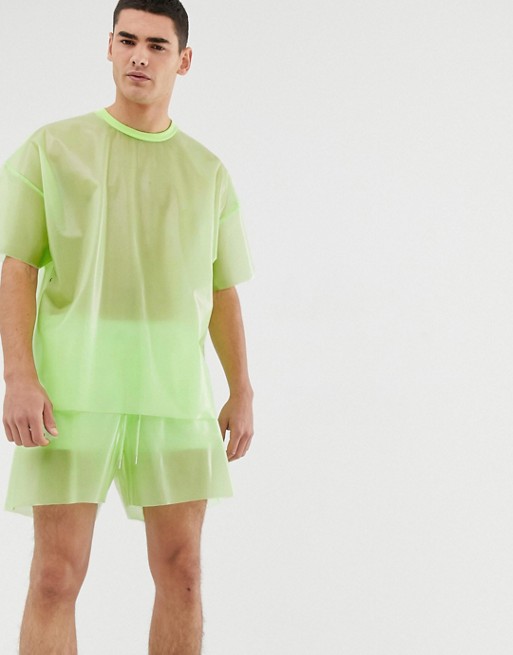 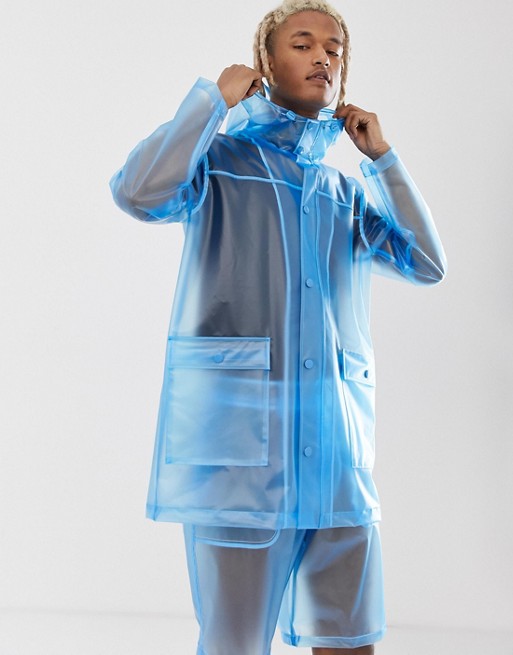 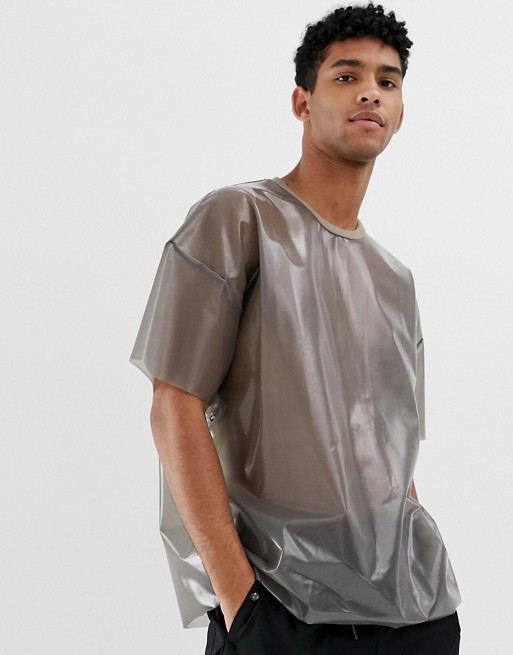