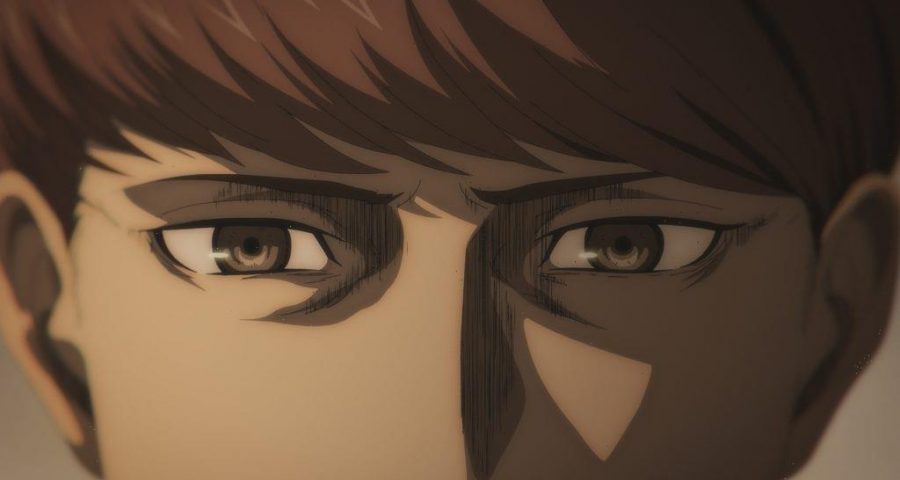 Attack on Titan Season 4 Part 2 has proven over and over that no one is safe, and the anime continues to rack up a body count ahead of this outing’s finale. Not only did Attack on Titan Episode 86 end tragically for two significant characters, but it left Floch Forster’s (Kensho Ono/Matt Shipman) fate hanging in the balance. Those wondering if Floch is really and truly dead can look to the Attack on Titan manga for answers.

Things get deadly in ‘Attack on Titan’ Episode 86

Attack on Titan Episode 85 ended with a brutal fight between the alliance and the Yeagerists, and things only get worse in episode 86. “Retrospective” sees the Yeagerists pushing the anime’s main characters into a corner. The only way they can escape the situation is by killing their own comrades. Sadly, they do quite a bit of that in this installment.

Still, Floch nearly stops the alliance’s plans by aiming a thunder spear at the flying boat they’re trying to get up and running. It’s thanks to Gabi (Ayane Sakura/Lindsay Seidel) he doesn’t succeed. She shoots him just in time to send the thunder spear crashing into the ocean instead of the boat.

Wounded, Floch also plummets into the water. That’s the last fans see of him in Attack on Titan Episode 86. Although many believe he’s dead after the fall, the anime hasn’t shown a body yet. Does Floch die in the manga?

Does Floch Forster die in the ‘Attack on Titan’ manga?

Floch Forster does die in the Attack on Titan manga, but not immediately after the events of episode 86. Still committed to saving Paradis Island, Floch manages to cling to the flying boat with his vertical maneuvering equipment. Even after receiving a fatal wound, he hangs on long enough to confront the alliance one last time.

Floch puts his all into stopping the alliance from reaching Eren, but he doesn’t succeed. Mikasa (Yui Ishikawa/Trina Nishimura) is forced to finish him off, and he spends his final moments pleading with the group. He argues that the Rumbling is the only way to save Paradis Island. He remains committed to that cause until the very end.

Given Floch’s final scene in the manga, it’s likely fans will see the character one last time in the anime. Thus far, the adaptation has stuck closely to the source material. Assuming that continues, Floch isn’t dead in the show quite yet.

Because Floch survives slightly longer in the Attack on Titan manga, it’s likely viewers will see him again after episode 86. Although his attempt to take down the boat would have made an epic sendoff for the character, the anime will likely spend more time on his actual death.

The bigger question is whether the anime will adapt Hajime Isayama’s source material exactly moving forward. The next episode is supposed to be season 4 part 2’s finale, but there are still a handful of chapters to adapt before reaching the end of the manga.

If the anime alters the ending, it’s possible we won’t see Floch again. However, it’s shown no signs of making such major changes yet — so, hopefully, Eren’s righthand man will get one last chance to shine.