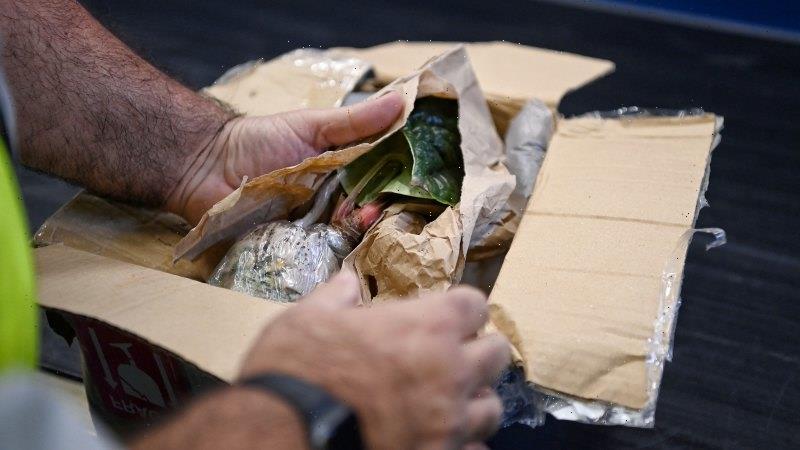 Australia’s biosecurity system is failing to pick up risks, doesn’t target the greatest threats and in some cases lets people who have declared potentially harmful goods bring them into the country, a damning audit report has found.

Auditor-General Grant Hehir has made eight recommendations to the federal Agriculture Department, including that it develop a strategy on how to gather and use intelligence, a framework for assessing and prioritising risks, and ensures resources are allocated in proportion to risks. 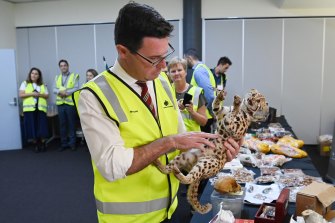 His report, released on Monday, recommends these changes be made by July 2022. The department agreed to all the recommendations but said the timeframe might not be feasible.

“It is shocking more isn’t been done to protect Australia’s agriculture industry from biosecurity risks,” she said. “This failure has the potential to do billions of dollars of damage to Australia’s economy.”

Farmers said the audit validated what they had been saying for some time – that the existing biosecurity system wasn’t up to the job.

“The [National Farmers’ Federation] continues to call for a complete overhaul of the biosecurity system to improve the confidence farmers have in the system together with a renewable funding stream to ensure Australia’s biosecurity safeguards are strong and smart enough to protect agriculture, the environment, our community and the economy from potentially devastating biosecurity incursions,” NFF chief executive Tony Mahar said.

The National Audit Office found the Agriculture Department had no process to assess the biosecurity risk posed by people arriving in Australia by sea, including on cruise ships, with sea travellers “inspected based on the judgement of individual officers”.

Plane passengers were assessed for risk based on their citizenship, age, gender and the flight, along with manual screening from their answers on incoming passenger cards and how they answered questions from biosecurity officers.

But there were caps for each flight on how many passengers could be sent for a full luggage screening, and they were referred at the same rate regardless of the overall risk assessment level.

The audit found the broad nature of these risk assessments meant “a large number of compliant travellers are intervened with unnecessarily whilst high-risk travellers may be missed”.

The department itself estimates an increasing number of items posing a biosecurity risk is getting into Australia undetected.

It estimates 38,200 risky items were brought in by air travellers between July 2019 and March 2020, more than double the number from four years earlier. As well, in this period officers wrongly allowed 88,146 passengers who had properly declared biosecurity hazards to bring them into Australia, up from 34,335 in 2015-16.

There was an increase in fines issued at airports but the department could not provide any evidence this was having an effect on overall compliance rates.

The audit also found the department had no process to assess cargo for the likelihood of breaching Australia’s strict biosecurity laws.

Data gathered about cargo often had missing or incorrect details, including information about what the cargo was and whether it had breached biosecurity rules. There were 56 different computer systems used to manage biosecurity, many of which were unable to talk to each other or share data. Different IT systems meant data from Home Affairs – such as customs declarations for cargo where importers had not declared biosecurity risks – could not be collected.

The audit said while the department had shown it could respond to particular threats – such as the Brown Marmorated Stink Bug and African swine fever – there was “no framework to determine when an emerging risk should be escalated or intervened with”.

It also said the department didn’t use the full set of regulatory or compliance tools available. For example, in 2018-19 only 42 per cent of random inspections were conducted as planned. 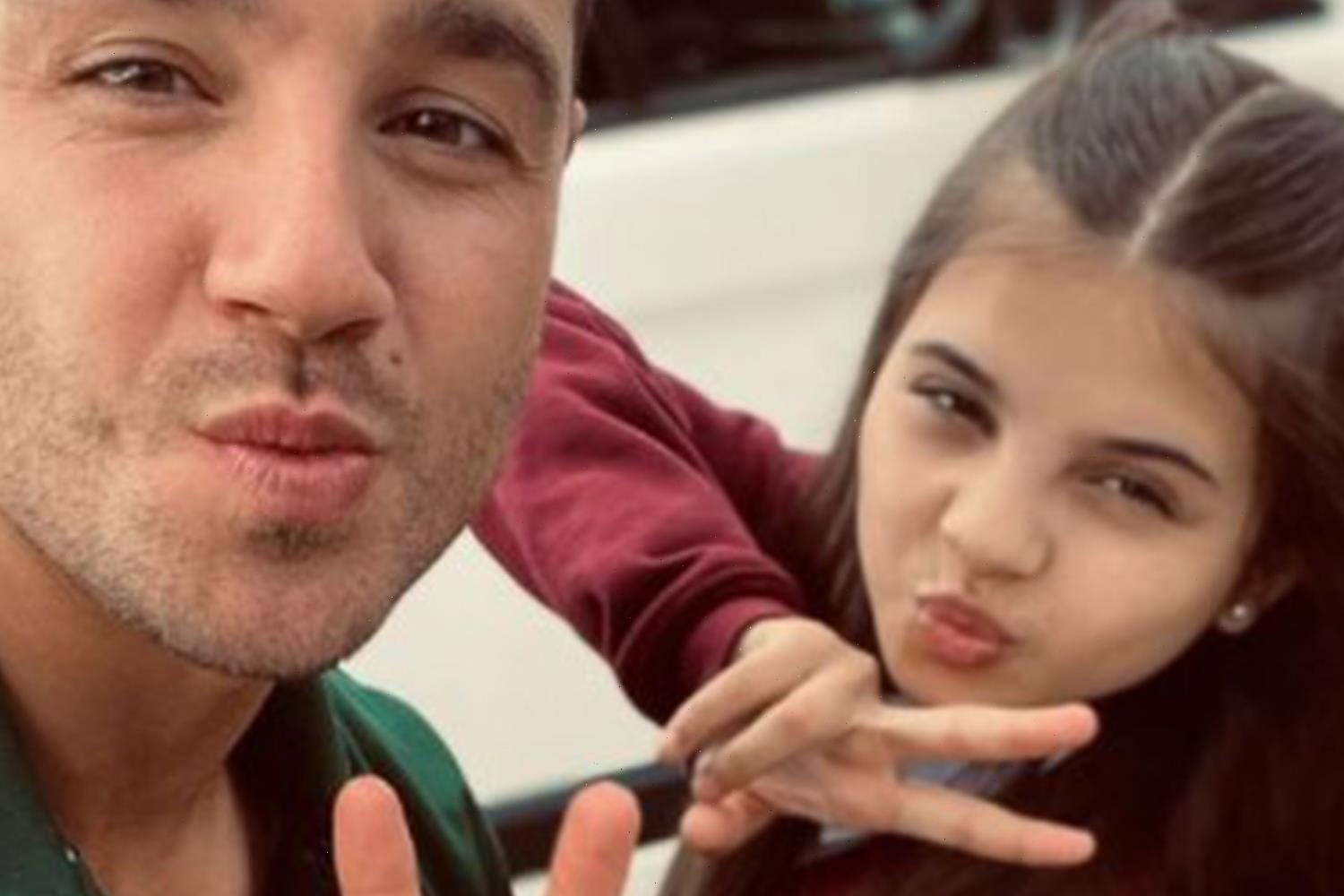 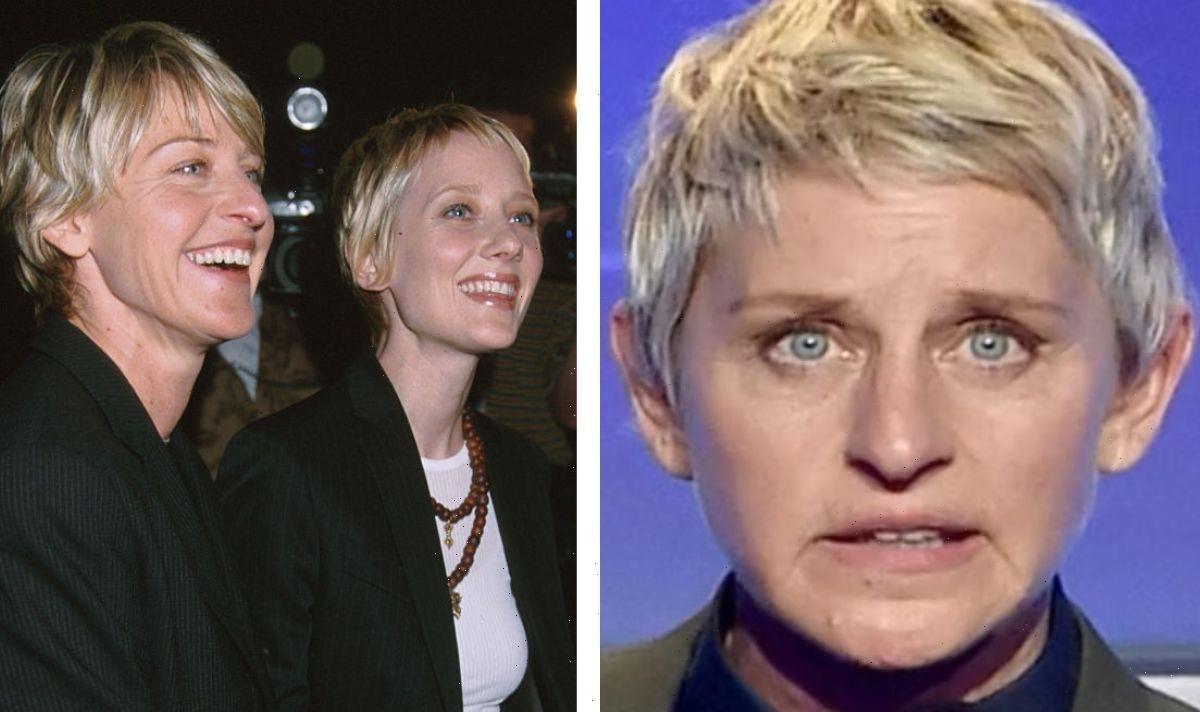