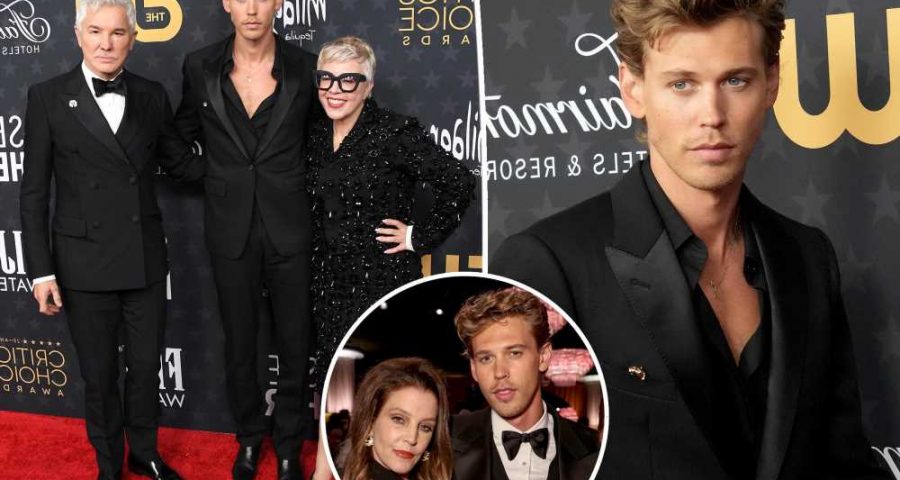 Butler — who portrayed Lisa Marie’s late father, Elvis Presley, in the 2022 Baz Luhrmann-directed film — walked the red carpet on Sunday night with a downcast expression despite being nominated for Best Actor. 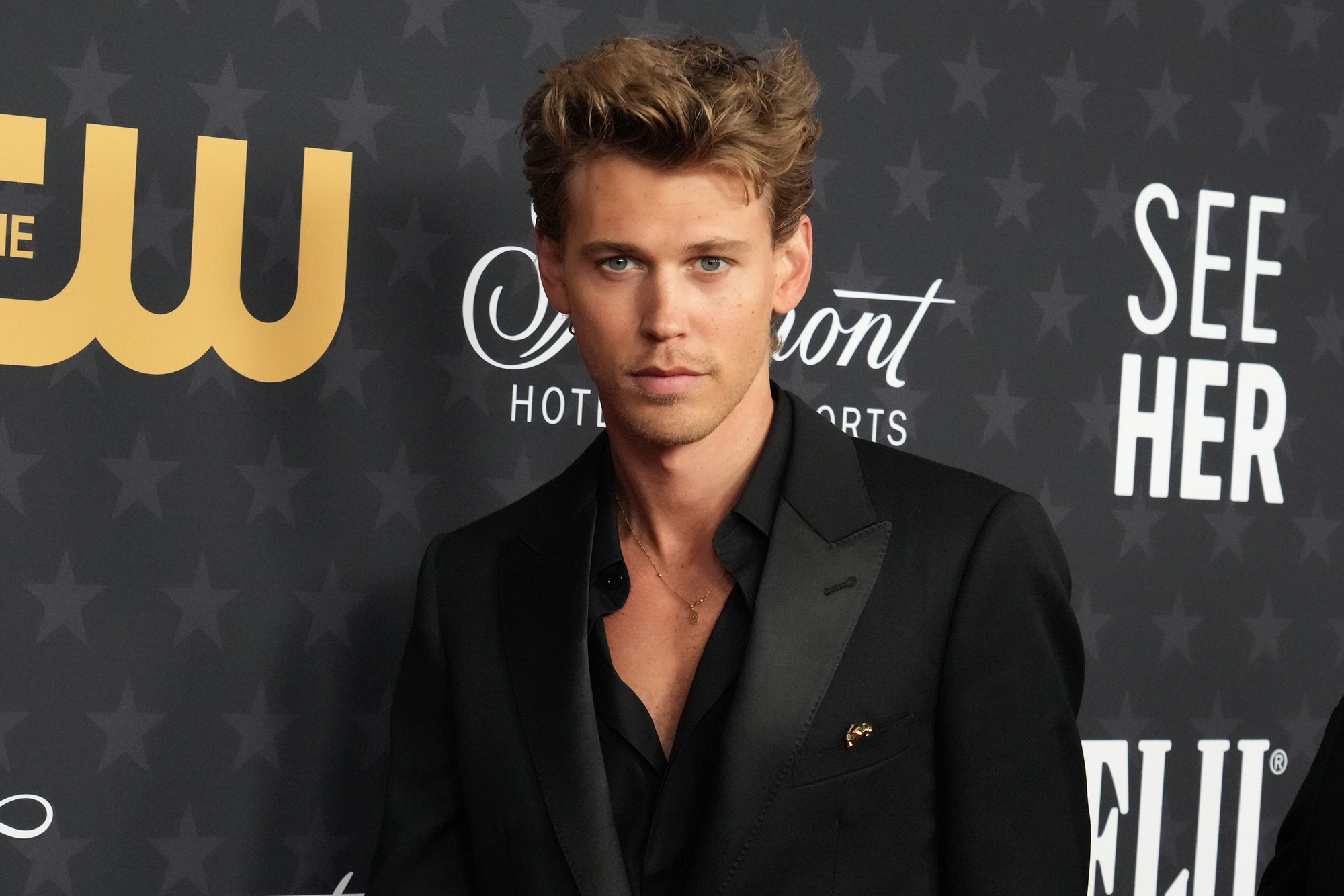 The grieving thespian, 31, dressed in all black as he posed for photos with 60-year-old Luhrmann, who also looked gloomy.

Butler said in a statement last Friday that he was heartbroken over Lisa Marie’s sudden death at the age of 54. 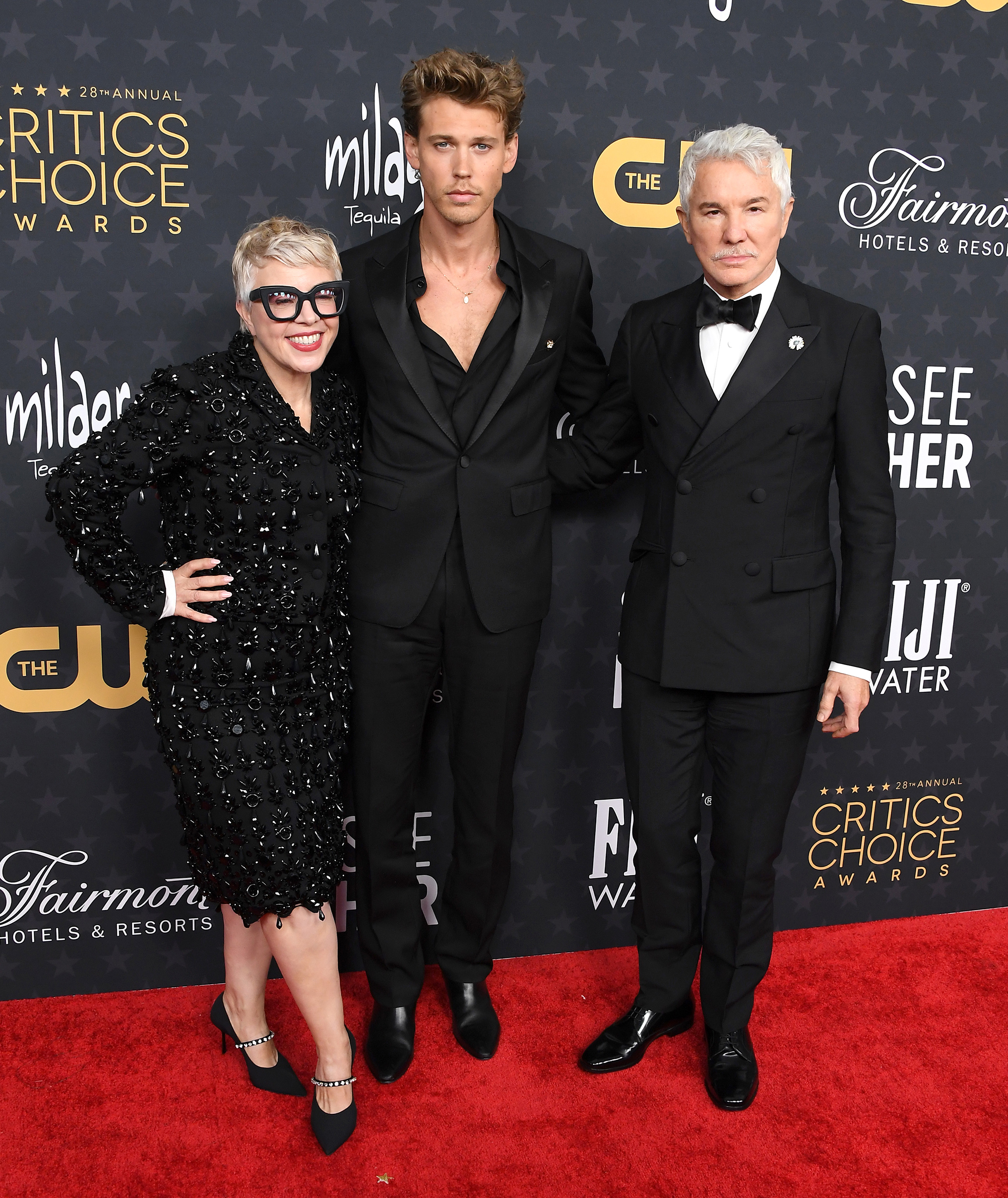 “My heart is completely shattered for Riley, Finley, Harper and Priscilla at the tragic and unexpected loss of Lisa Marie,” he said, referring to the “Lights Out” singer’s three daughters and her mother.

“I am eternally grateful for the time I was lucky enough to be near her bright light and will forever cherish the quiet moments we shared,” the actor continued. “Her warmth, her love and her authenticity will always be remembered.” 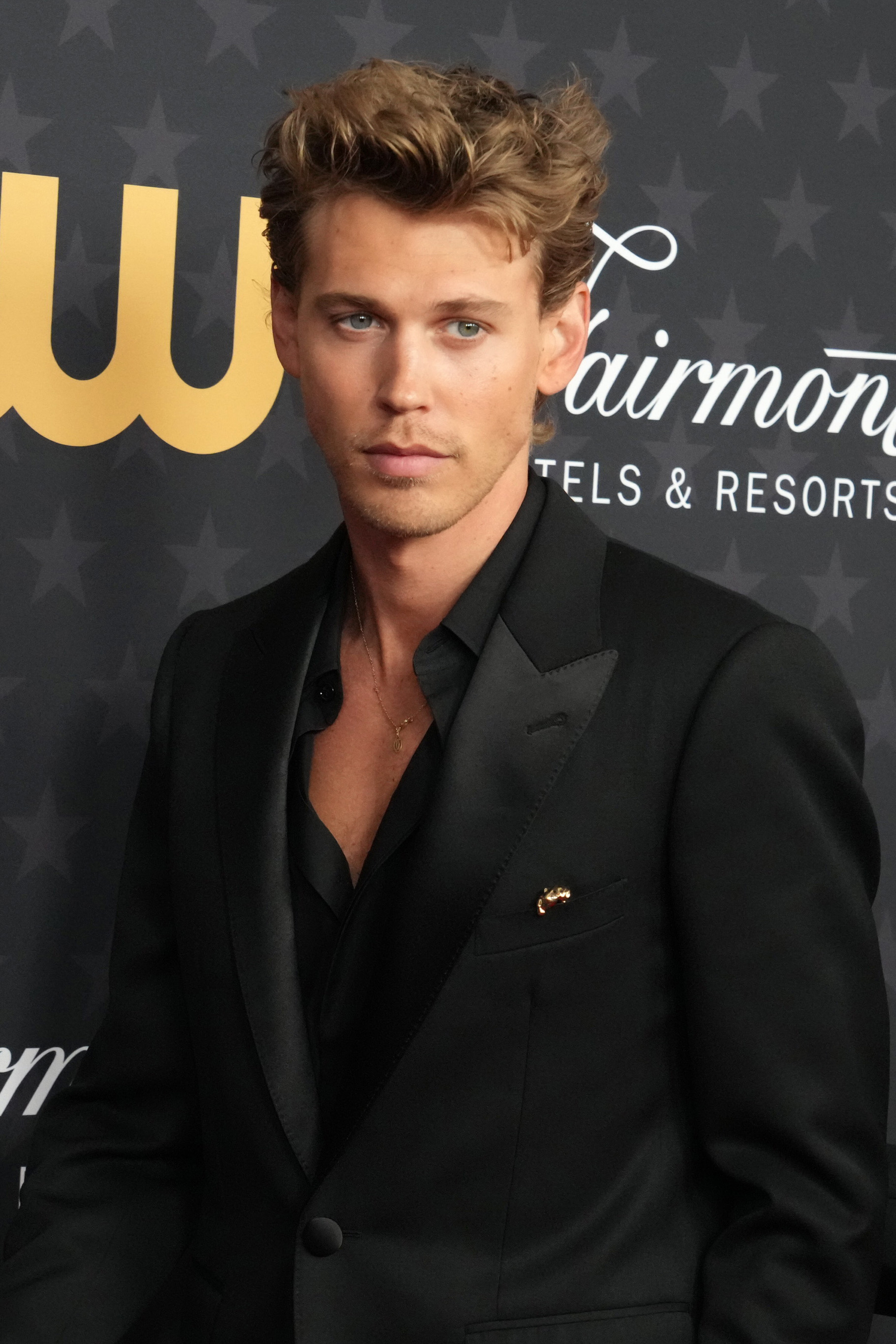 Two days before her death, Lisa Marie attended the 2023 Golden Globe Awards alongside Butler and watched him take home the award for Best Actor in a Motion Picture – Drama.

During his acceptance speech at the Jan. 10 ceremony, Butler thanked Lisa Marie and Priscilla, 77, for being by his side throughout his “Elvis” journey, bringing the mother-daughter duo to tears. 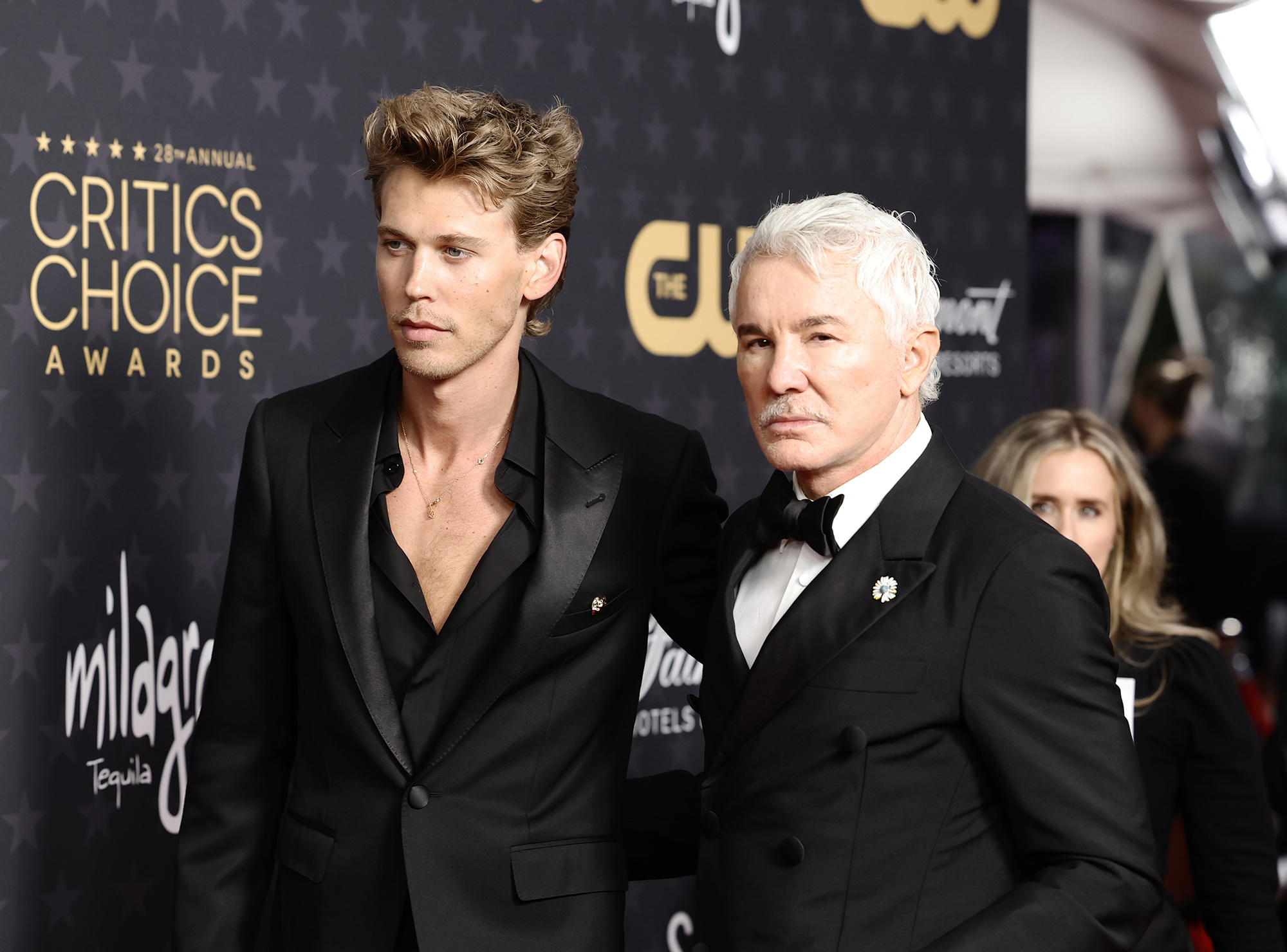 “Thank you, guys. Thank you for opening your hearts, your memories, your home to me,” he said. “Lisa Marie, Priscilla, I love you forever.” 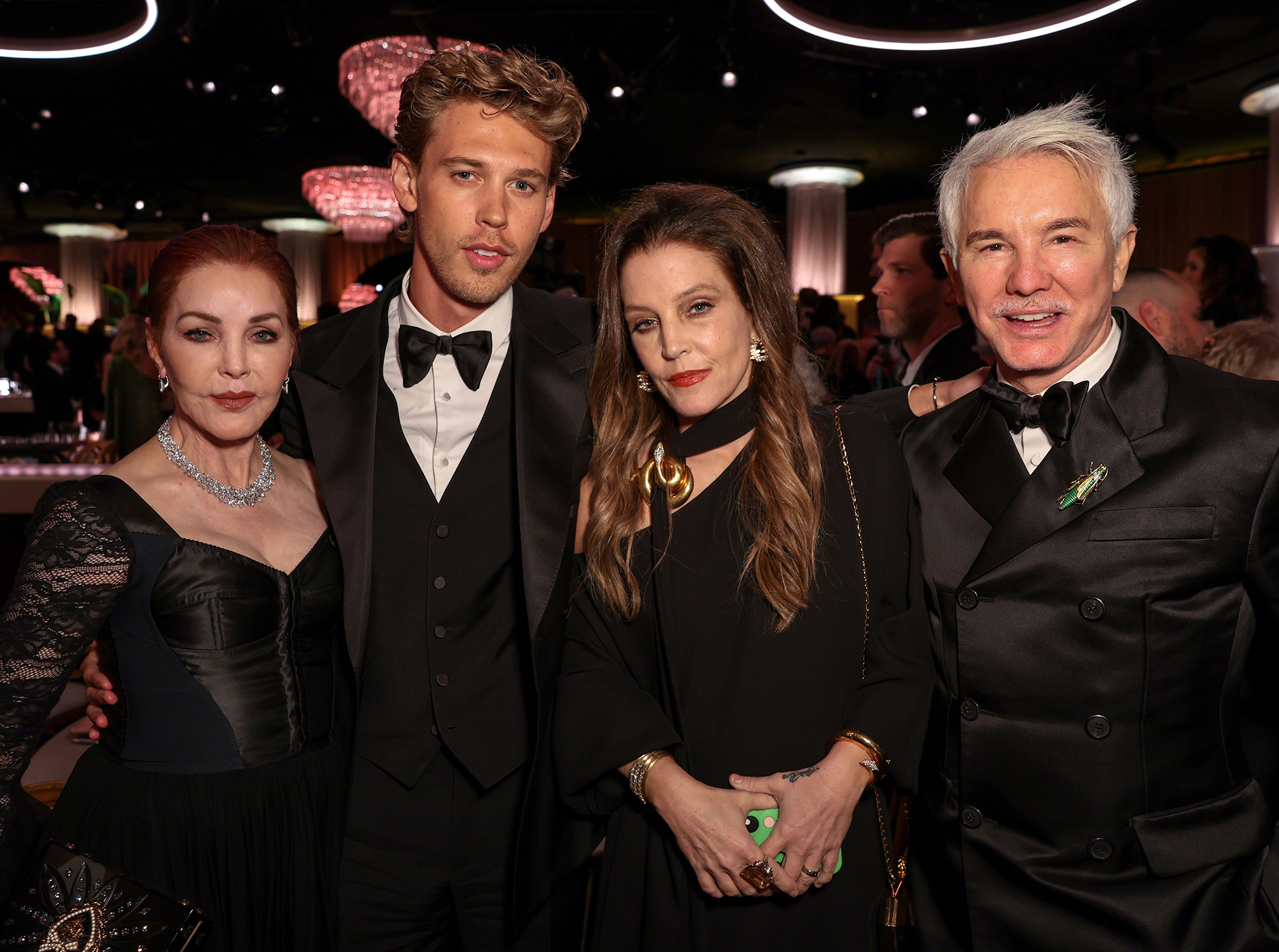 While Lisa Marie appeared to be in good spirits at the Golden Globes, fans later noticed that she looked unsteady on the red carpet.

She went into cardiac arrest at her Calabasas, Calif., home on the morning of Jan. 12 and was rushed to a nearby hospital. Page Six reported that she coded multiple times and was put in a medically induced coma before dying later that day. 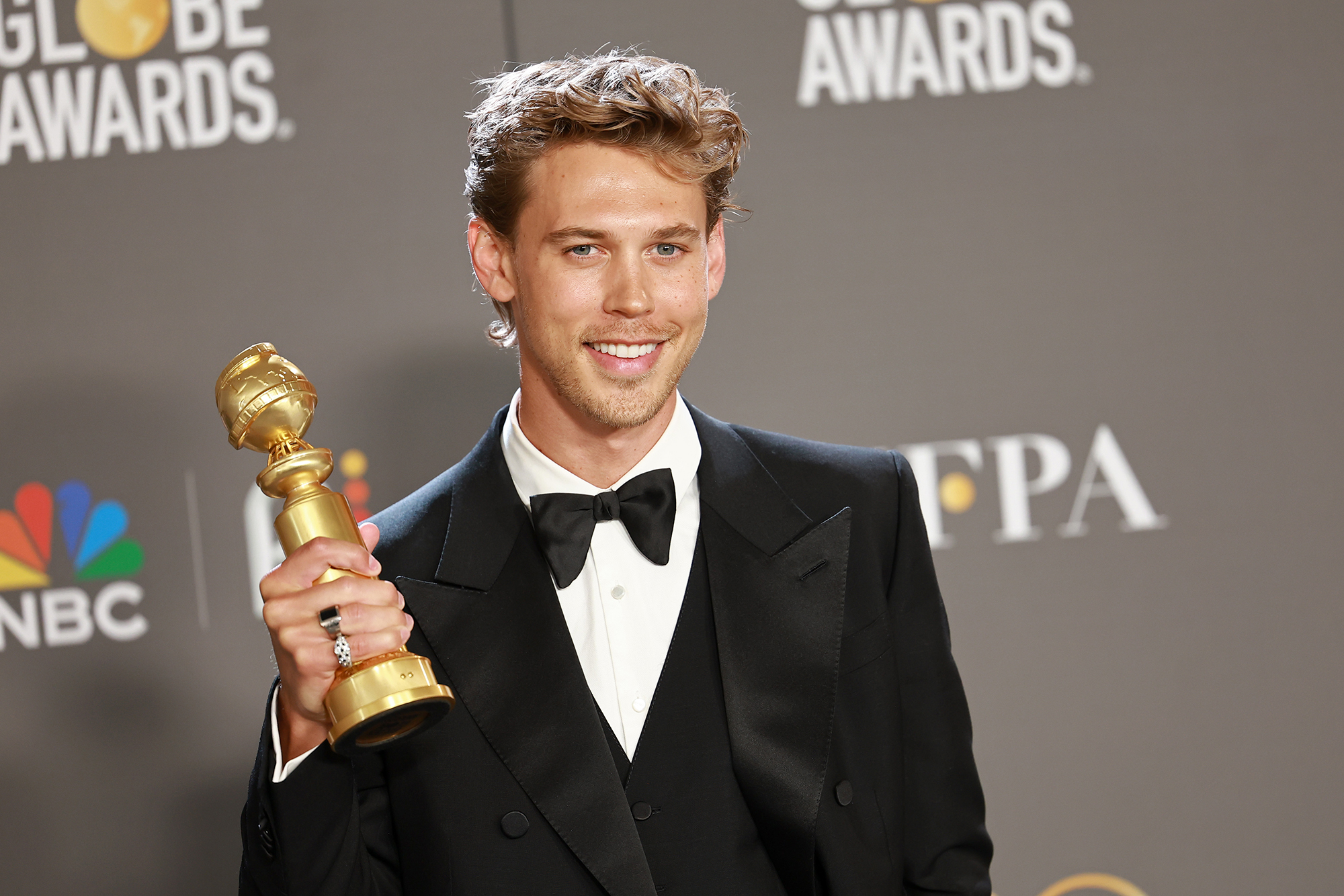 “It is with a heavy heart that I must share the devastating news that my beautiful daughter, Lisa Marie, has left us,” Priscilla said in a statement at the time.

“She was the most passionate, strong and loving woman I have ever known,” the former wife of Elvis added. 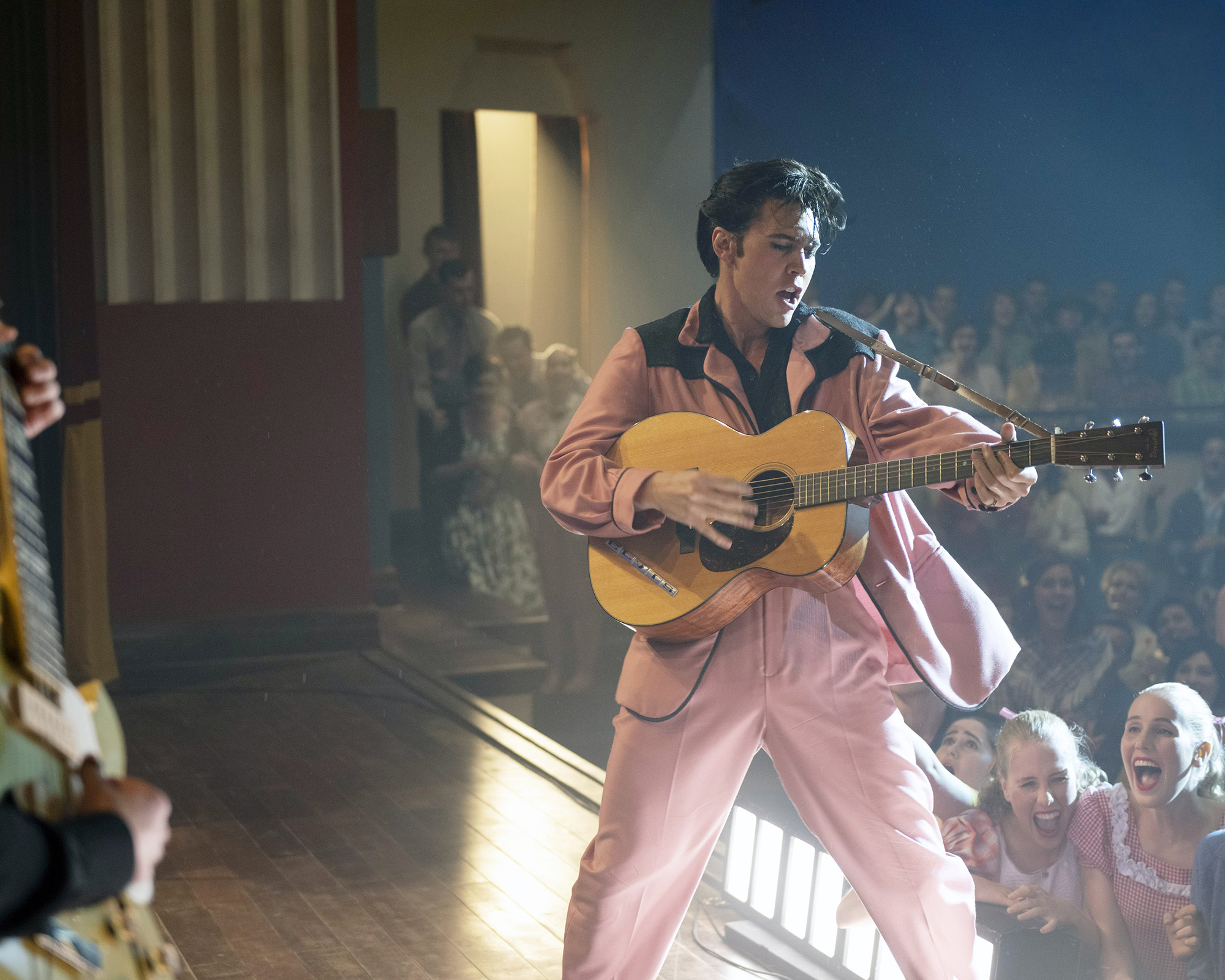 Lisa Marie is survived by her actress daughter, Riley Keough, 33, and her twin girls, Finley and Harper, 14, whom she shared with her ex-husbands Danny Keough and Michael Lockwood, respectively.

It is believed that the children will inherit Elvis’ famous Graceland estate in Memphis. 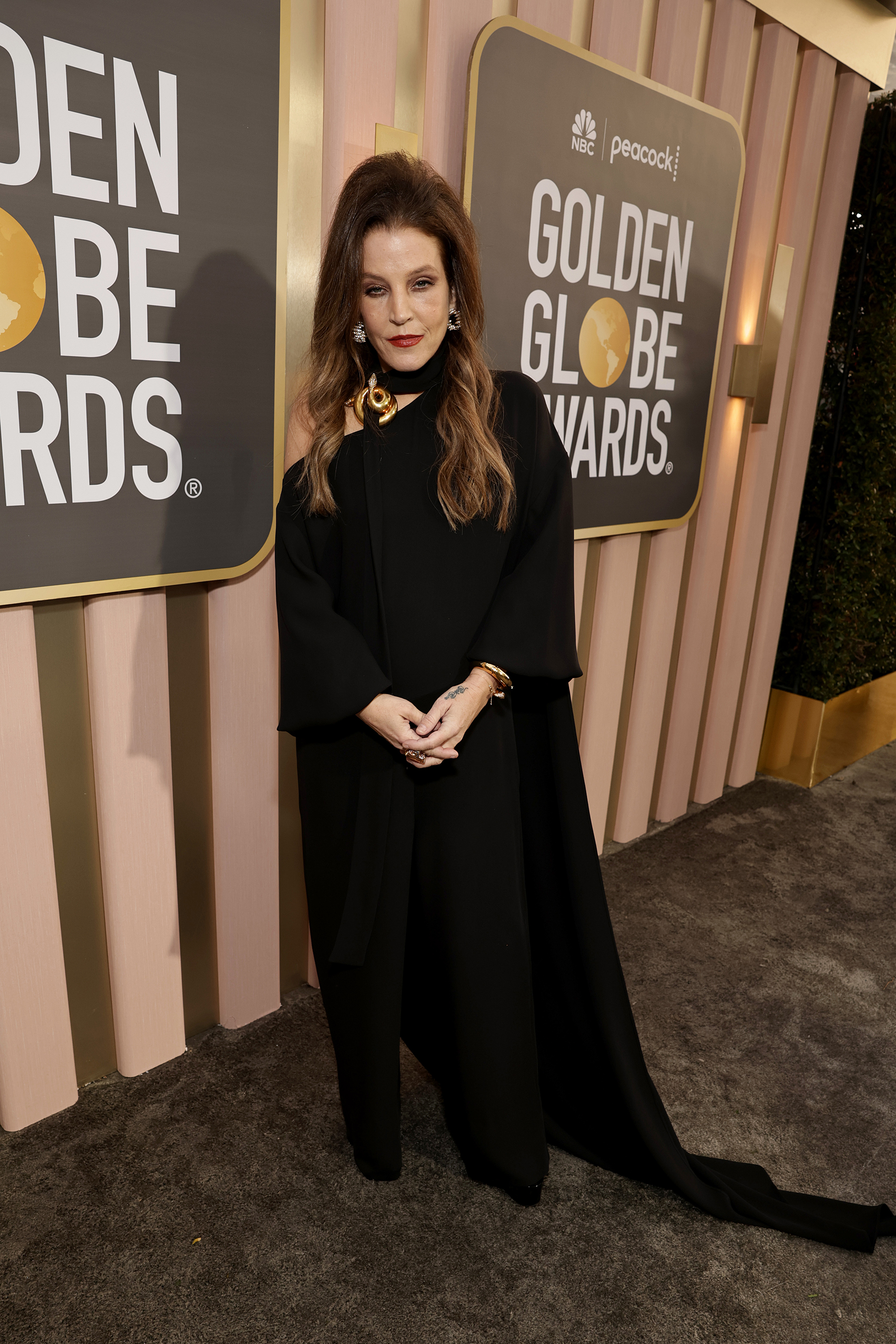 Lisa Marie also had a son, Benjamin Keough, but he died by suicide at age 27 in July 2020.

She will be buried next to Benjamin at Graceland.