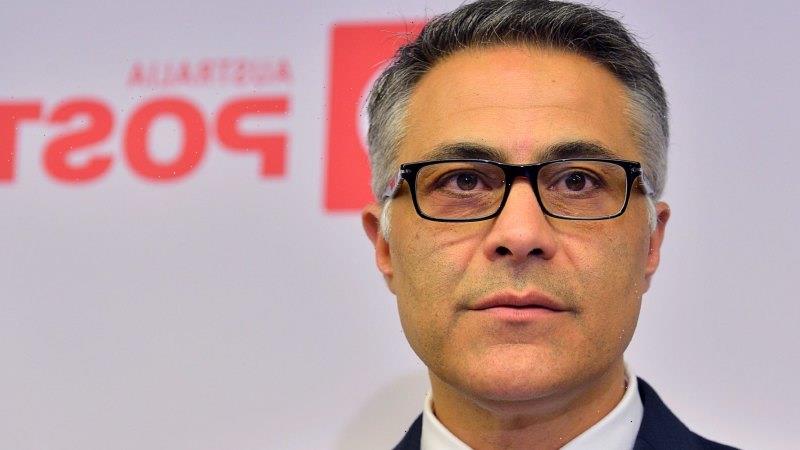 Former Australia Post boss Ahmed Fahour oversaw $7000 in expenses on smart watches and luxury pens for executives during his seven years at the helm, revealing evidence of gift-giving that pre-dated Christine Holgate’s exit amid the Cartier watch saga.

But the Australia Post board, which conducted a snap audit of credit card transactions under Mr Fahour’s leadership, said it found nothing to support Ms Holgate’s claims employees had been given big-ticket items such as cars under her predecessor. 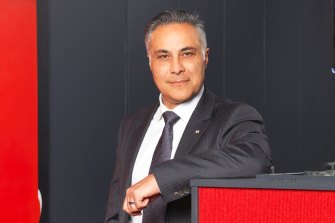 Ahmed Fahour, who served as CEO of Australia Post before Christine Holgate, also oversaw spending on watches and pens, an audit found.Credit:Elke Meitzel

The board reviewed the corporate expenses as part of a probe by a Senate inquiry into Ms Holgate’s controversial departure as chief executive in November amid a political firestorm over her decision to purchase Cartier watches worth a total of $20,000 for four senior employees in 2018.

“No evidence has been identified by the review that would indicate that a car or any other vehicle or similarly valued item has been provided to Australia Post personnel or to any third party,” the company said in documents tabled to the inquiry on Monday.

The company said transaction records showed six smart watches worth $579 each were purchased between May and June 2015, which it identified as either gifts to senior executives or workplace communication devices. There was also a $2400 pen purchased in August 2012 as a farewell gift for then chair David Mortimer and another pen worth $1108 for an unidentified employee.

Australia Post said the review was not an “exhaustive representation” of Mr Fahour’s tenure due to the limited turnaround time to provide the information, the availability of records back until only September 2011, and the “impracticality of understanding records in their context given the passage of time”.

The company also pointed to Senate hansard records from 2012 disclosing that Australia Post had spent $280,000 on airfares and accommodation to send 11 staff to the London Olympics as part of its sponsorship of the Australian Olympic team.

Mr Fahour led Australia Post from 2010 to 2017 and resigned weeks after the public disclosure of his $5.6 million salary in 2016 sparked public outcry. Ms Holgate took over the top job on a much smaller base salary, earning a peak of $2.6 million with bonuses in 2019.

The entire board of Australia Post will give evidence at a second round of public hearings on Tuesday, while board member Tony Nutt, a former federal director of the Liberal Party, will also appear separately. In her evidence to the inquiry earlier this month, Ms Holgate identified Mr Nutt as a key conduit in her discussions with the board on the afternoon of October 22, when she maintains she did not agree to stand aside for an investigation into the watch purchases.

The Senate committee will also hear from independent Queensland MP Bob Katter, who has emerged as a vocal supporter of Ms Holgate.

Delegates from the Communications, Electrical and Plumbers Union, which represents postal workers, will also give evidence on Tuesday. They are expected to take aim at a secret report by Boston Consulting Group that explored options for privatising Australia Post’s parcel business, closing post offices and cutting jobs.

The government has refused to release the report but Communications Minister Paul Fletcher and Treasurer Josh Frydenberg have said there are no plans to privatise Australia Post.