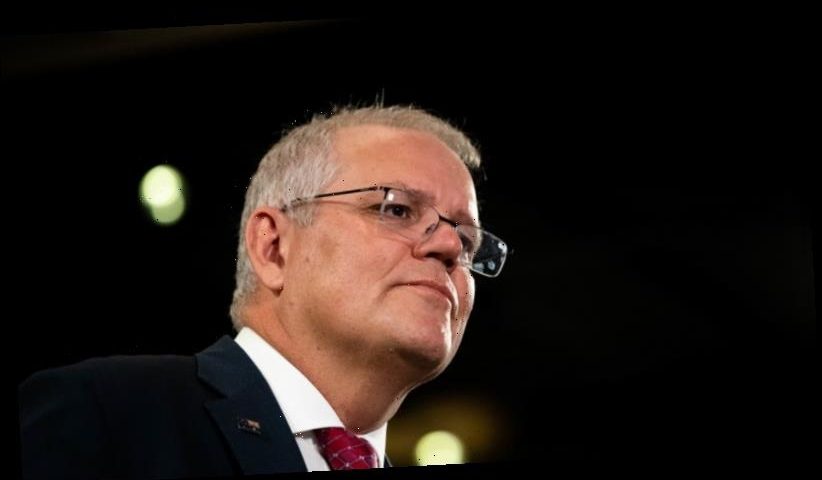 Australia is working to give one million doses of the internationally-produced AstraZeneca vaccines originally destined for Australia to Papua New Guinea, as the country battles a widespread outbreak of COVID-19. 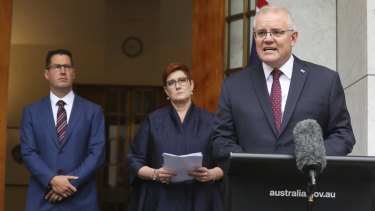 “We are also making a formal request to AstraZeneca and the European authorities to access one million doses of our contracted suppliers of AstraZeneca, not for Australia, but for PNG, a developing country in desperate need of these vaccines,” he said.

Passenger flights from PNG to Cairns will be suspended from midnight on Wednesday for a fortnight, and all charter flights will also be suspended.

All outbound travel exemptions, except those for critical medical workers, will also be suspended for people travelling to PNG from Australia.

“We’ve known that that challenge was always going to be too great for Papua New Guinea, as time went on, and that indeed is proving to be the case now.

“I want to assure the people of Papua New Guinea and my dear friend [PNG Prime Minister] James Marape, that Australia as always, we’ll stand with them as they meet this challenge and support them in every way that we possibly can.”

Chief Medical Officer Professor Paul Kelly said because of the lack of testing resources, any numbers coming out of PNG in terms of cases and deaths would be “a major underestimate”.

“From the places that are able to be doing testing … almost half the samples are positive,” he said.

“When people are being admitted into hospitals in Port Moresby, half of women who are coming in due to pregnancy are positive, we’re seeing a large number of healthcare workers on the frontlines in Papua New Guinea Now coming down with COVID-19.

“These are all signs that there is a major epidemic in the community.”

The 8000 vaccine doses will fill a “critical gap” in PNG’s vaccine program as it awaits delivery of further vaccines through COVAX, Foreign Minister Marise Payne said.

The AUSMAT medical team will arrive in PNG on Monday, and the government was also providing $144 million to support PNG’s vaccine rollout.

“We have major concerns now about what is happening in Papua New Guinea,” she said on Tuesday.