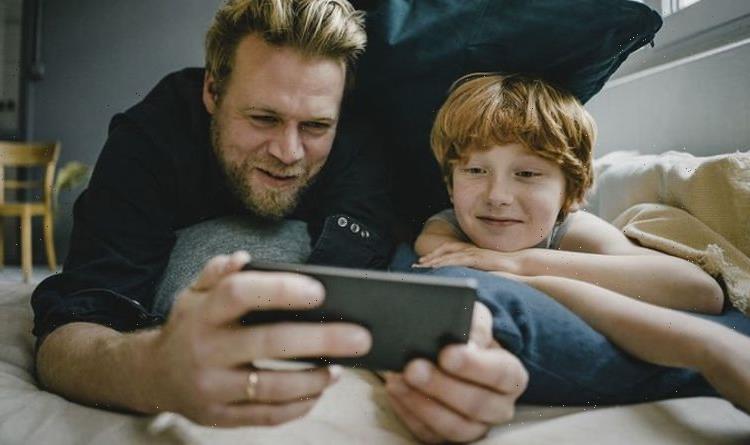 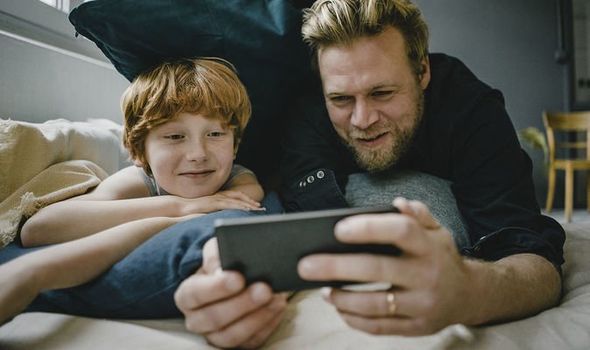 One in five have watched a show or movie on their phone at the pub, 31 percent in the car – and 16 percent have even had a cheeky stream at a wedding.

We can dip into our pocket, purse or bag to catch up with movies, videos and games in as high quality as we’d expect at home

Sharon Meadows, director of propositions at EE, which commissioned the research to launch its new inclusive Netflix Smart Benefit, said: “Smartphones have come a long way in the past decade.

“As the quality of smartphone screens has developed at such a huge pace, so have network capabilities with 4G and 5G, allowing users to stream high-definition video, when on the move.

“This means we can dip into our pocket, purse or bag to catch up with movies, videos and games in as high quality as we’d expect at home.

“And our results found Brits are really taking to this in a big way.”

It also emerged that at home, more than a third admit to “double screening”.

Of those, 58 percent watch a completely different programme or film on their phone, at the same time as having something else on TV.

And 37 percent use this method to watch their own shows rather than the ones being watched on television by others in the room at the time.

The study also found that 19 percent have been so desperate to catch up on a bit of content, they’ve left a social event to go home and do just that.

But this is sometimes down to what is being watched, as 28 percent confessed to having a “guilty pleasure” TV show they watch in secret.

Of those, four in ten keep their hidden pleasures from their friends, while 52 percent even leave their partner in the dark about what they’re really watching.

A spokesman from EE added: “There’s no denying Brits’ appetites for TV and films of all different genres, with many of us multitasking and using multiple screens to keep up with the latest must watch shows.

“That’s why we’re partnering with Netflix, to offer our pay monthly mobile customers the option to choose from a wide array of content – so they can catch-up on all the latest shows when and where they want to – even in secret if need be.”