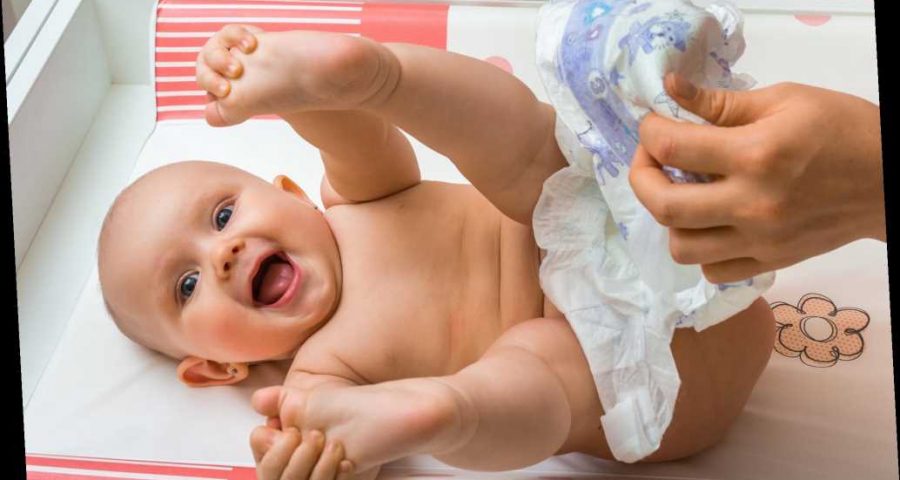 Bizarre ‘sea penis’ gets a rise out of social media

An Iraqi boy no doubt etched his name into the phallic hall of fame after he was born with a whopping trio of penises.

“To the best of our knowledge, this is the first reported case with three penises or triphallia,” wrote Dr. Shakir Saleem Jabali in a study on the treble-membered tyke published in the International Journal of Surgery Case Reports.

The baby boy, a Kurd from Duhok, was originally brought to the hospital by his parents when he was 3 months old due to swelling in the scrotum. However, when he arrived, doctors observed that he had some extras — one 2-centimeter member sprouting near the root of his primary penis, and another 1-centimeter-long schlong situated under his sack.

The Hydra-esque anomaly was particularly mysterious as the child hadn’t been exposed to drugs while in the womb and didn’t have a family history of genetic aberrations, study authors reported.

Fortunately, the operation went swimmingly and the formerly triphallic tot was deemed problem-free during a follow-up appointment a year later, per the case report.

A similar instance of triplet nether regions made headlines in India in 2015, but couldn’t be verified as it wasn’t documented in a medical journal, the Daily Mail reported at the time.

However, despite boasting the only recorded case of triphallia, this latest case study isn’t the only multimembered kid out there. First reported in 1609, the condition diphallia — or sporting a pair of penises — reportedly affects one in every five to six million baby boys, with around 100 recorded cases “reported in literature,” according to the new study.

And unlike this latest penile patient, some of these akimbo organs can reportedly both ejaculate and urinate, suggesting that two heads indeed might be better than one.

In fact, one anonymous soul — dubbed “Double Dick Dude” — went viral in 2015 after it was revealed that he boasted dual, 10-inch-long functioning penises.

Doctors have yet to pinpoint the cause of the phallic deformity, however they have linked it to other congenital aberrations such as being born with two scrotums or anuses, according to World Health Organization research.